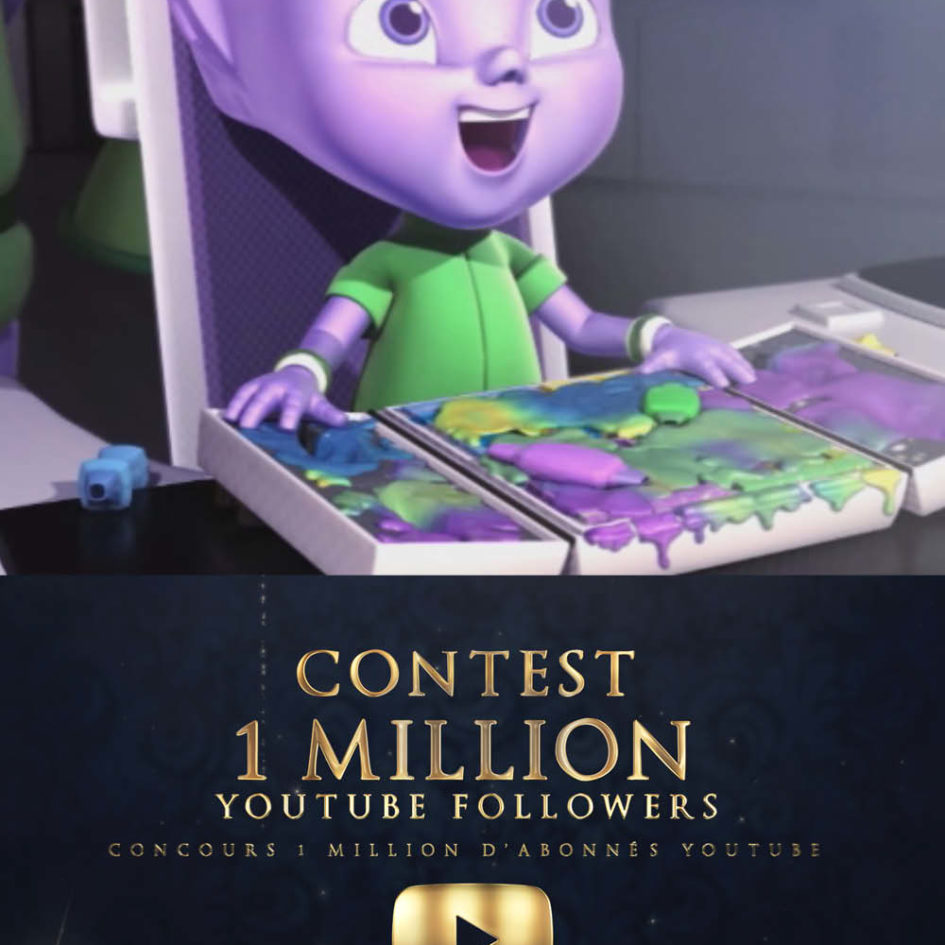 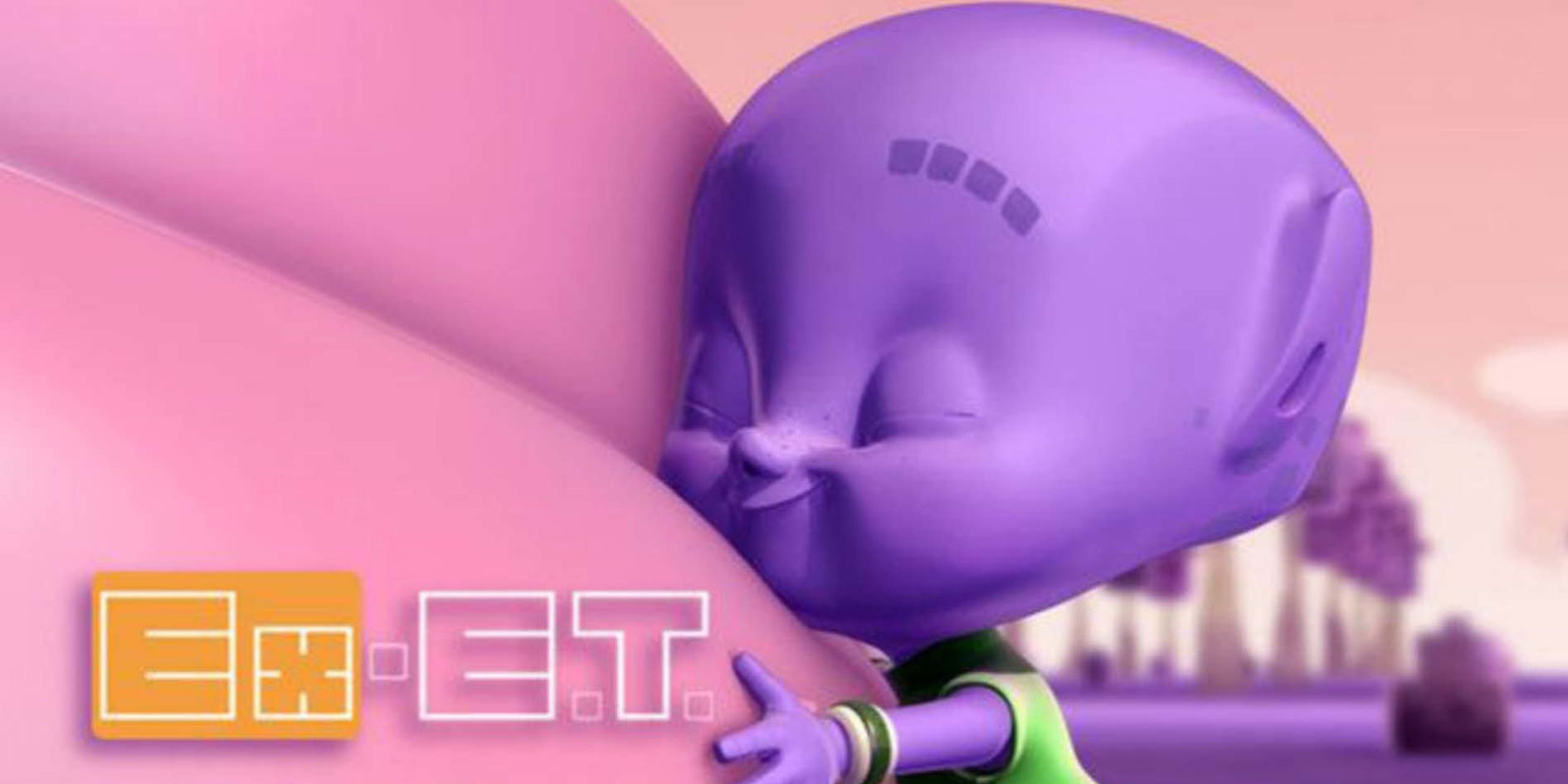 WHEN A SMALL GRAIN OF SAND COMES IN AND JAMS THE MECHANICS!

In this case, in Ex-ET, in an imaginary world where life is well regulated, millimetre by millimetre, the grain of sand is a child who sows disorder.

Benoît Bargeton, Yannick Lasfas, Rémy Froment, Nicolas Gracia have devised a scenario “in which the film was originally intended to take place on earth,” explains Benoît Bargeton. In the end, we chose an extraterrestrial planet that wants to be a perfect world like in the book 1984, Brave New World” (editor’s note: by George Orwell). “It took us more than a year to come to an agreement with the help of our teachers,” says Nicolas Gracia.

With a strong idea from the four co-directors: “The message is about the beauty of life, about what makes life human. It’s sad when everything is like clockwork. It has to be a bit rock’n’roll. »

Paradoxically, a short film is an adventure where everything has to be in sync. “It wasn’t easy to direct, admits Benoît Bargeton. We learned about group life. You have to talk and be open to others. »

An opening on the human being but also undeniable professional progress. “Being able to make a short film in its entirety, with all its complexity and to remedy problems, brings autonomy“, says Nicolas Gracia.

“I worked on my skills. I was able to put them into practice,” adds Benoît Bargeton. Animation is a complicated job that involves understanding how it works, acting, body mechanics, it requires a lot of observation. You have to capture the character’s emotions. »

WITH TEARS IN MY EYES

When it comes to emotions, our directors were served up to the last minute. “The jury day was one of the best days of my life! Watching your film with 500 people around you, on such a big screen, it’s fantastic, a crazy feeling! I had tears in my eyes. What’s more, we won the jury prize,” recalls Benoît Bargeton.

“I had shivers until the moment of applause. That’s the relief, the tears of joy,” confirms his friend Gracia.
The adventure continues thanks to ESMA Movies. “I was very happy to learn that we were in the top 5. When I visit ESMA and say that I worked on Ex-ET, the students know! I’m surprised,” says Bargeton. A million subscribers? I’m proud of it. It’s not surprising when you see the quality of the films. I’m happy for the teachers. It’s a reward for them too. »

On an alien planet, where order and alignment reign, a child playing with deviant behaviour spreads disorder around him. After taking a pill following a medical interview, the child goes back to normal until he rejects the same pill. The punishment is inevitable…