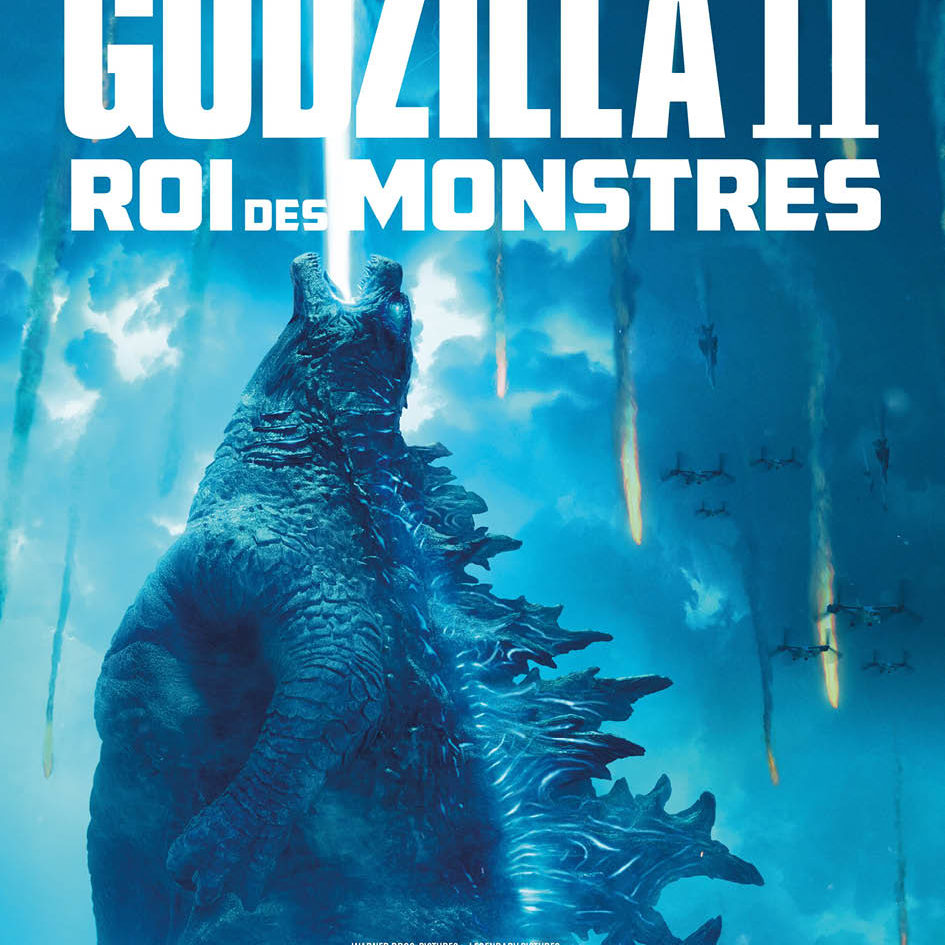 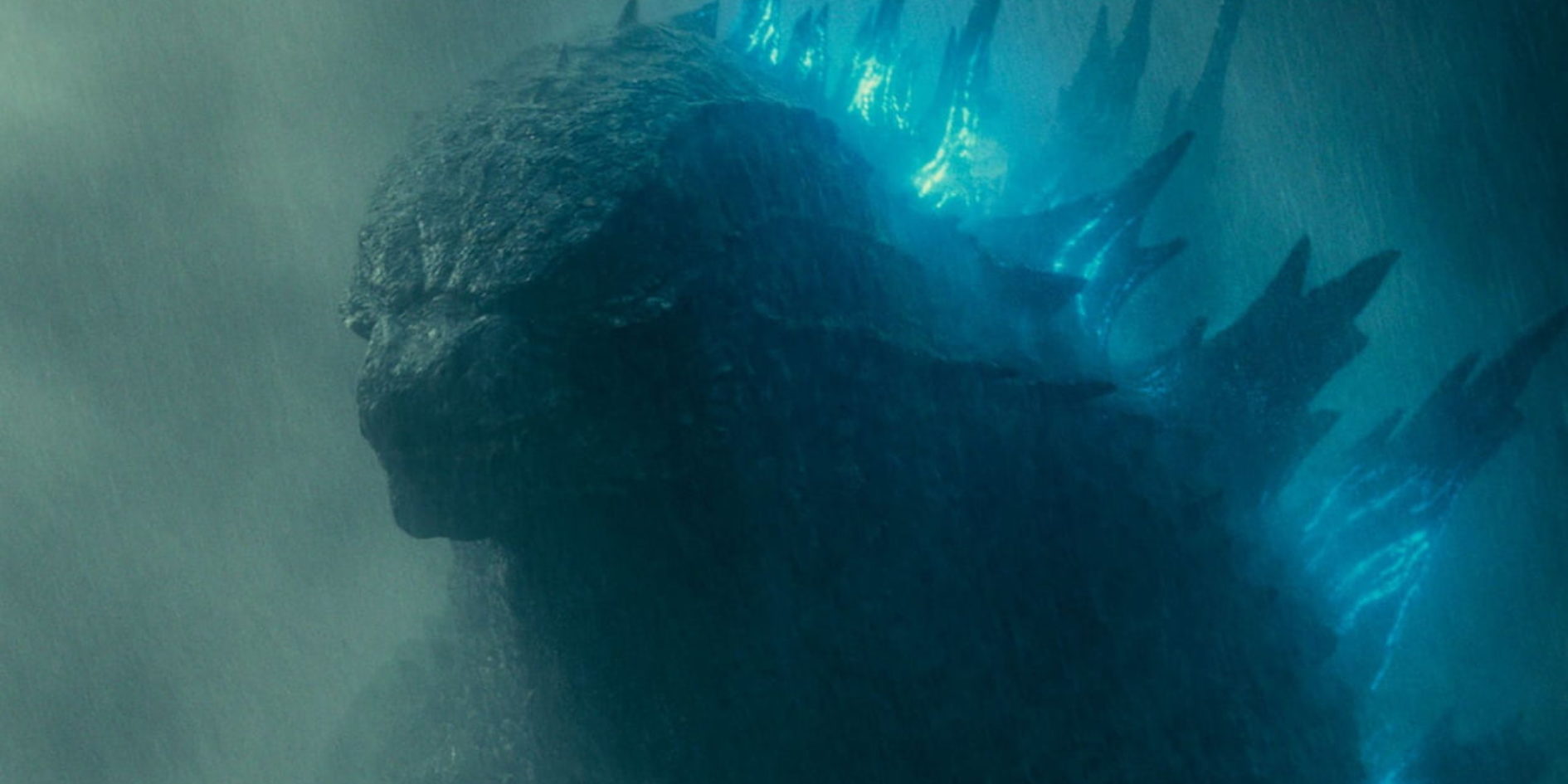 [Spotted 18] Our alumni on the credits of: Godzilla – King of the Monsters

At ESMA we like to keep a link with our alumni. Following their evolution once out of school and discovering the projects they worked on is always a joy for us! This time we have the pleasure to find many of them in the credits of the blockbuster Godzilla – King of monsters.

GOZILLA THE MOST FAMOUS OF NIPPON MONSTERS

Godzilla is an iconic monster of Japanese culture, created by Toho studio in the 1950s. Its origins are intrinsically linked to the fear and nuclear trauma that Japan experienced following World War II. This is also part of the movement of the time when several films exploiting gigantic creatures came out on screens like King Kong, re-released in 1952, or in France with the movie The Monster of Lost Times.

The foundations of a lasting saga were laid! Throughout the stories, Godzilla’s position evolved: sometimes allied with humans, sometimes ruthless destroyer. The origins of the monster are various and vary according to the versions: sometimes ancient creature awakened from its hibernation by nuclear tests; prehistoric reptile (or even existing before the dinosaurs) having survived the dinosaur eradication that resurfaced; animal having mutated following atomic tests.

This year 2019 brings to the cinema this new opus which is the 35th of the adventures of Godzilla! The success is always at the rendezvous since the public is crowded in the dark rooms. And our favorite reptilian monster is not ready to go back to sleep in the depths of the Earth since a film is already planned for the year 2020.

If you ever wondered about the size of this monster, know that it would measure in the 108 meters high (the estimates vary but we will not risk to go to measure it to verify the information 😉 ).

Discover without delay our former students who are in the credits of this film!

(The list is not entire, we present the profiles of our former students who answered our survey)

To give life to Godzilla and his friends, but also to make credible the damage they cause, several studios participate in FX and CG animation. Find below their names:

godzilla – king of the monsters, the SYNOPSIS

New chimerical monsters appear and threaten to destroy the Earth and the whole of humanity. The crypto-zoological agency Monarch tries in vain to fight these creatures, called the Titans.

To fight against this new threat, Godzilla is called in reinforcement. He will face these creatures, and their terrible alpha: the three-headed dragon Ghidorah, to restore balance.