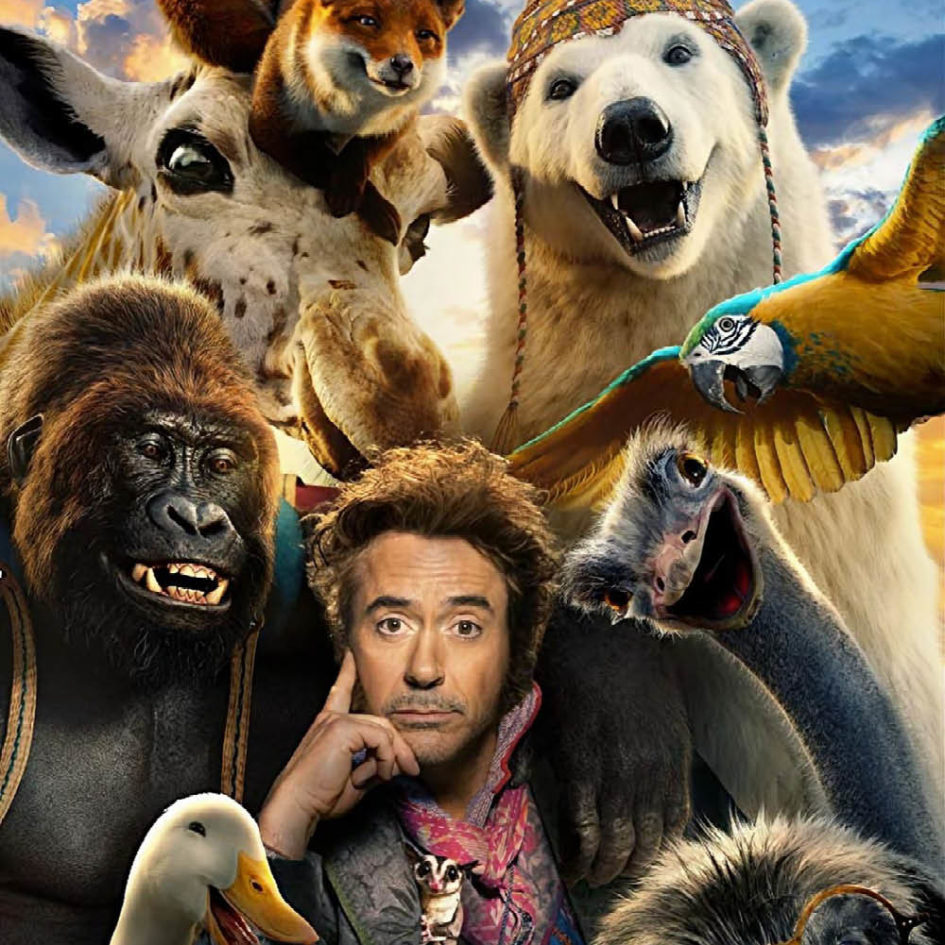 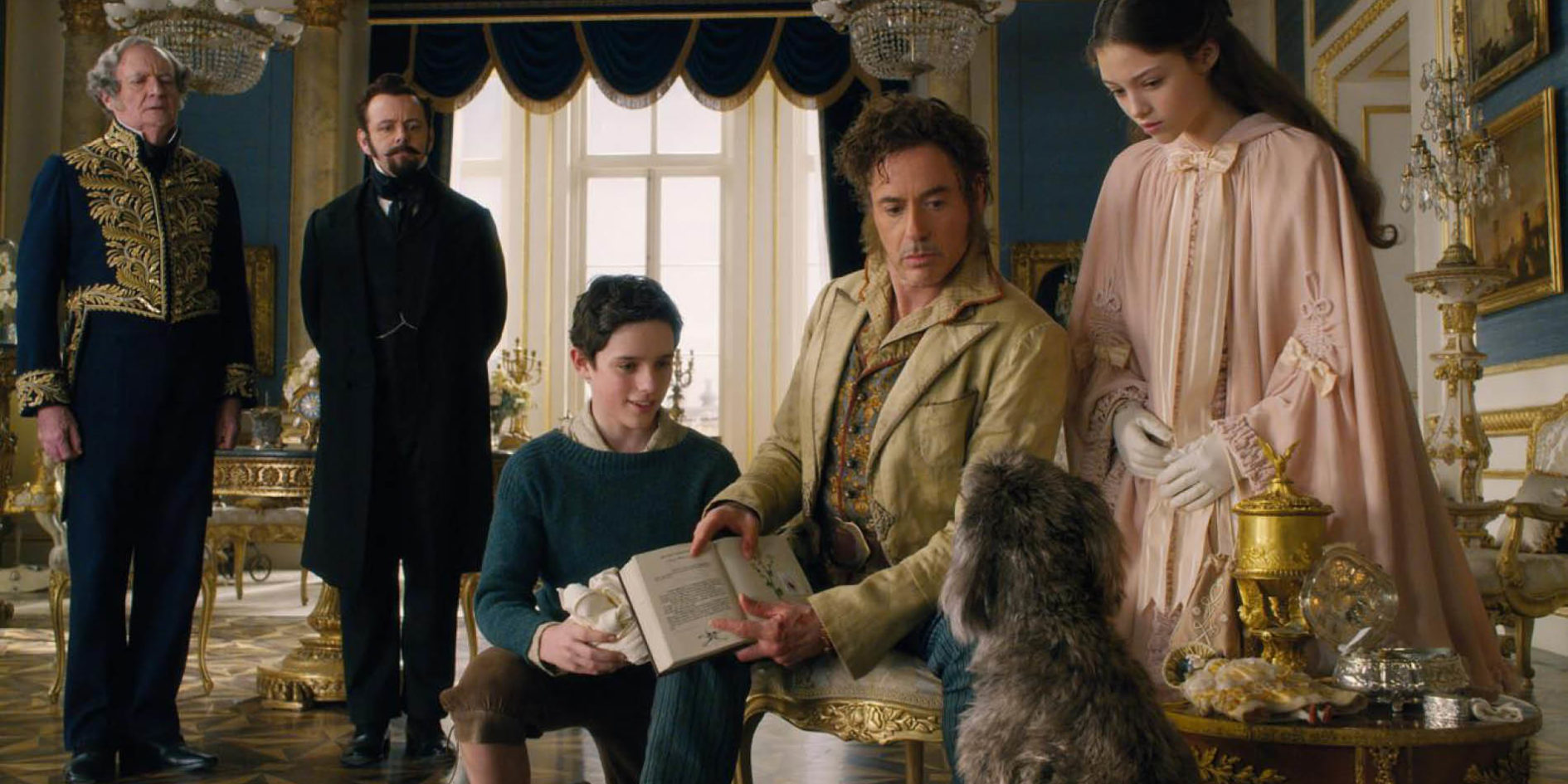 [Spotted 21] Our alumni on the credits of: Dolittle

In the list of powers that humans dream of possessing, the power to talk to animals is often mentioned. This fantasy has often been subject to various adaptations. Among them, there is that of “The Extravagant Doctor Dolittle”, a book written by Hugh Lofting. For this new version of the story, the famous actor Robert Downey Jr. slips into the character’s skin and thus gives life to this whimsical hero who has the particularity of being able to communicate with animals.

FROM IRON MAN TO VICTORIAN ENGLAND

The story of Dr. Dolittle, who possesses the fabulous ability to talk to animals, has often been adapted for the big screen. One of the best known is undoubtedly the one dating from 1998 with the famous actor Eddie Murphy who plays the role of the animal polyglot veterinarian.

For this new adaptation, a return to the roots has been favoured, placing the action in the Victorian era more in line with the original story written by the Englishman Hugh Lofting. For this version, Robert Downey Jr. plays this character with extraordinary abilities. A new role far from the superhero Iron Man, with his ultra-sophisticated high-tech armor. None of this in this story where the only magic is to be able to understand animal language.

Modern technology is still very present since all the animals on the screen are digital. A real feat since they are recurring characters constantly interacting with the hero. The digital specialists had to take up the challenge in order to make real and fictional characters cohabit on the same images while managing to create the illusion that all this is real.

Don’t wait any longer to discover our former students who are in the credits of this film!

THEY ARE ON THE CREDITS OF DOLITTLE

Getting the animals to talk and animate requires hard work and high level skills in order to achieve the illusion of reality. To achieve this feat, the synergy of several studios was necessary.

After the loss of his wife seven years earlier, the eccentric Dr. John Dolittle, the famous doctor and veterinarian of Queen Victoria’s England, isolates himself behind the walls of his mansion, with only his menagerie of exotic animals as his only company.

But when the young Queen falls seriously ill, Dr. Dolittle, at first reluctant, is forced to set sail for a mythical island in an epic adventure in search of a cure. As he meets ancient rivals and discovers strange creatures, this journey will lead him to regain his brilliant mind and courage.

On his quest, the doctor is joined by a young apprentice and a merry band of animal friends, including an anxious gorilla, an enthusiastic but stubborn duck, a squabbling duo between a cynical ostrich and a cheerful polar bear, and finally a stubborn parrot, Dolittle’s most trusted advisor and confidant.