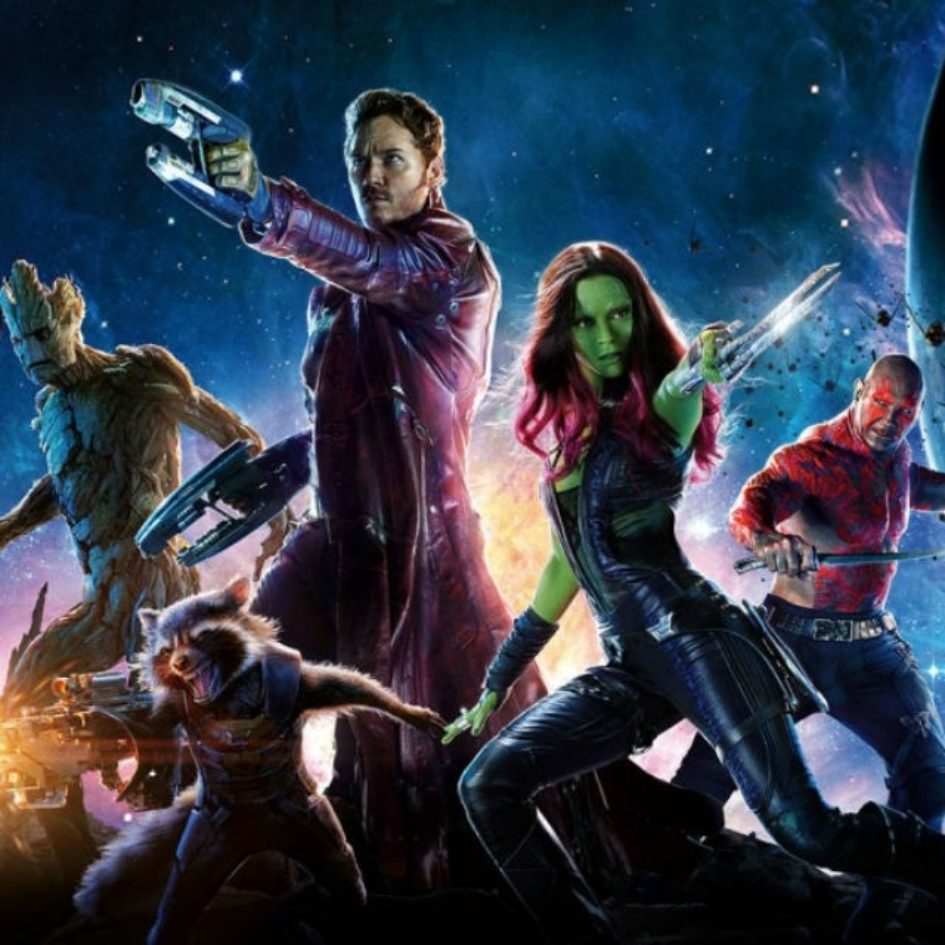 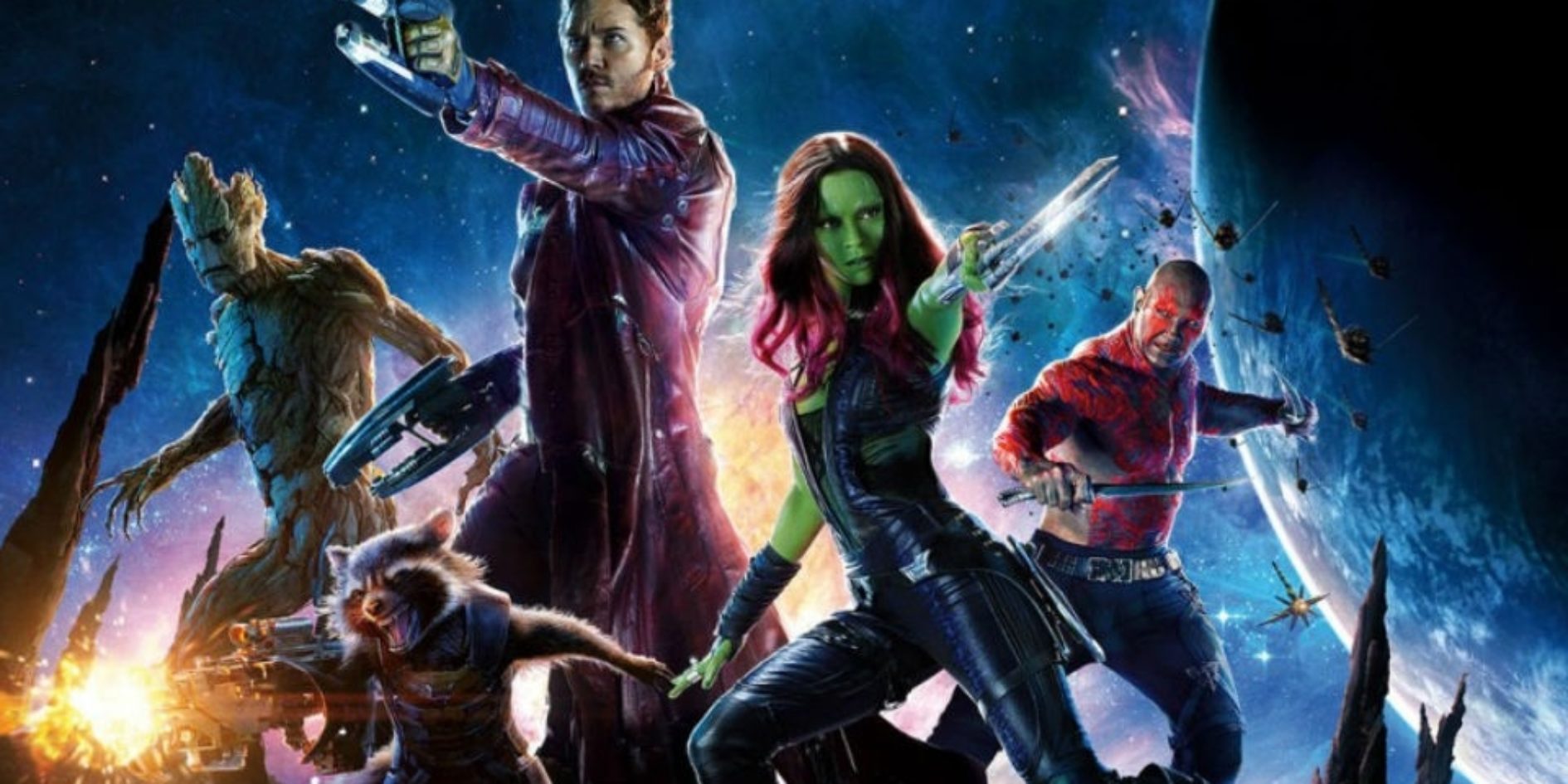 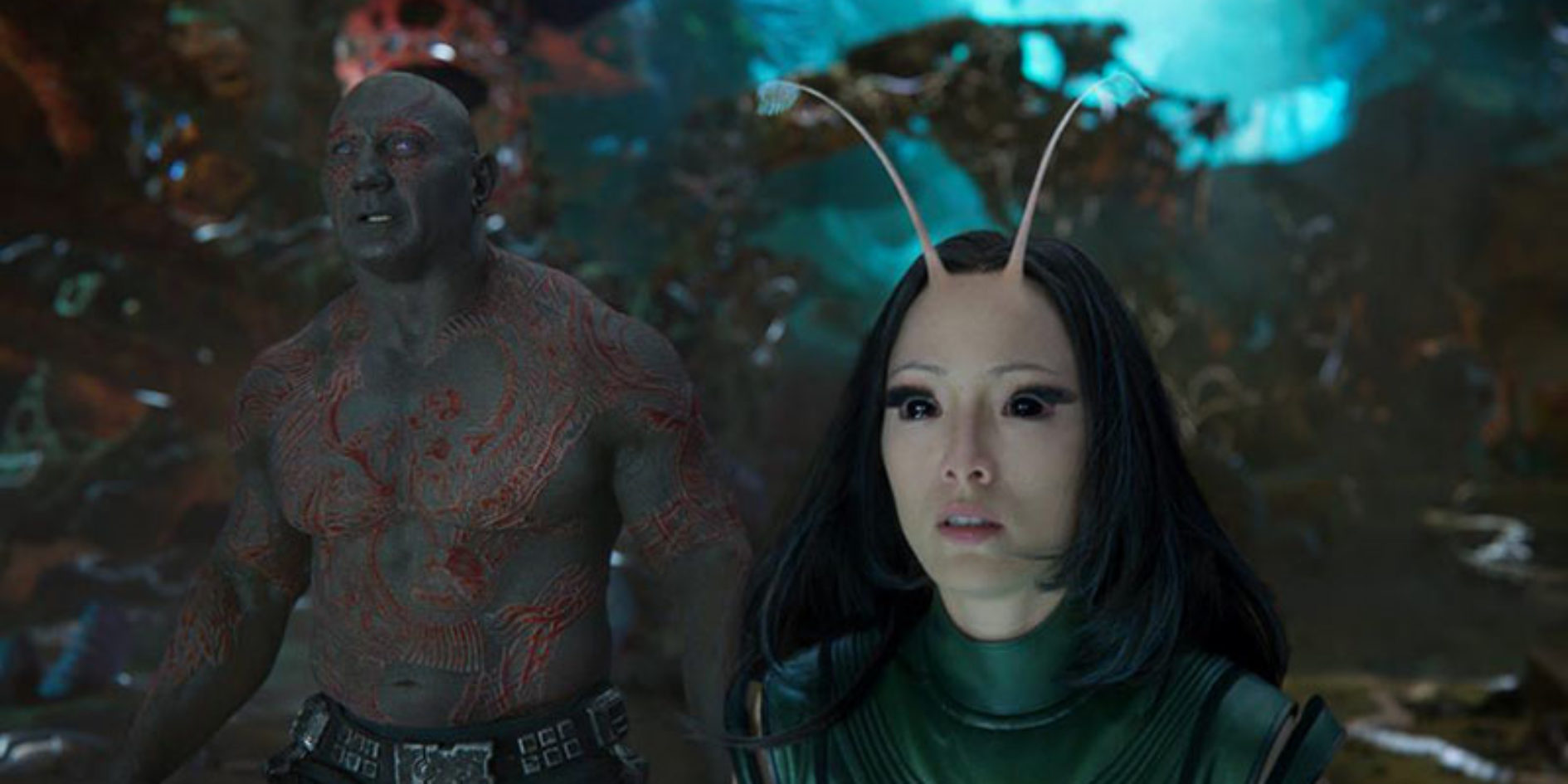 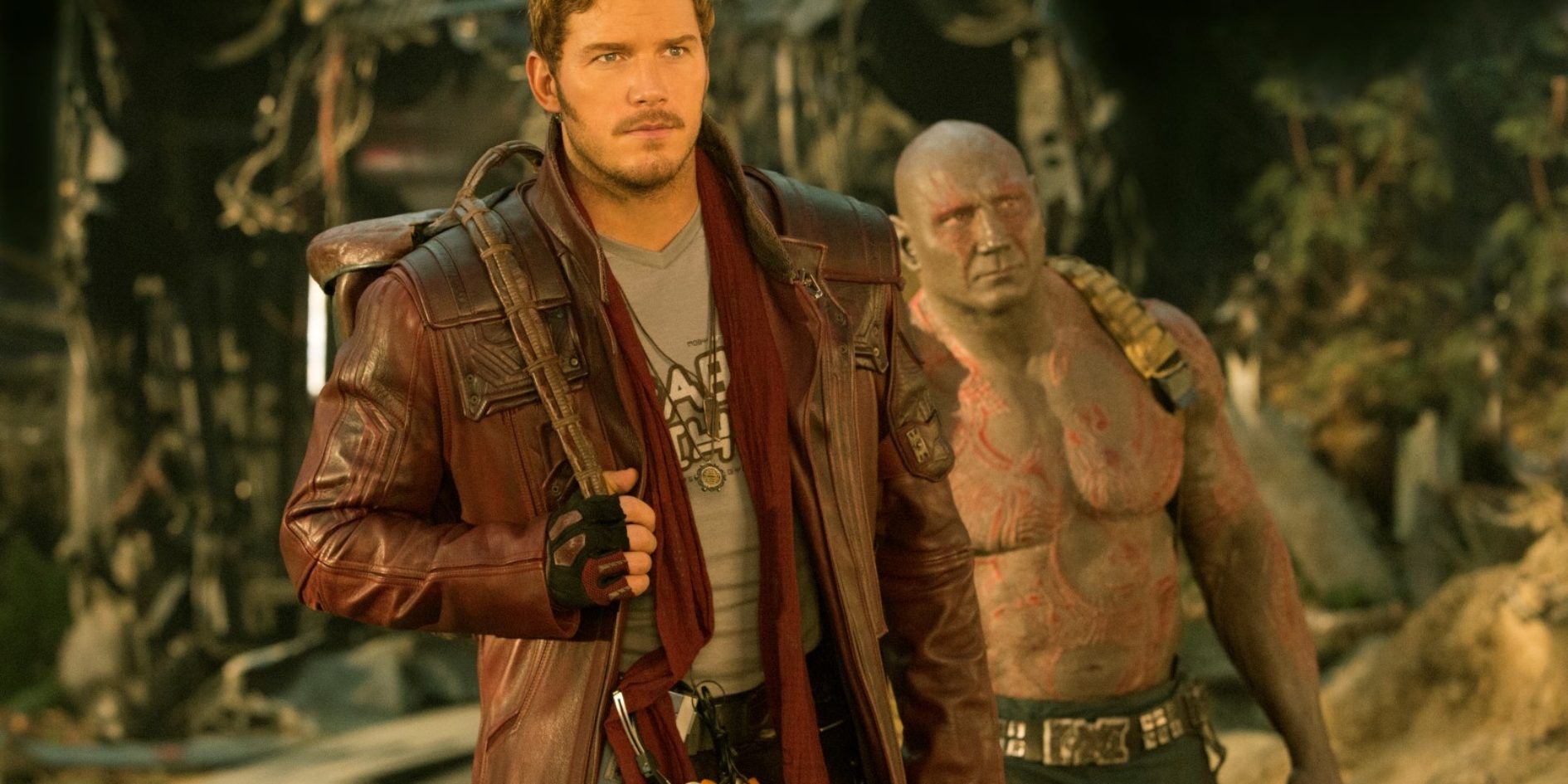 [Spotted 3] Our alumni on the credits of : The Guardians of the Galaxy

Our alumni have integrated the biggest Animation and Special Effects studios in the world, and their names appear in the credits of all the blockbusters. [Spotted] articles shed light on some of our alumni!

The Guardians of the Galaxy is screened in theaters since April 26th… The occasion for us to highlight a dozen of the many former ESMA students who have worked on this film.

Many alumnis working on this film

Next [Spotted] article : Pirates of the Caribbean 5 : Dead Men Tell No Tales…