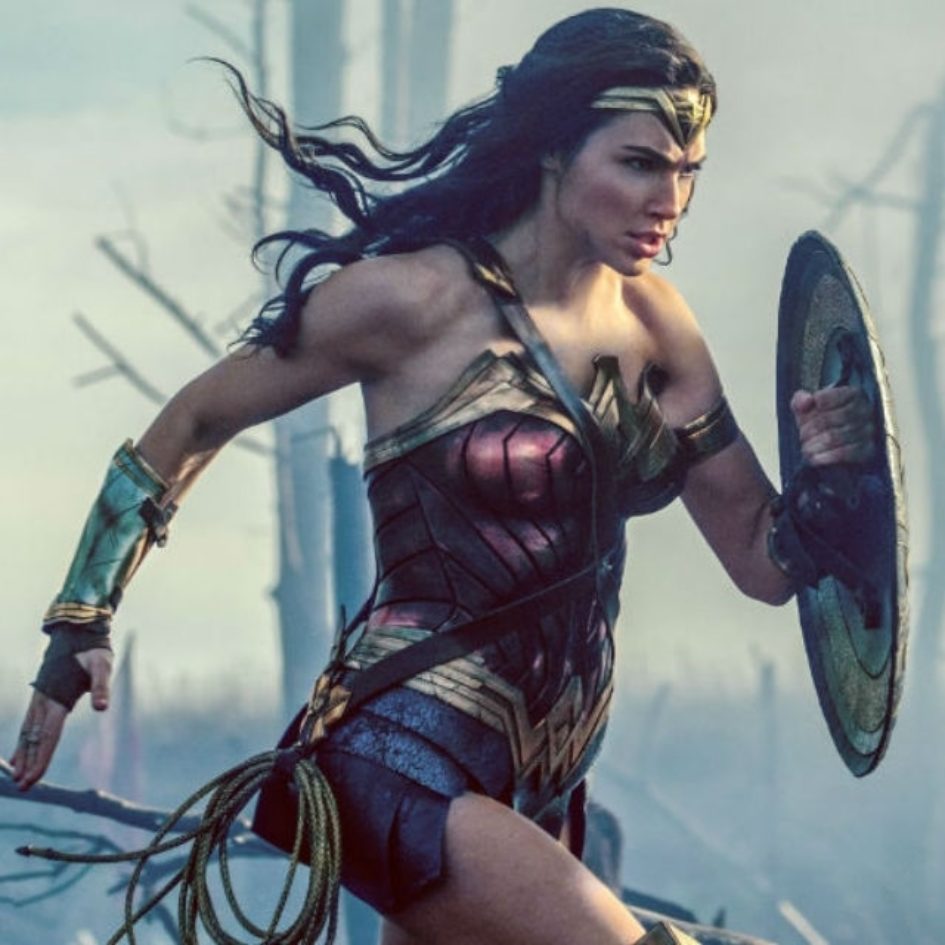 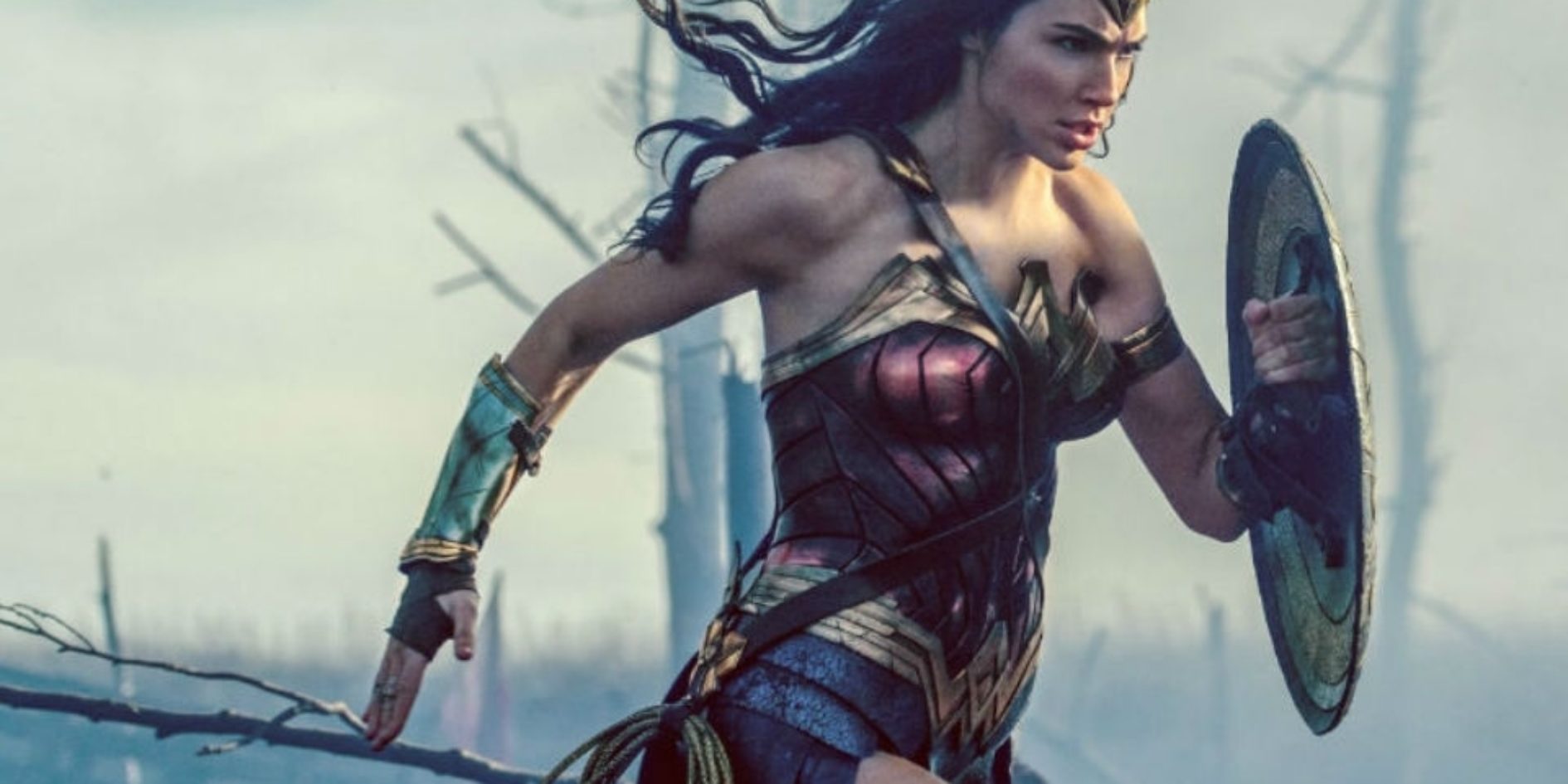 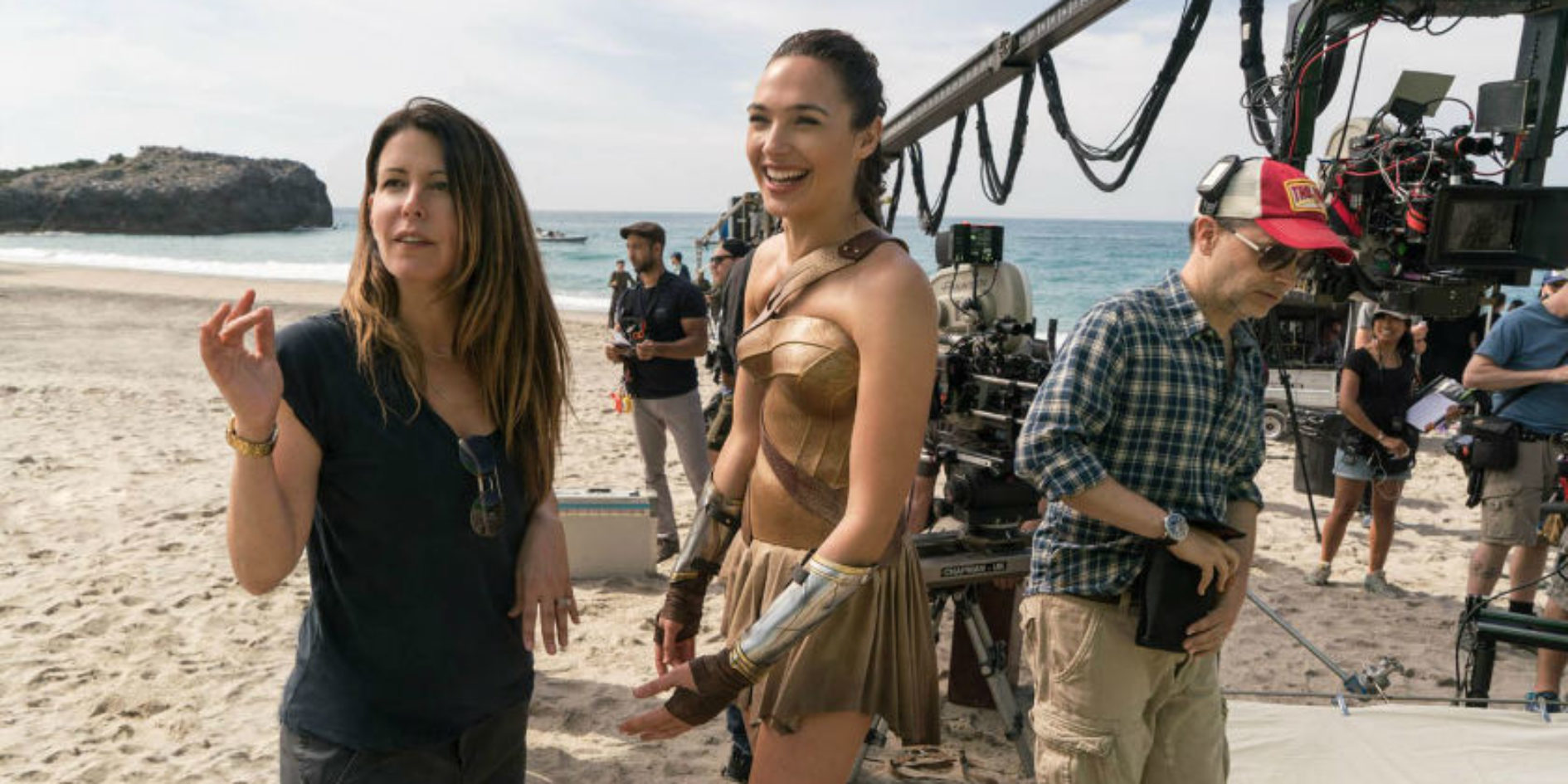 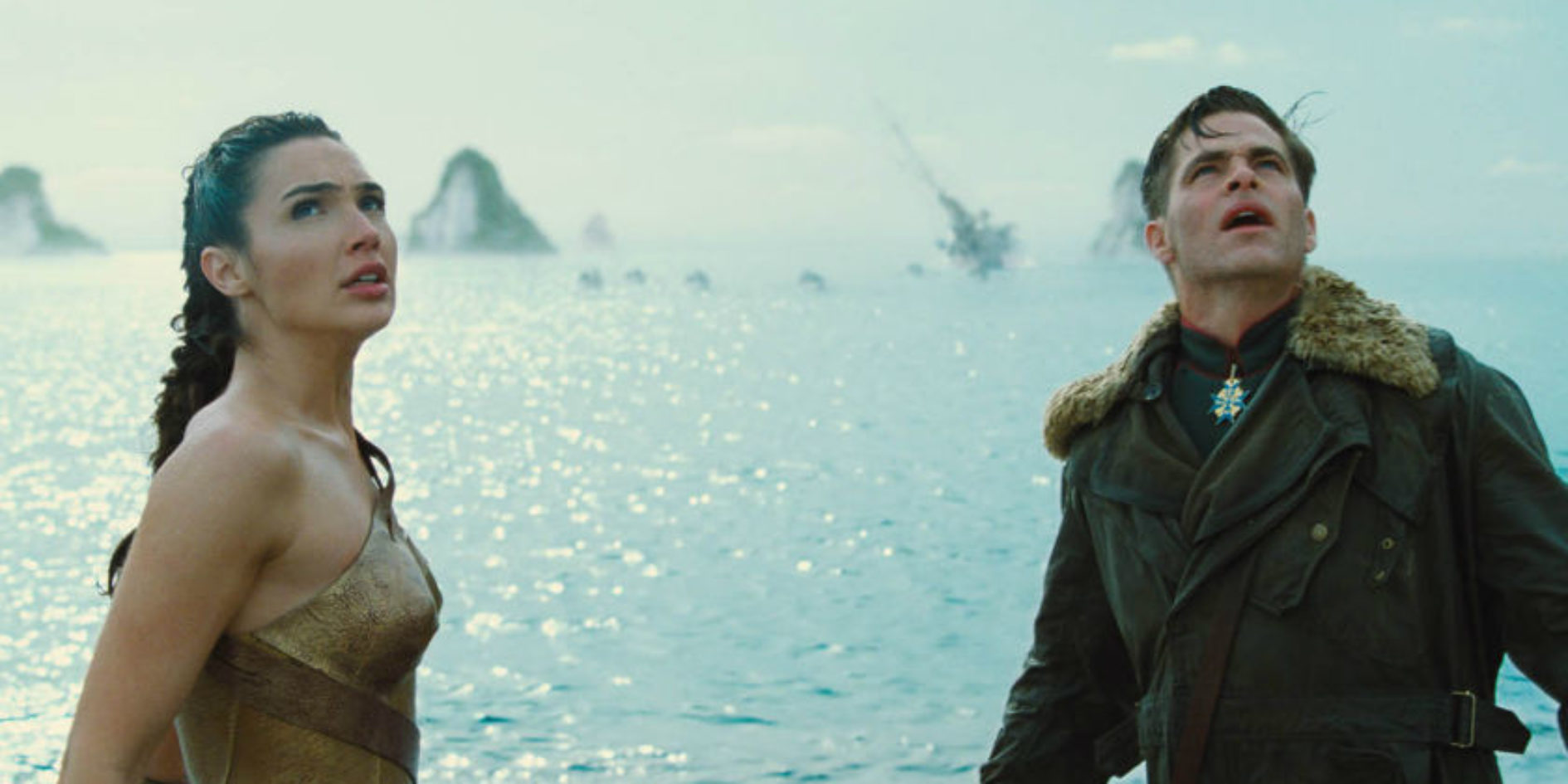 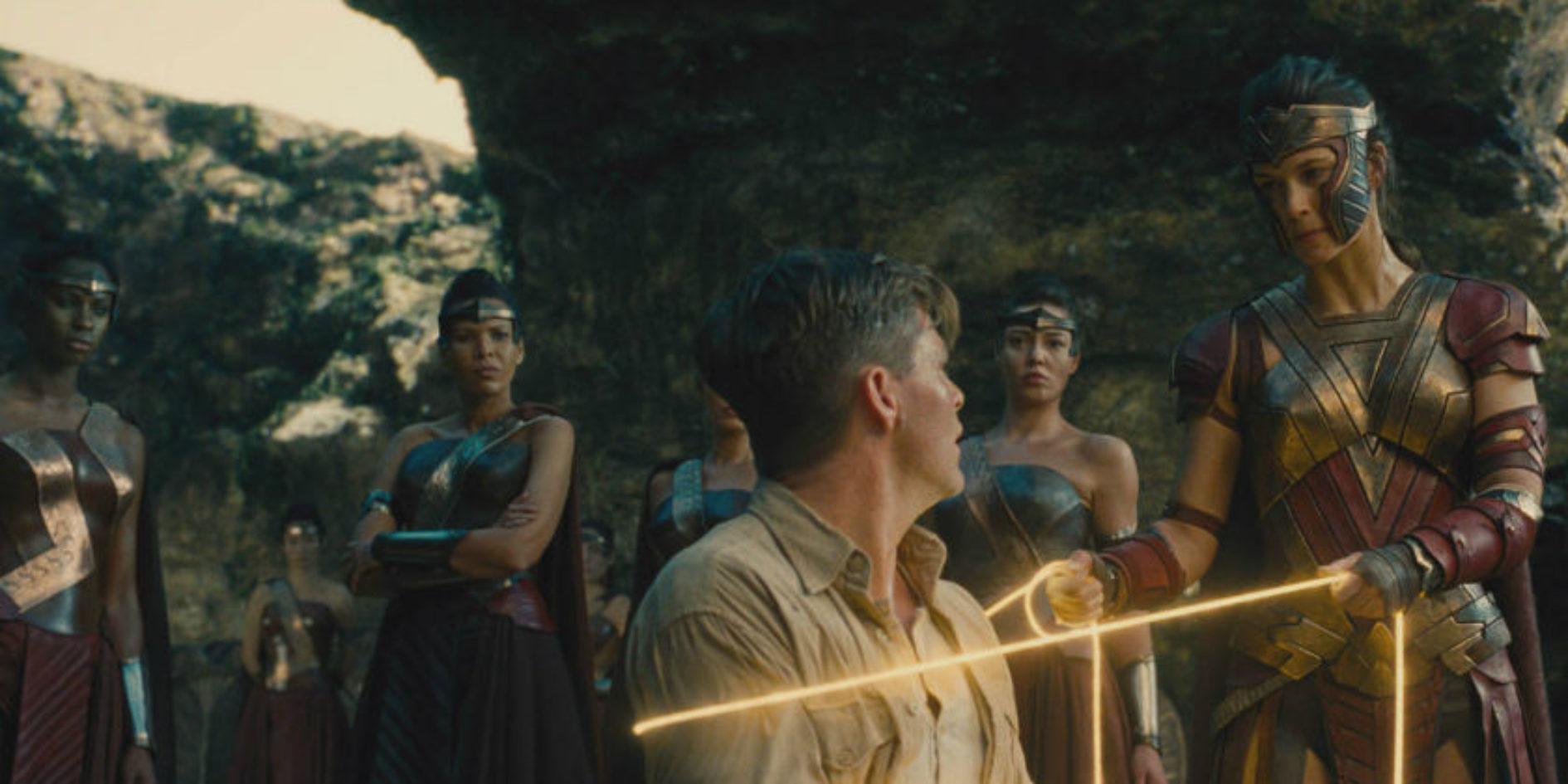 [Spotted 5] Our alumni on the credits of : Wonder Woman – Rise of the Warrior

Wonder Woman is screened in theaters since June 7th… The occasion for us to highlight a dozen of the many former ESMA students who have worked on this film.