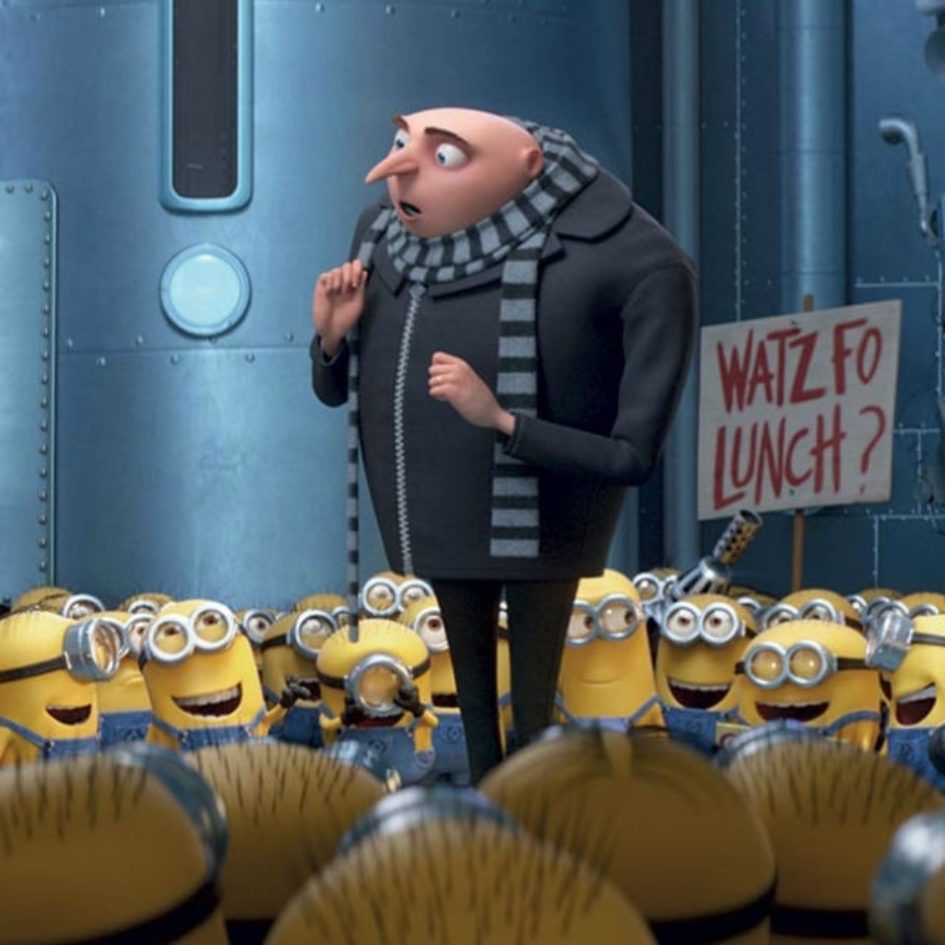 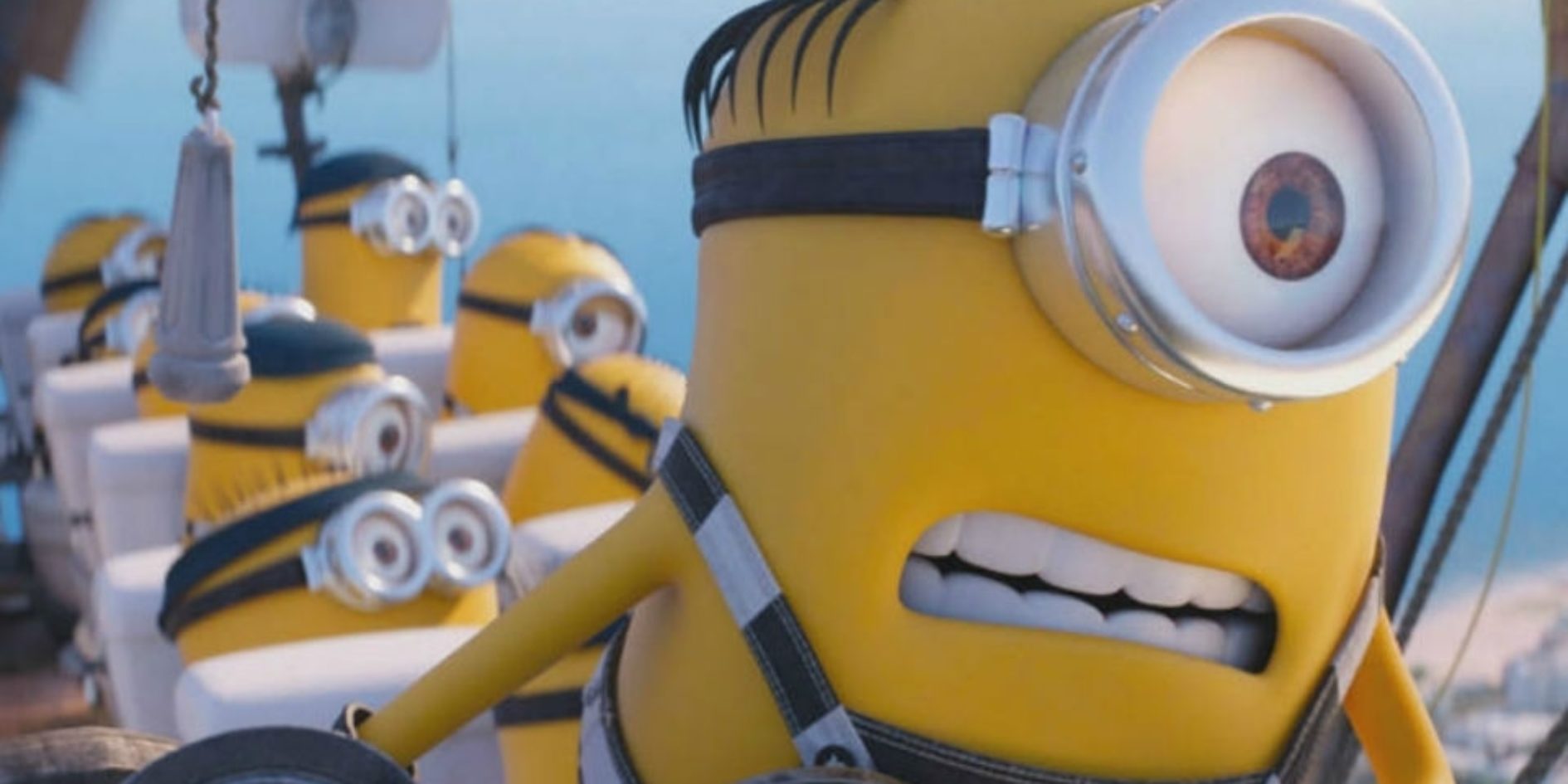 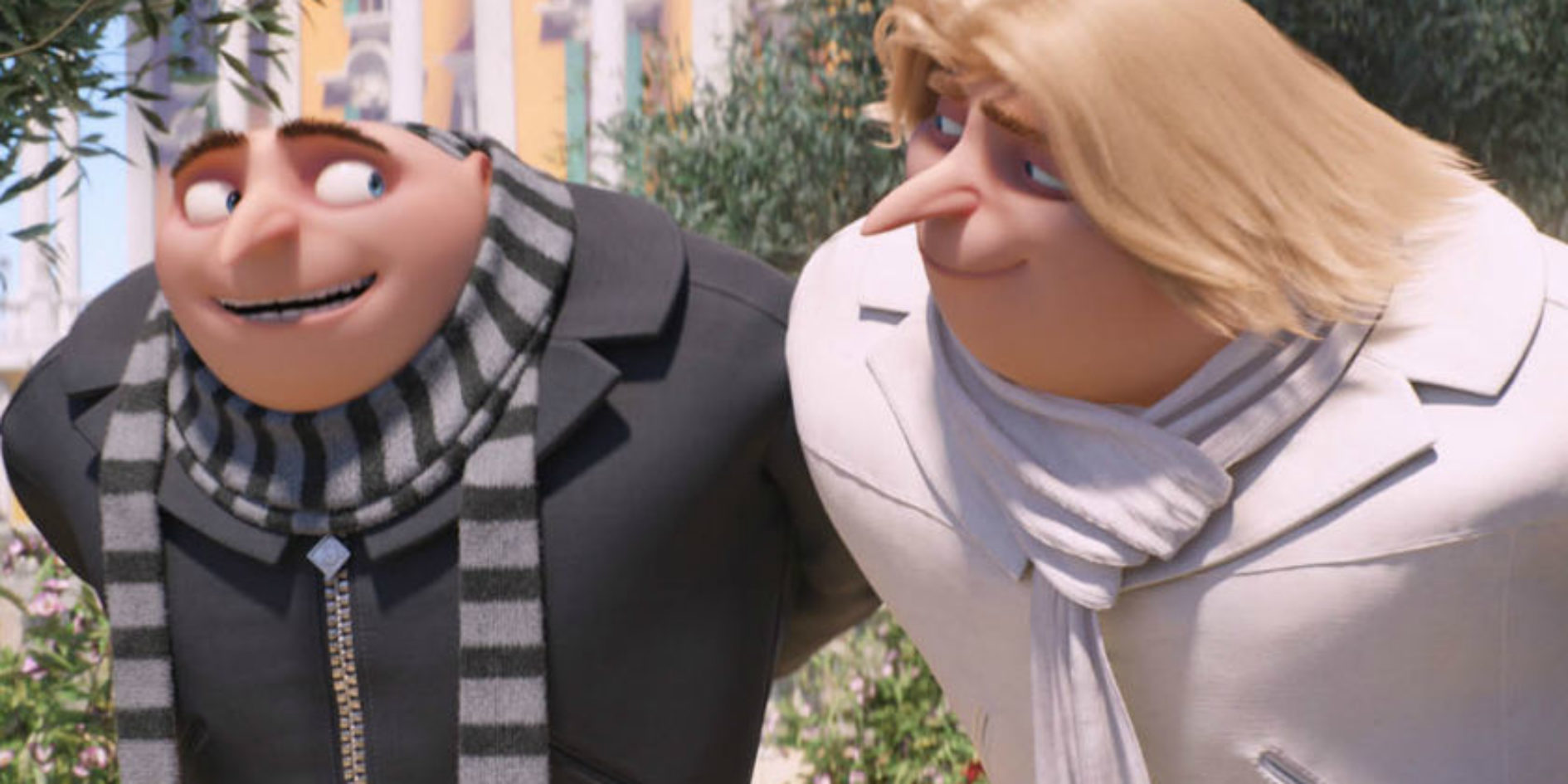 [Spotted 6] Our alumni on the credits of : Despicable Me 3

Despicable Me 3 is screened in theaters since June 7th… The occasion for us to highlight a dozen of the many former ESMA students who have worked on this film.

Like his predecessors, this film was made within the studio Illumination Mac Guff, based in Paris.

Our former students in 3D pro cinema cycle worked throughout the project as:
– Animator

Next [Spotted] article : Valerian and the City of a Thousand Planets…