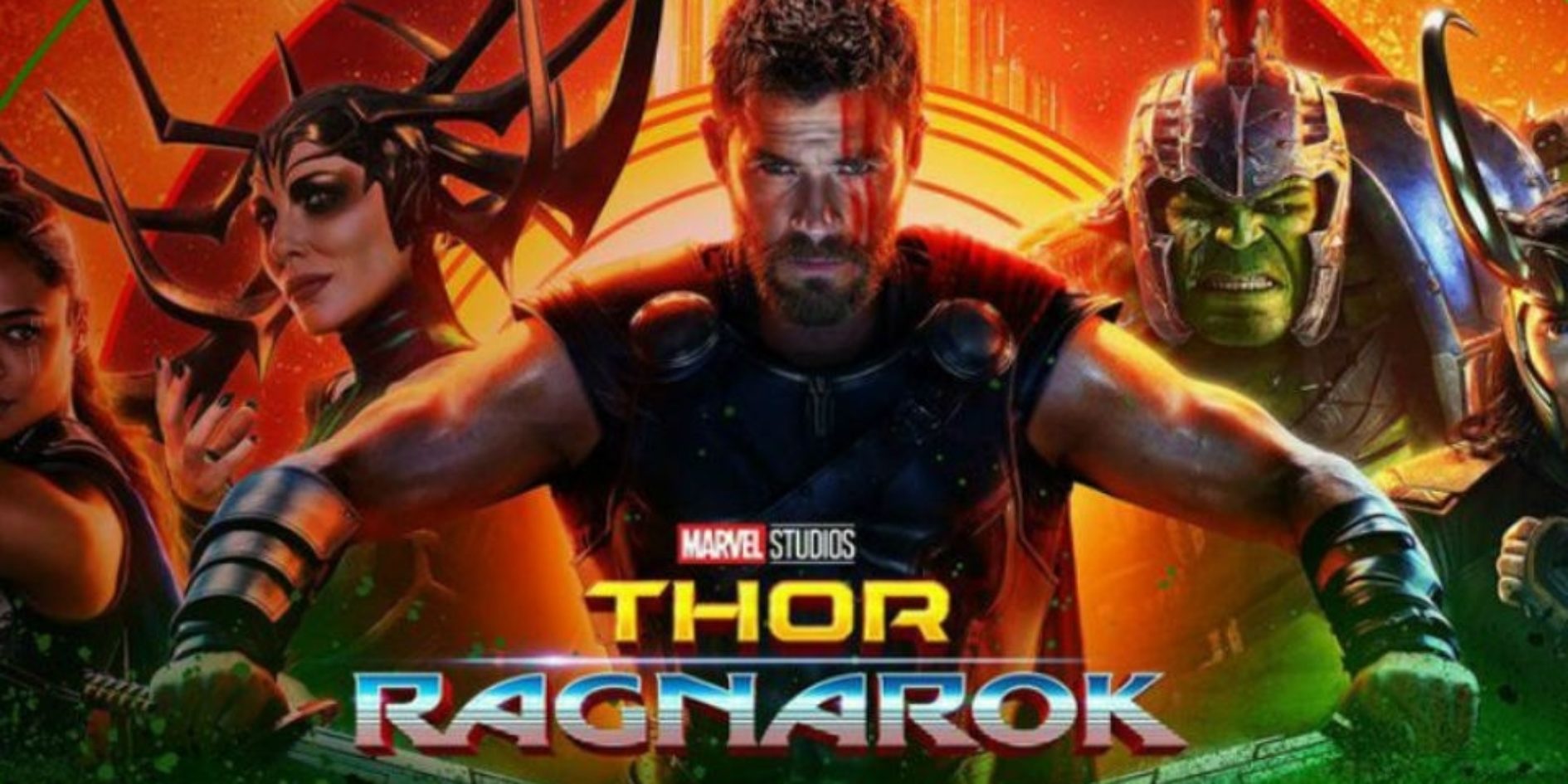 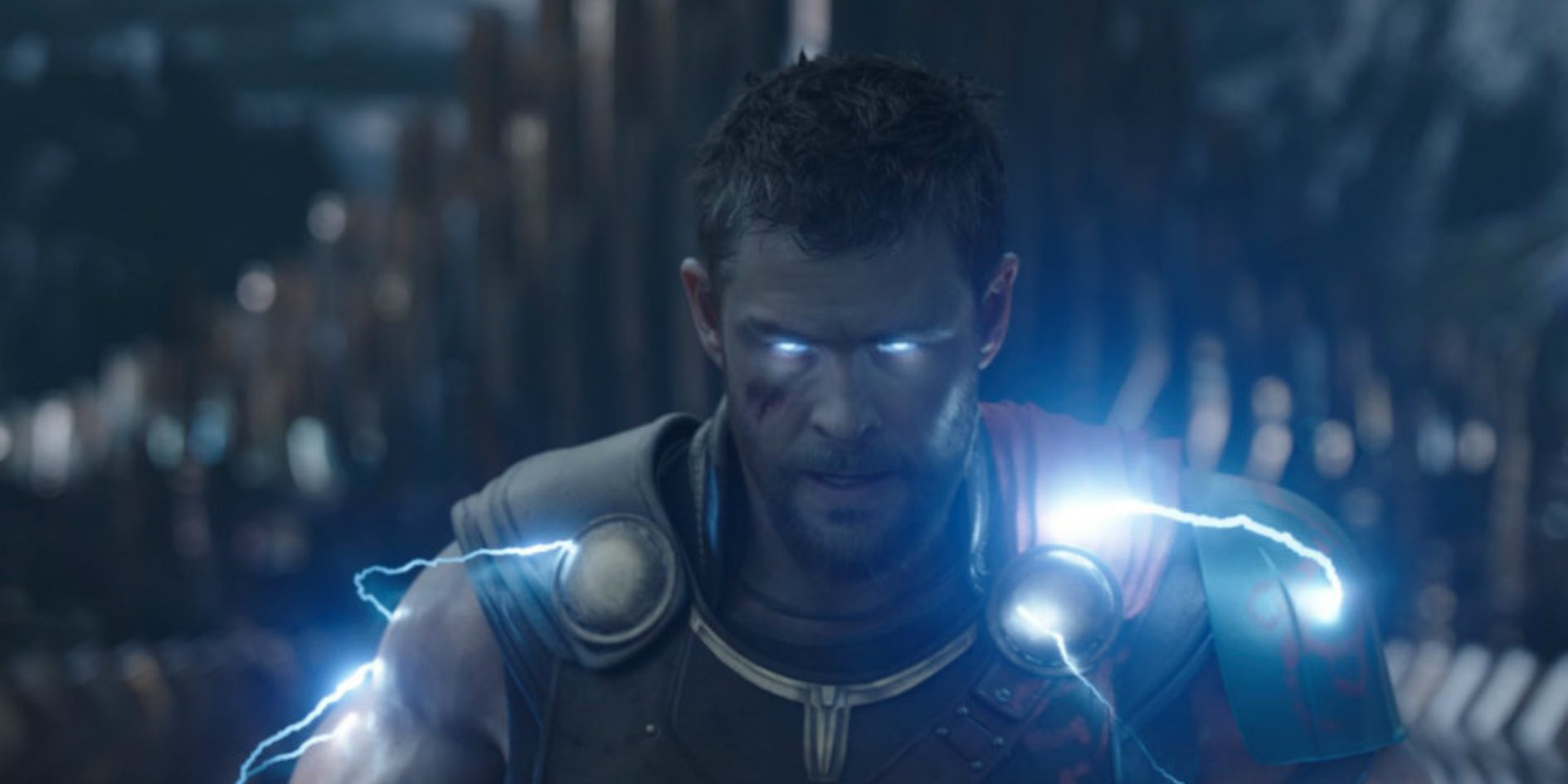 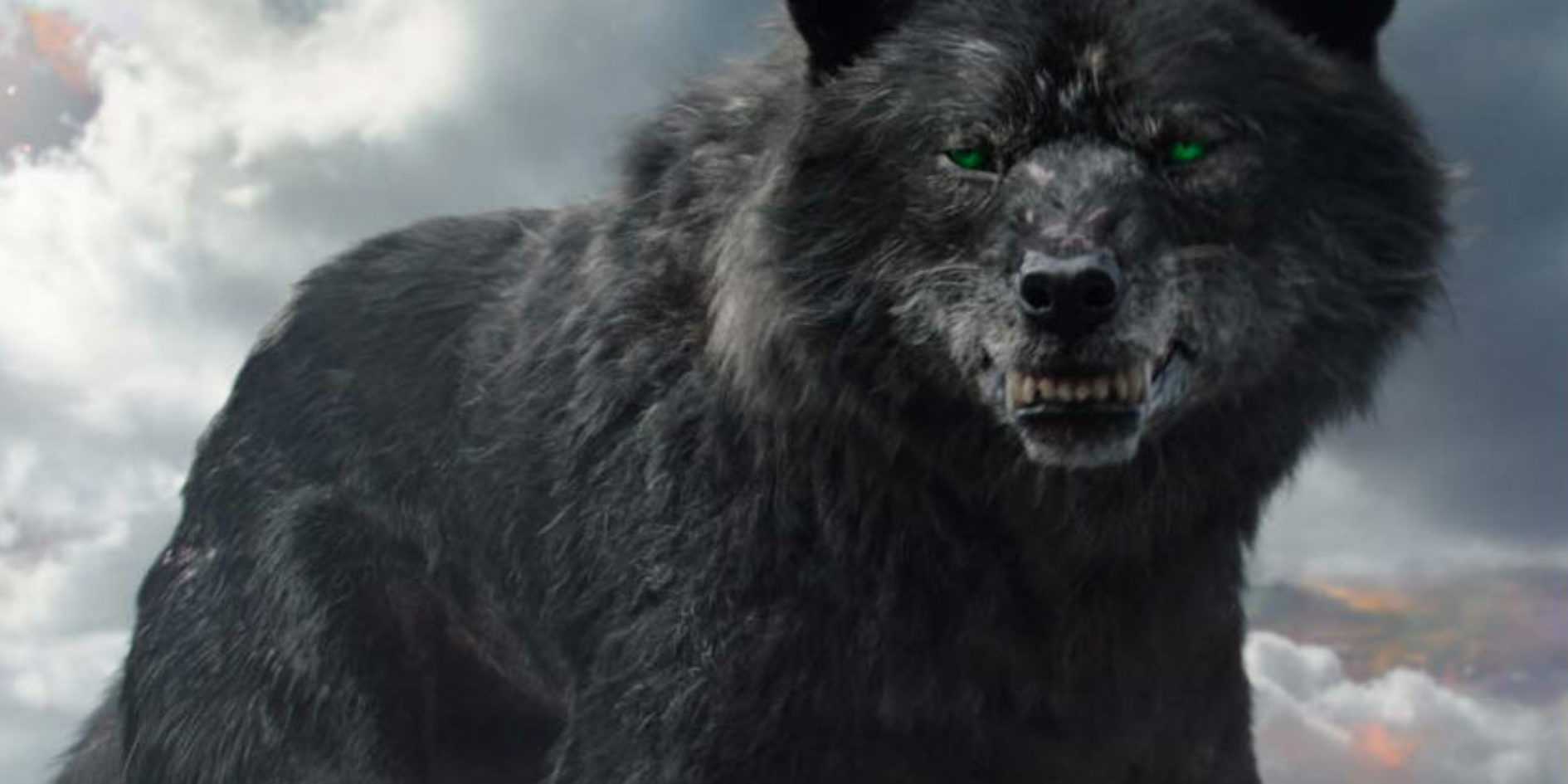 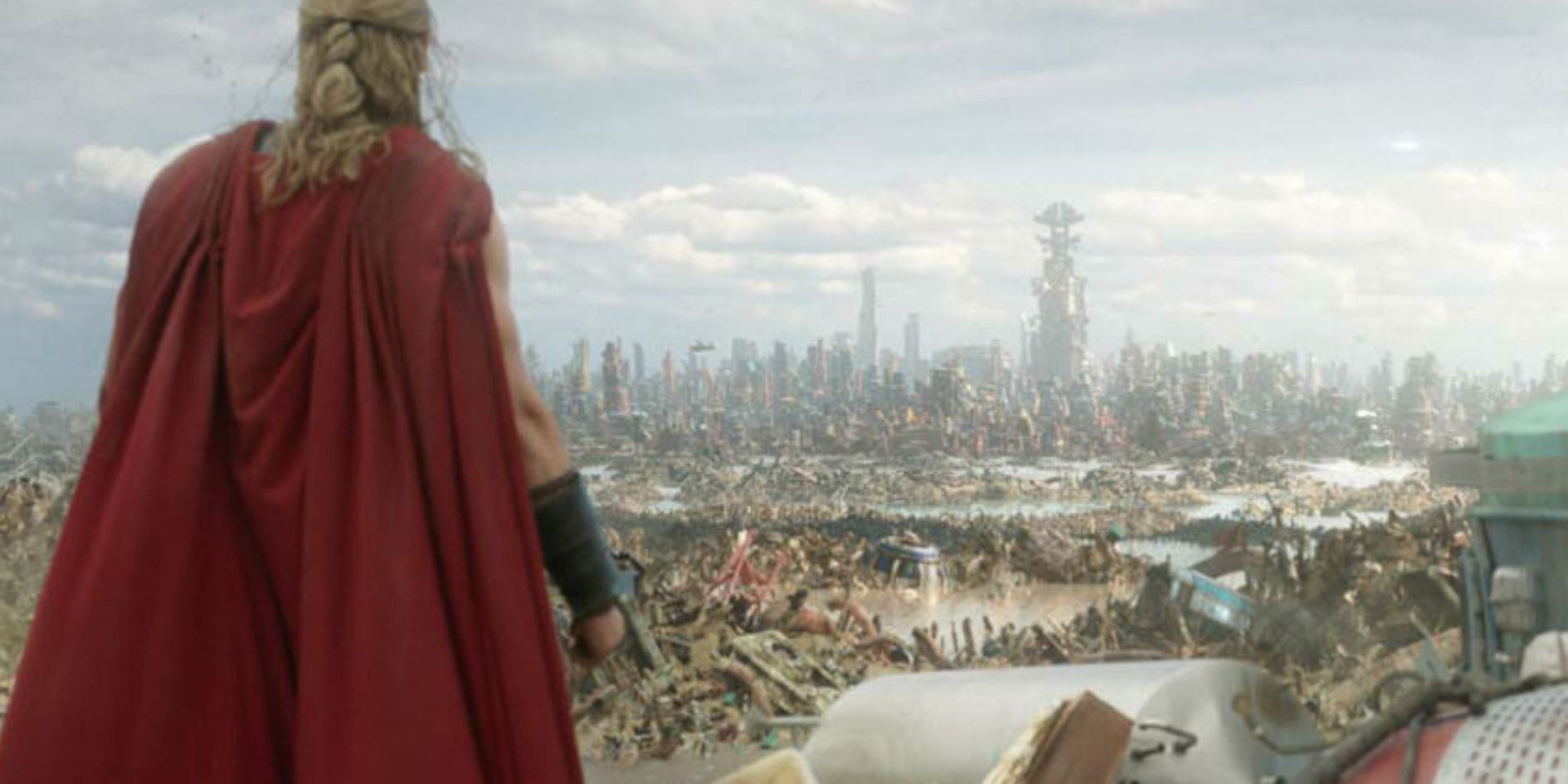 [Spotted 9] Our alumni on the credits of : Thor, Ragnarok

“Thor : Ragnarok” is screened in theaters since October 25th… The occasion for us to highlight many former ESMA students who have worked on this film.