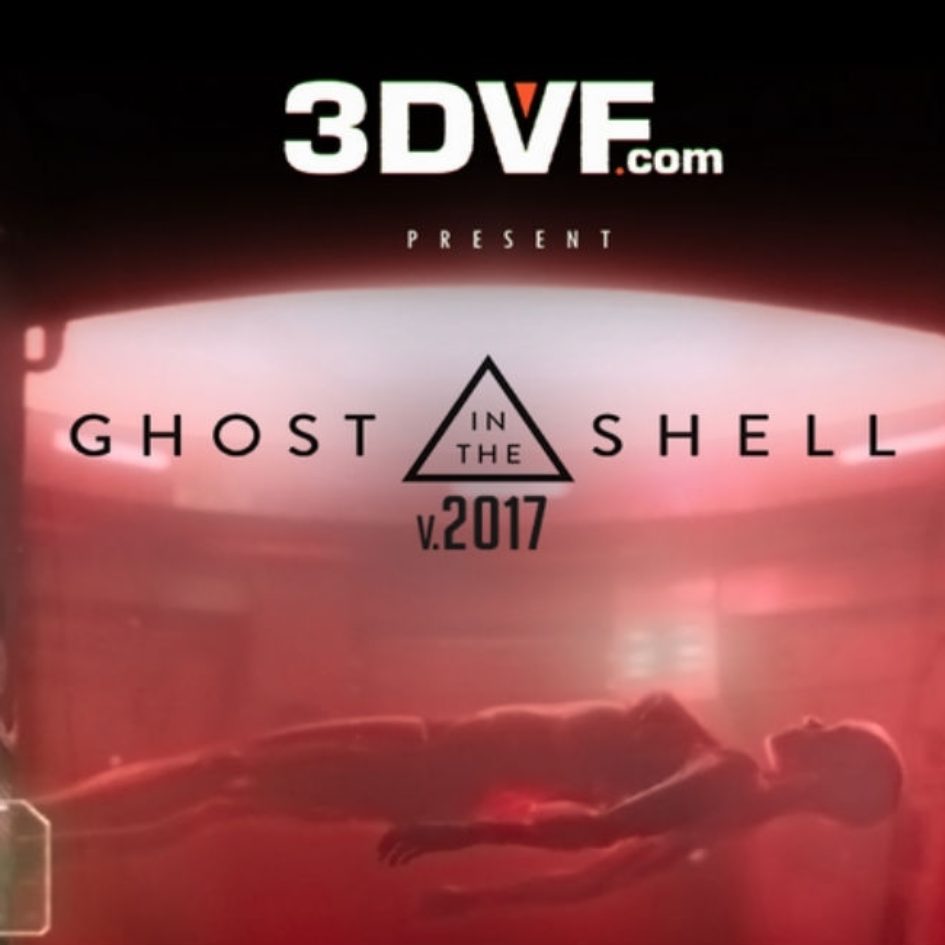 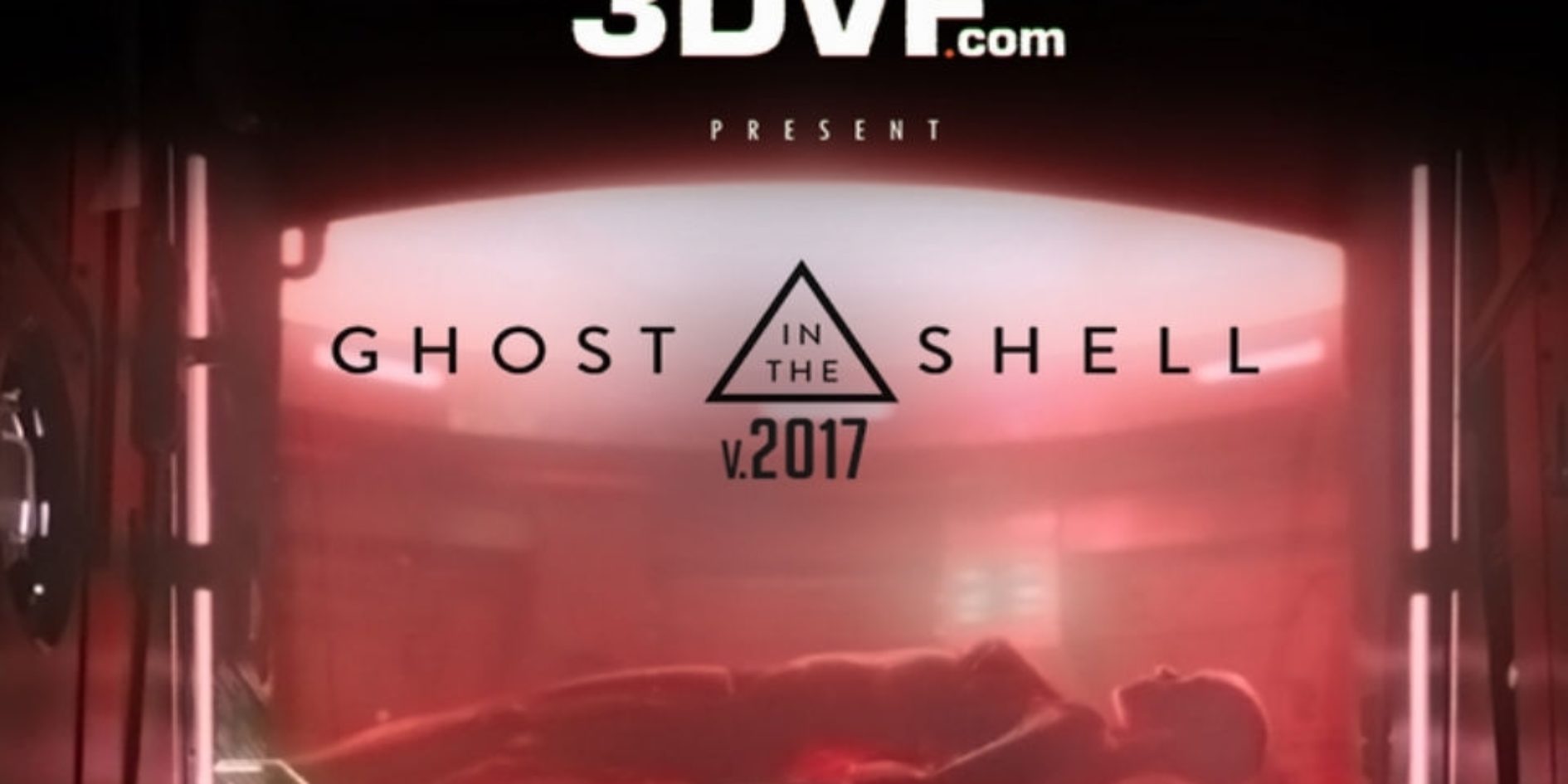 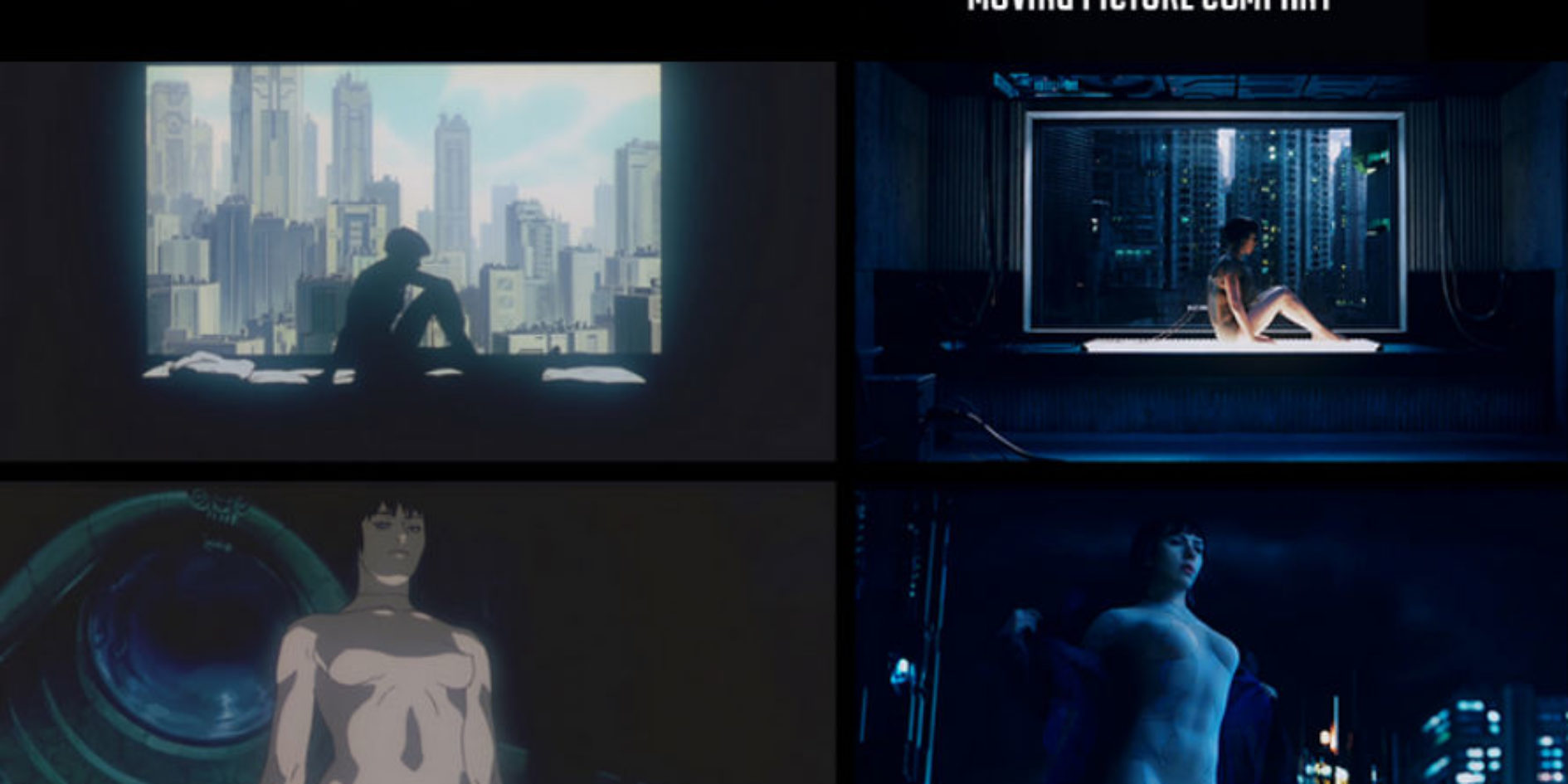 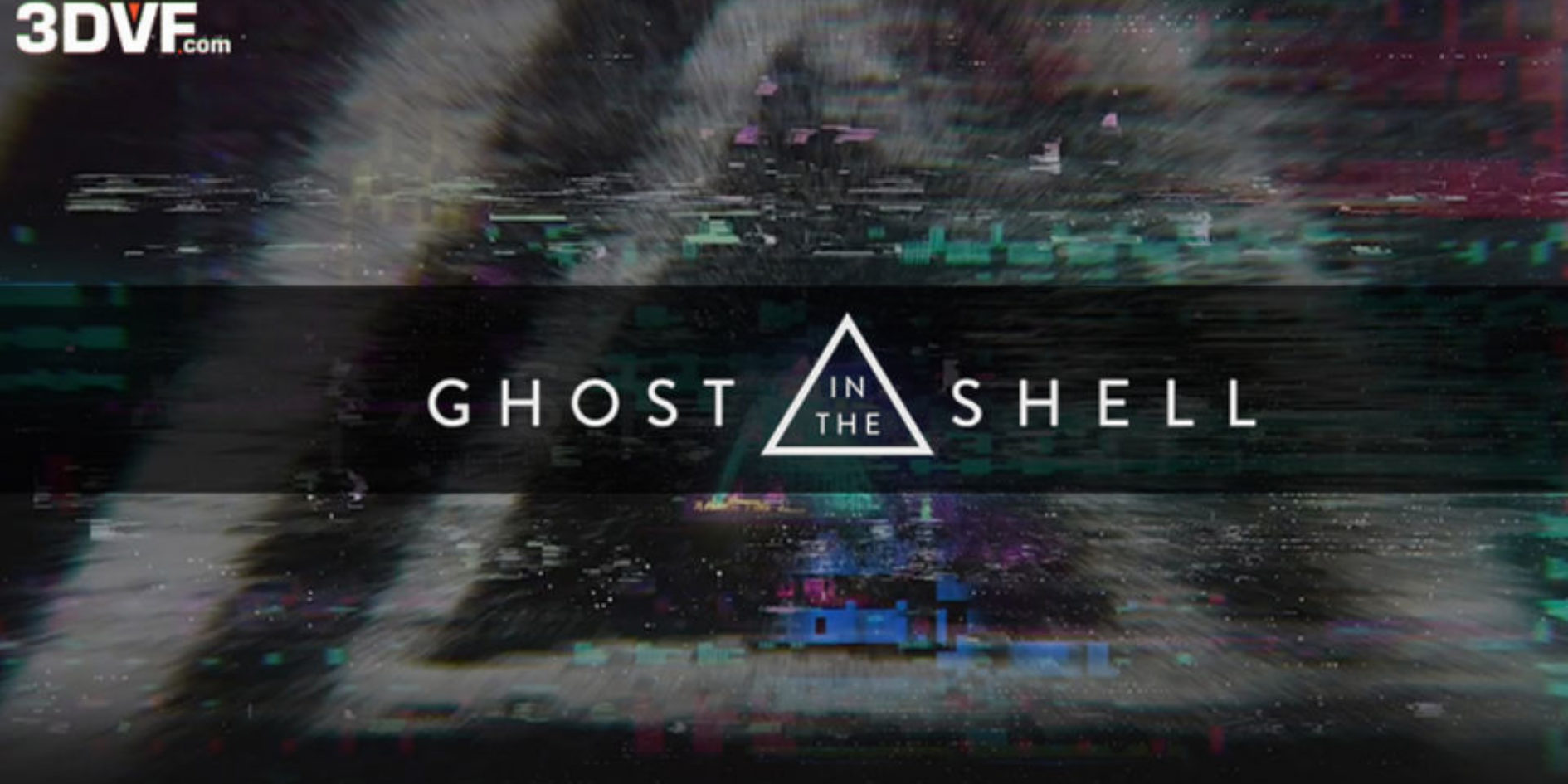 A special Ghost in the Shell file on 3DVF

Following its release in cinema a fortnight ago, 3DVF site team had the opportunity to meet the director of the new live-action adaptation of the great classic of the japanimation: Ghost in the Shell.

It was necessary to dare to attack this monument of the Japanese animation, adapted in feature films in 1995 by the talented director Mamoru Oshii, who had then reshaped in his own way the eponymous manga of Masamune Shirow written and drawn in 1989.

The video interview is accompanied by an interview / making-of with Axel Bonami, one of the British VFX supervisors of the Moving Picture Company studio, responsible for most of the digital special effects and post-production of the film .

Although the film did not meet the success of the Hollywood redesign a few weeks after its release, we can still look at the impressive work of the MPC team, as well as that of the New Zealand studio Weta Workshop , for the phenomenal amount of mock-ups and decorative elements created especially for live-action sequences.

To complete this meeting which should help you to better understand the back of the scene of this production, we can find for several weeks on the canvas many complementary videos of making of with details on the creation of the exoskeleton used for the Famous sequence of introduction punctuated by the unforgettable soundtrack composed by Kenji Kawai.