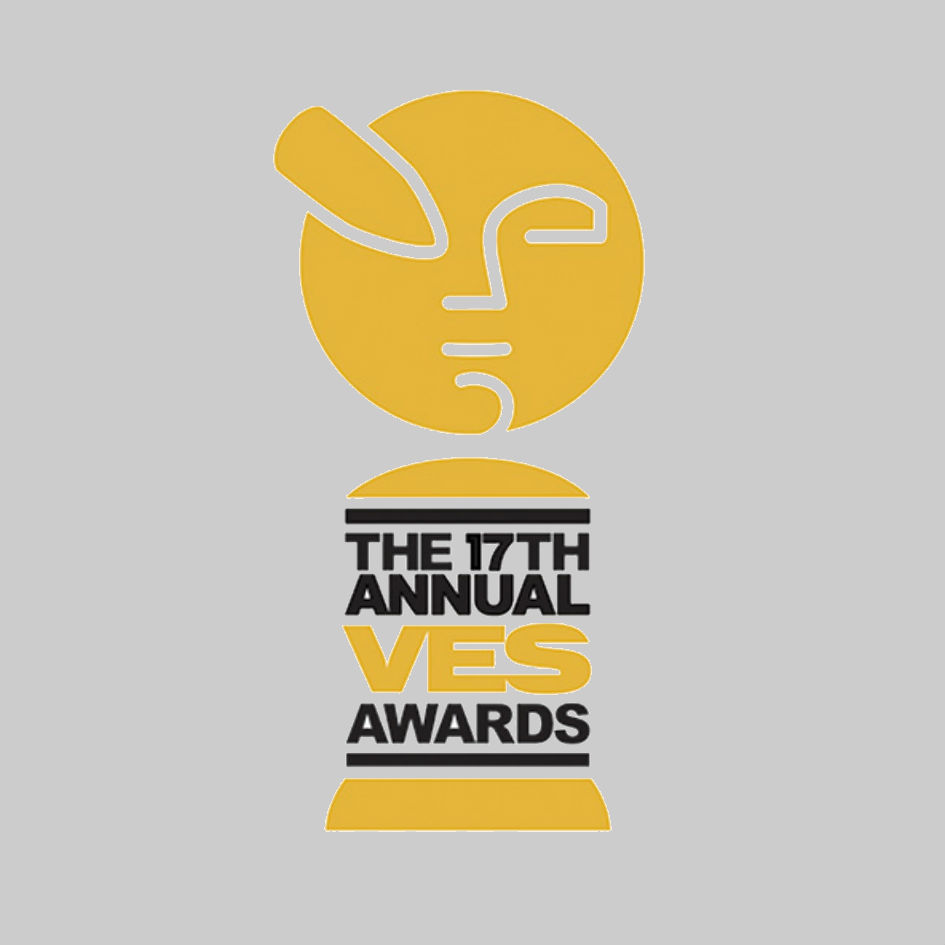 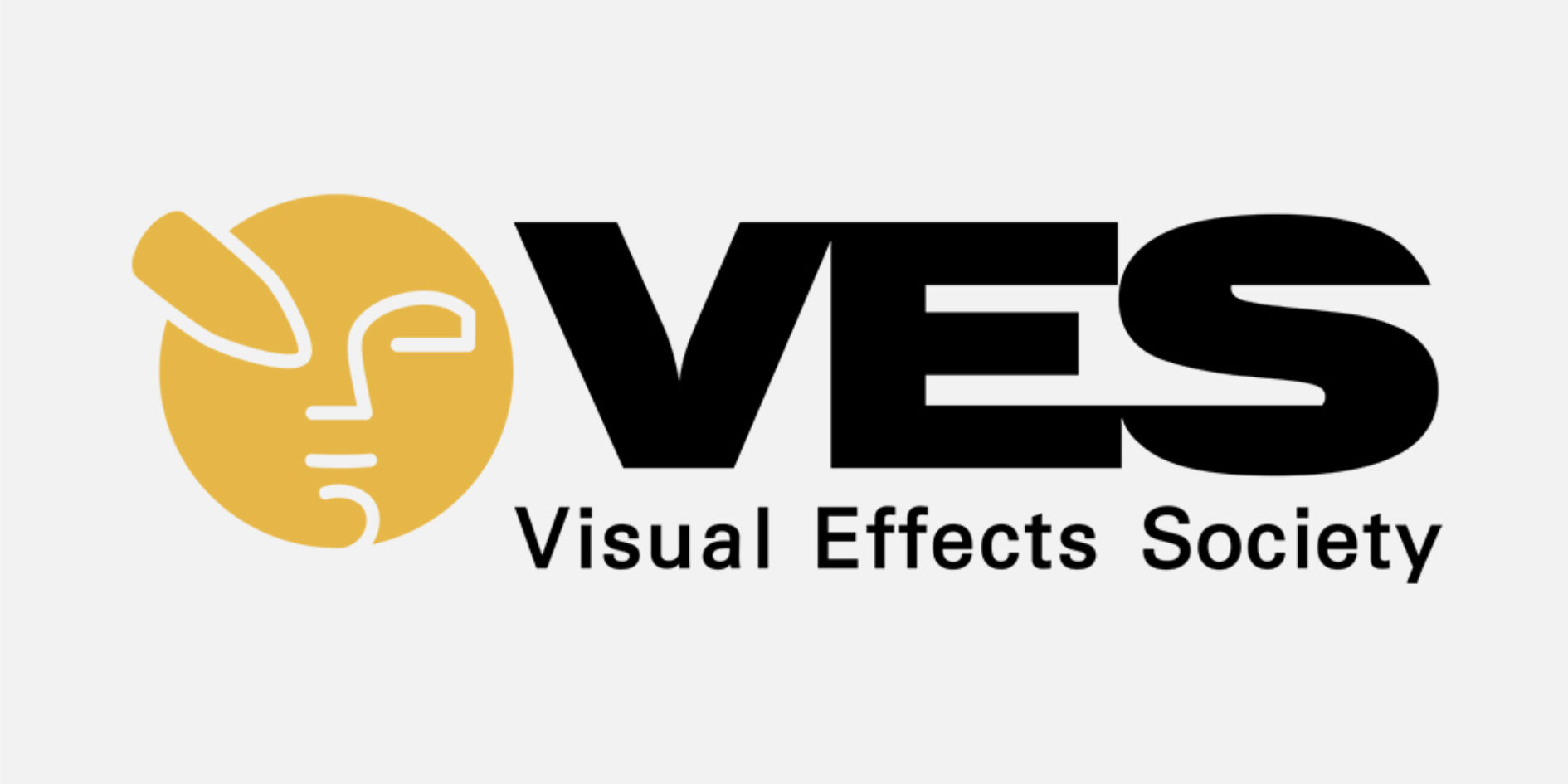 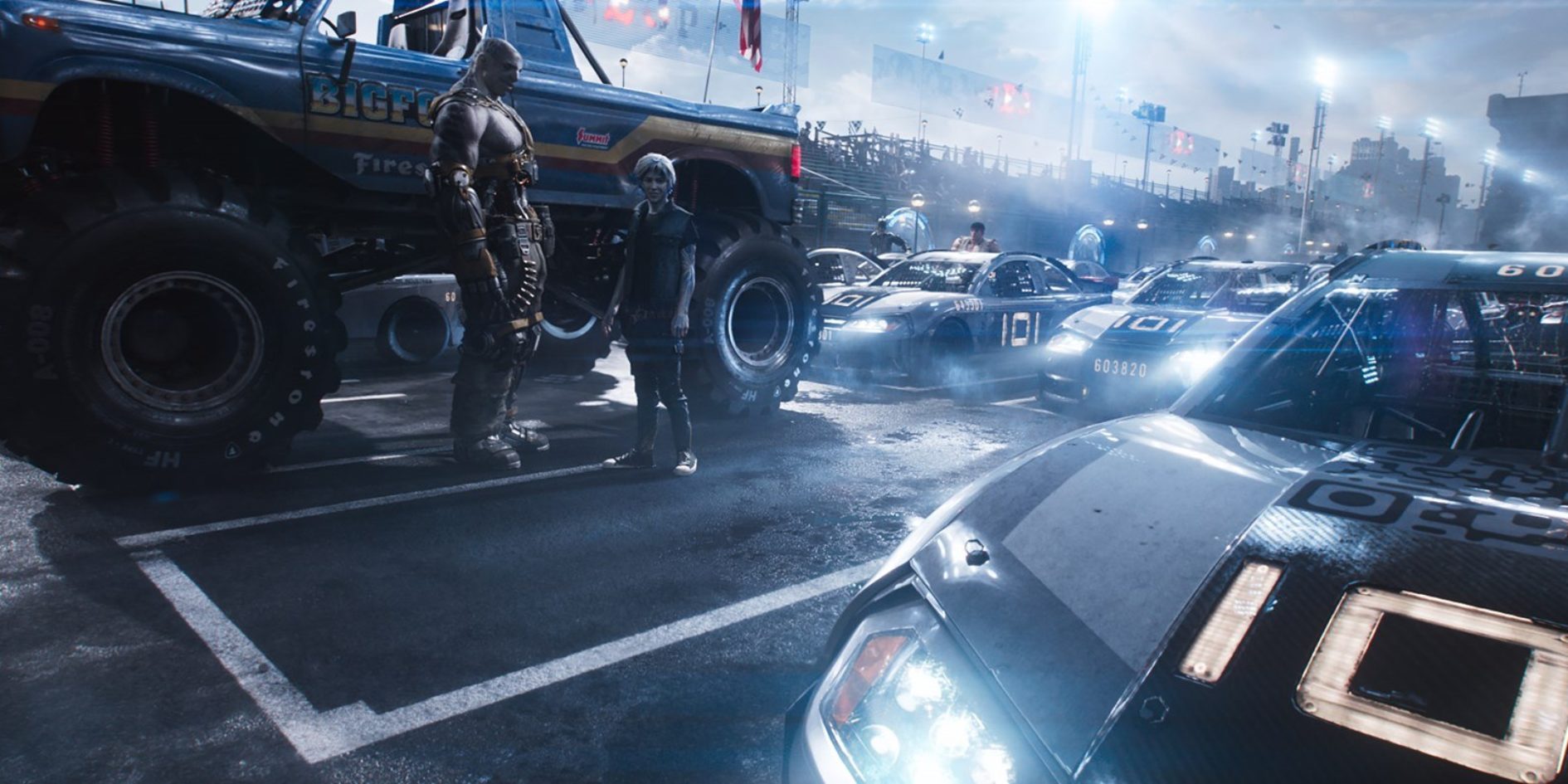 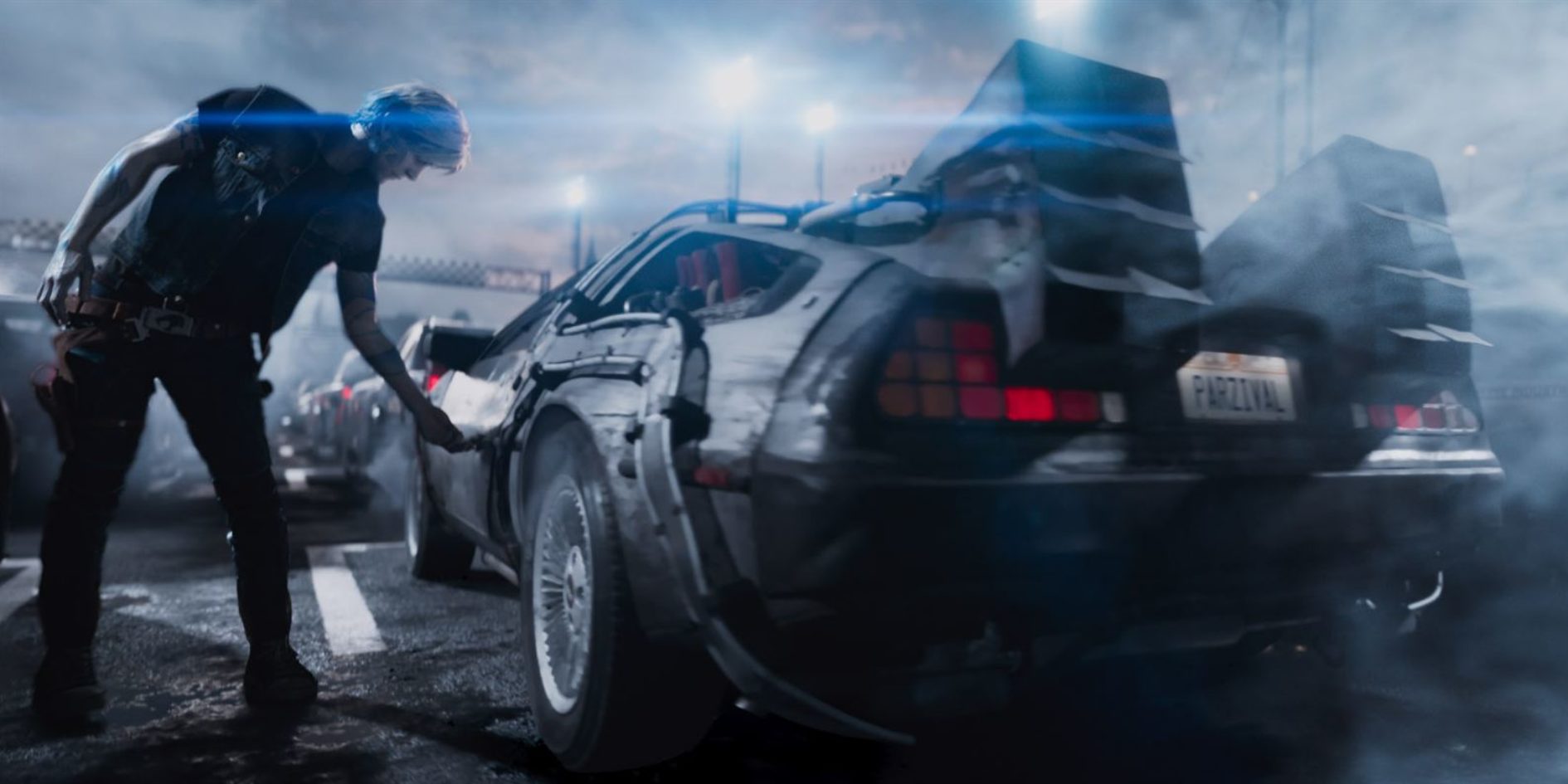 Jean-Baptiste Noyau, a 2014 3d student, has just been awarded at the VES Awards 2019 for his work on the film “Ready Player One” by Industrial Light & Magic studio.

On February 5th was held the 17th edition of the VES Awards in Los Angeles.

Jean-Baptiste Noyau, a student in Cinema Cycle of 3D Animation & Special Effects of the 2014 ESMA Montpellier promo, who worked on the short film Anima has just been awarded at the VES Awards 2019 for his work on the film “Ready Player One”; New York Race.

Nominated in the “Outstanding Virtual Cinematography in a Photoreal Project” category, Jean-Baptiste Noyau and his three colleagues from the Industrial Light & Magic studio won this prestigious trophy.

Congratulations to him and his team!

From January 2015 to 2016 he worked at MPC Studio as Lighting TD on The Jungle Book, Fantastic Four and Terminator Genisys.

He left in February 2016 at Industrial Light & Magic where he works as Lighting TD on the following projects: