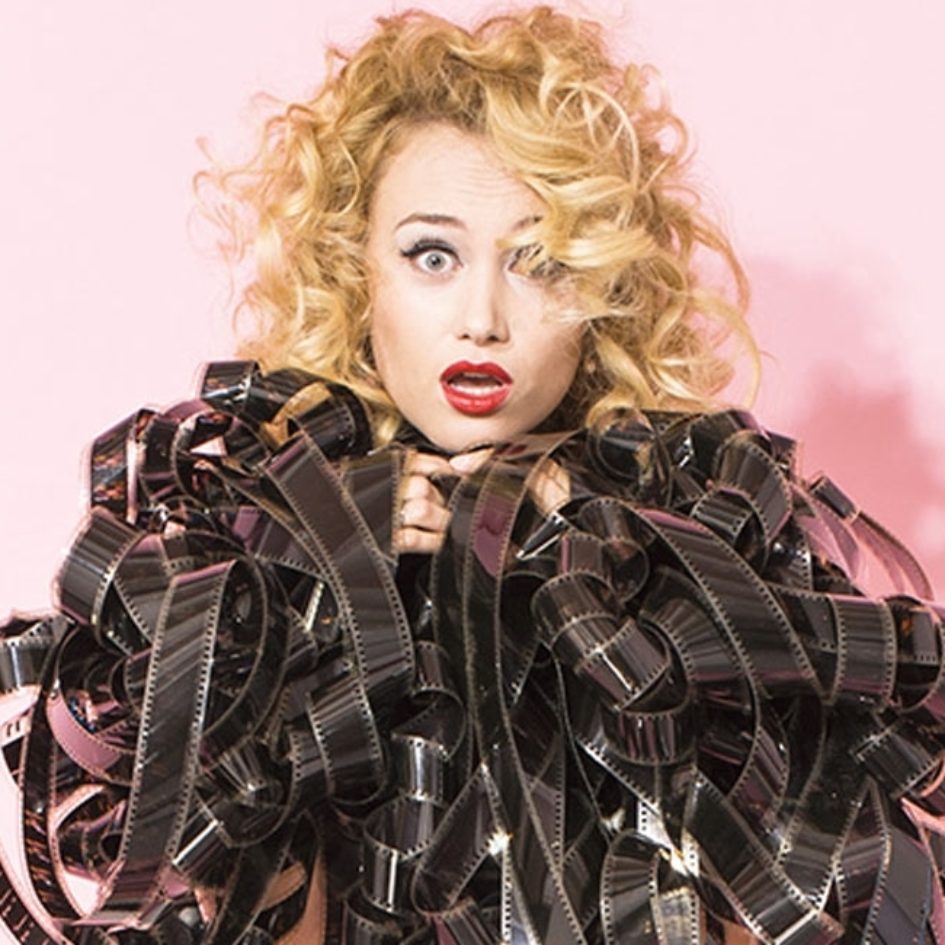 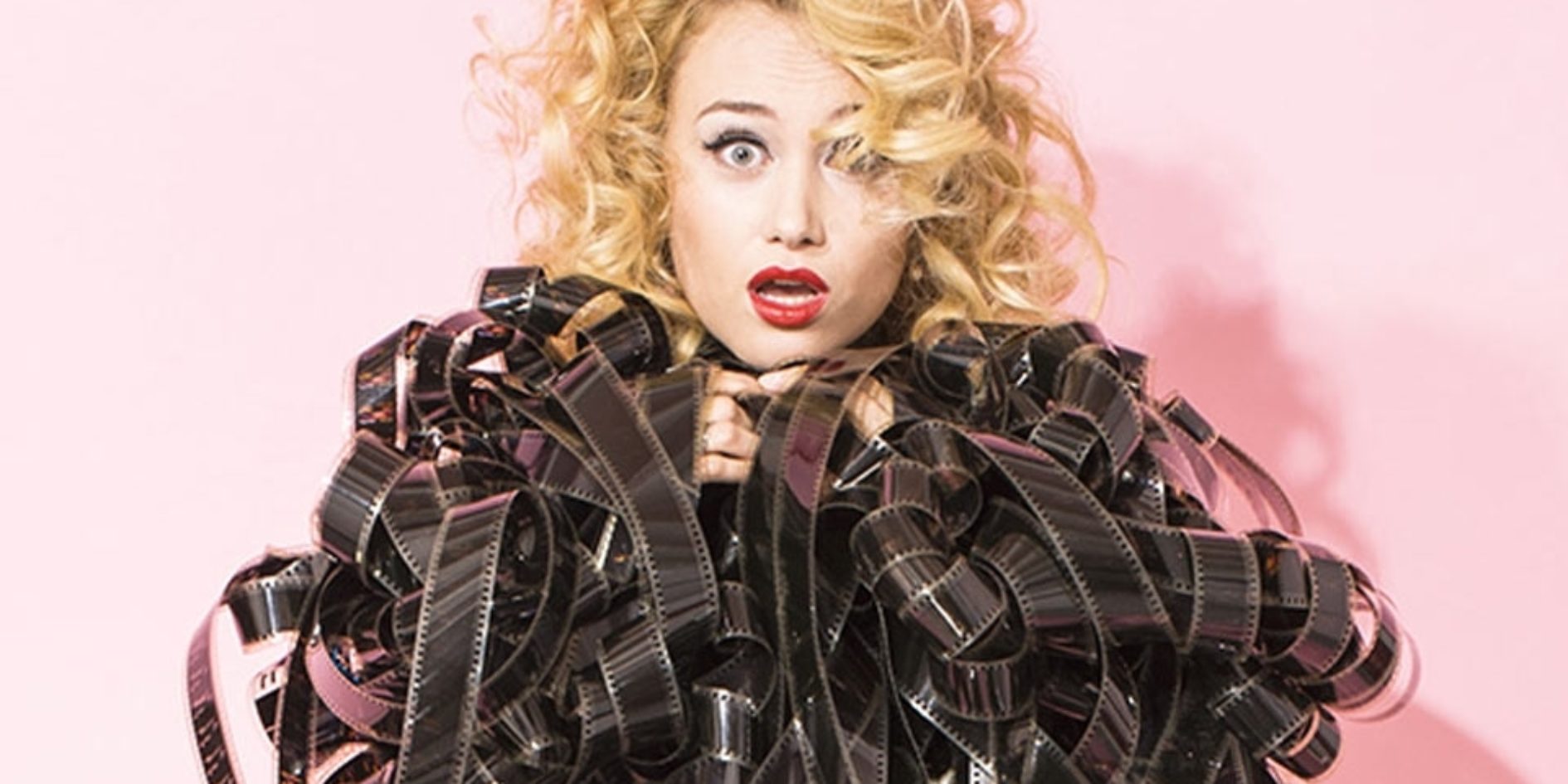 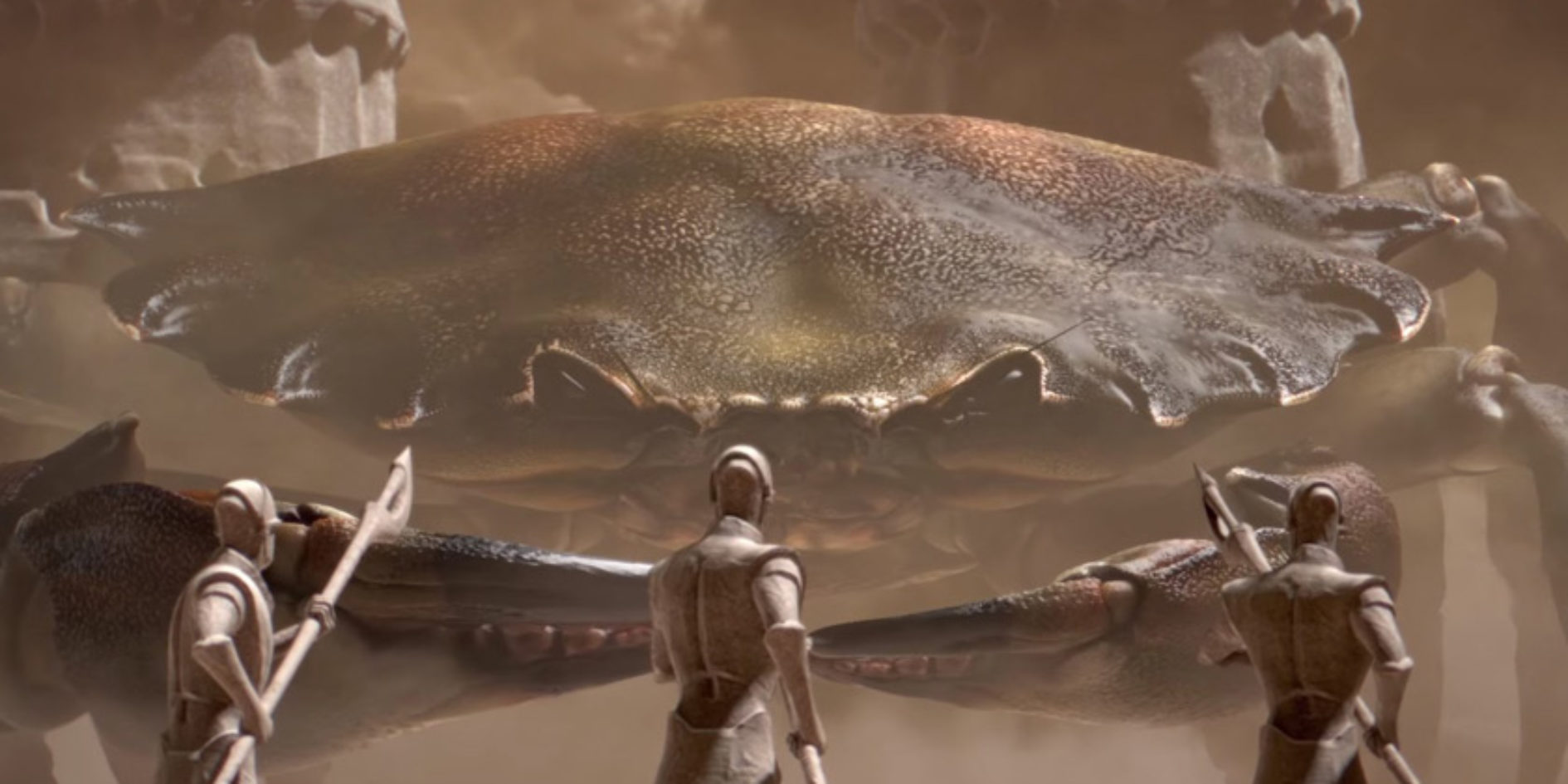 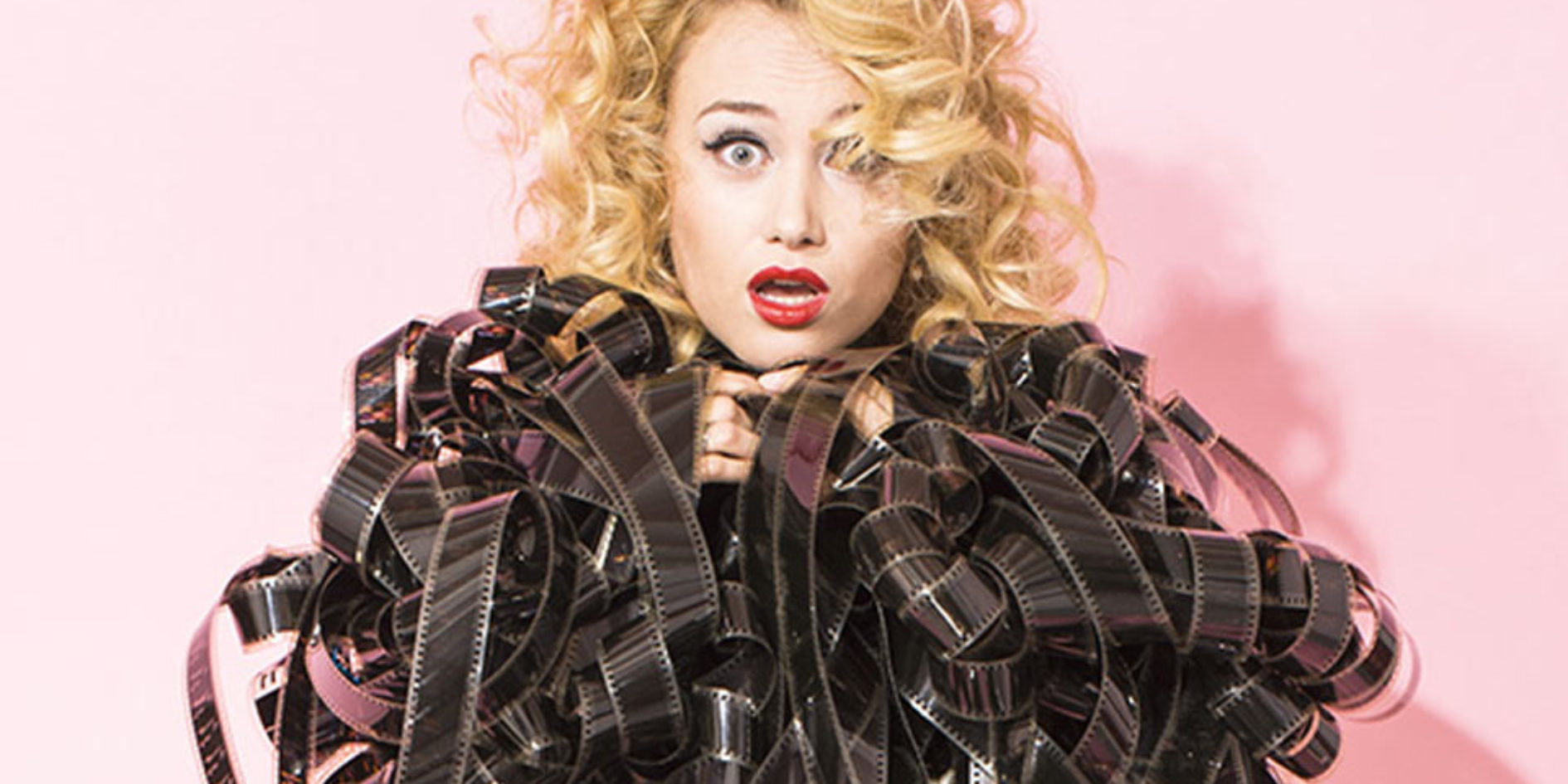 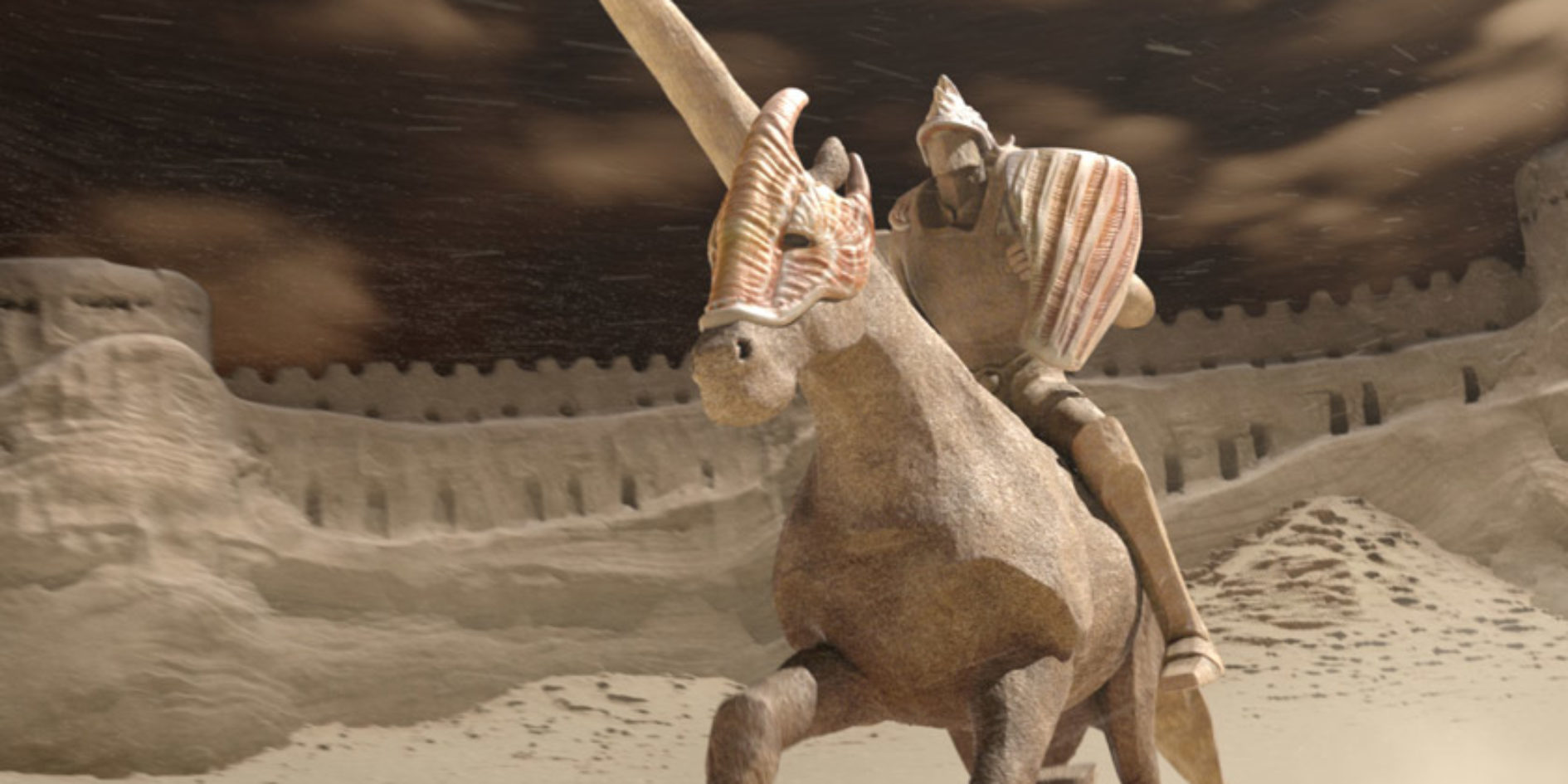 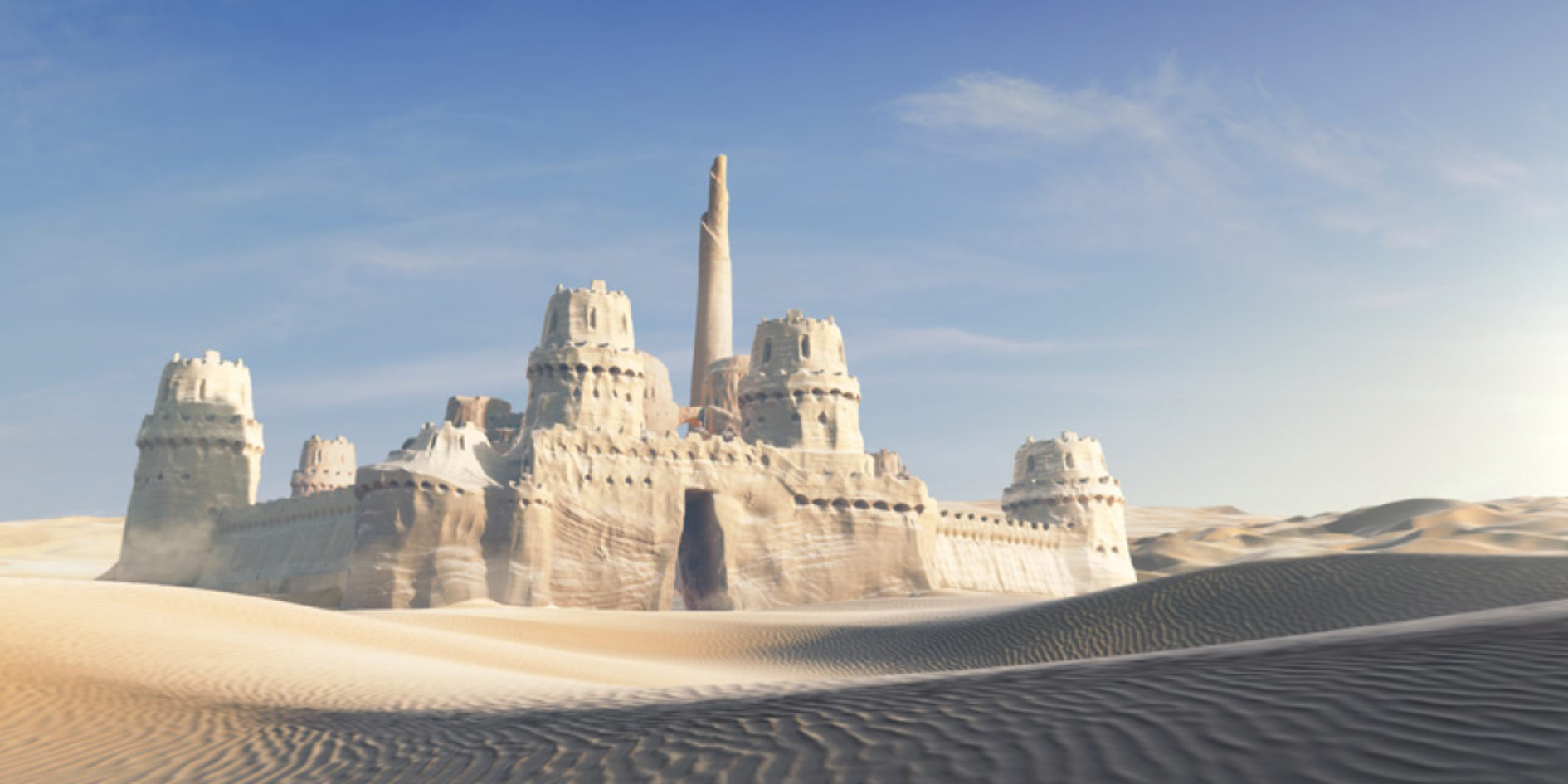 The City of Levallois organized for the 7th time the Festival Ptit Clap in 2016 , a competition dedicated to young filmmakers aged 15 to 25 years. This event has become in recent years the meeting place for the younger generation of cinema .

ESMA 's students were able to participate in the competition by submitting their short film " Château de Sable " which just won the Children's Prize !

The prize will be given Saturday the 4th with the all team !

Congratulations to the team!