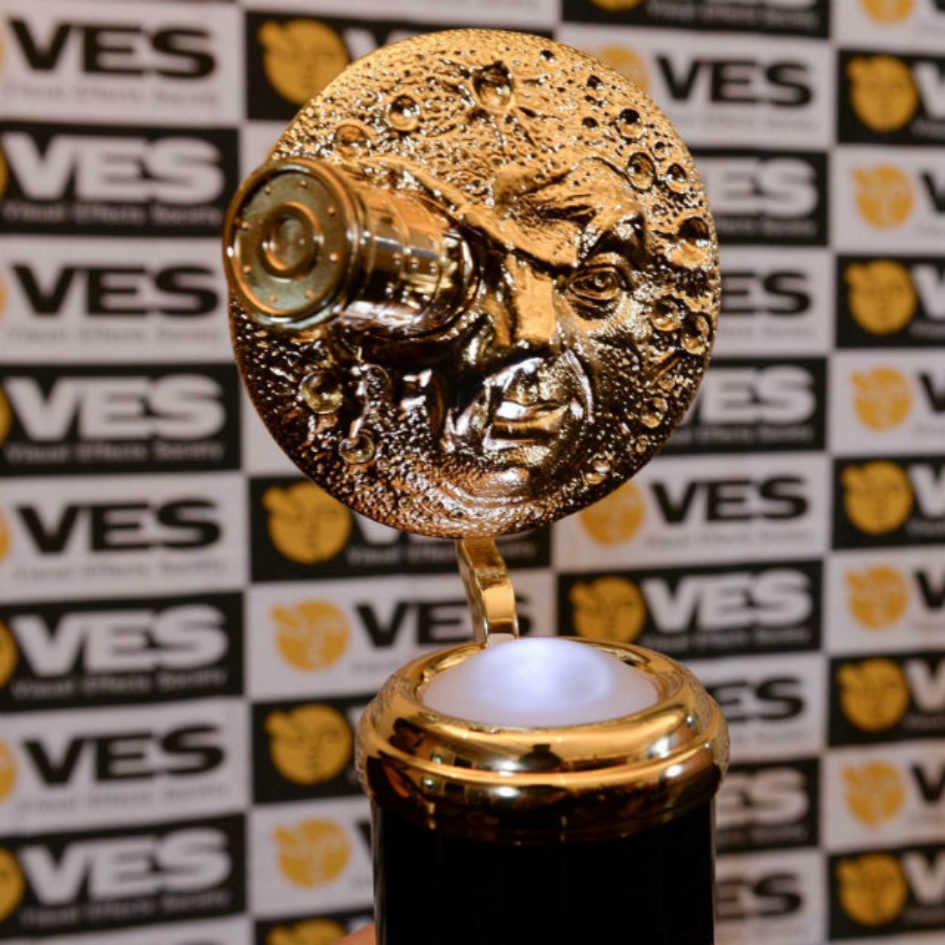 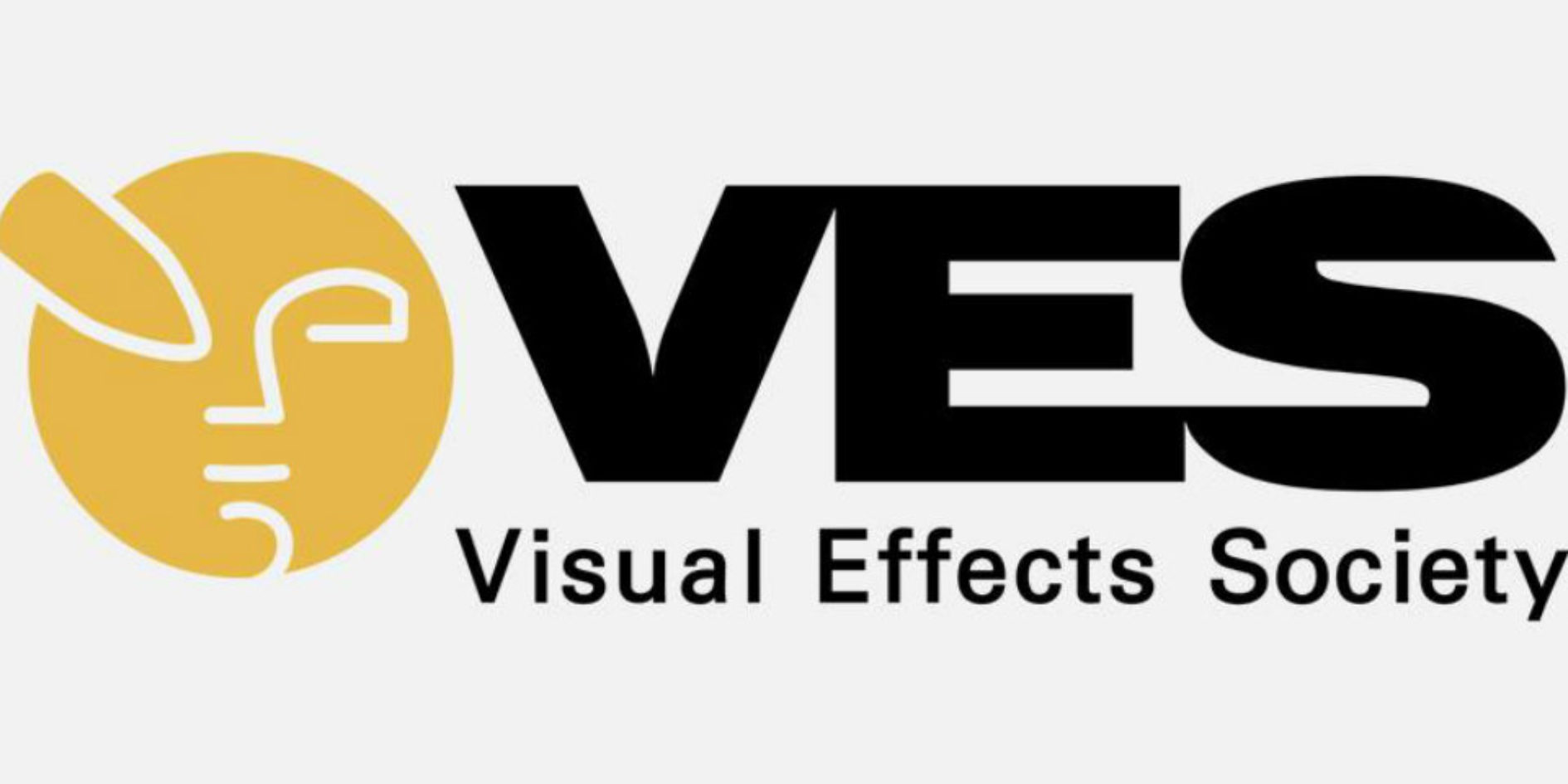 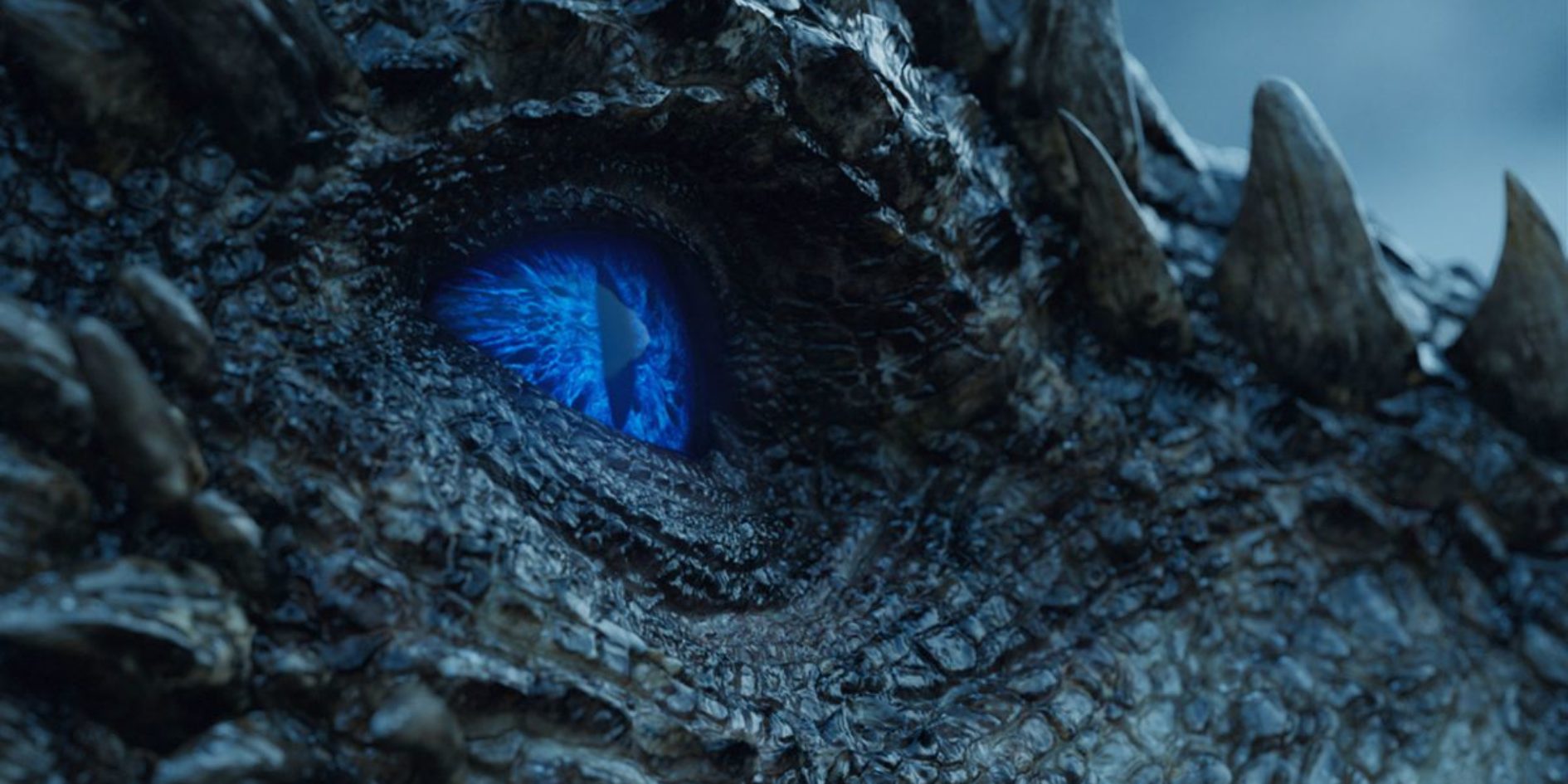 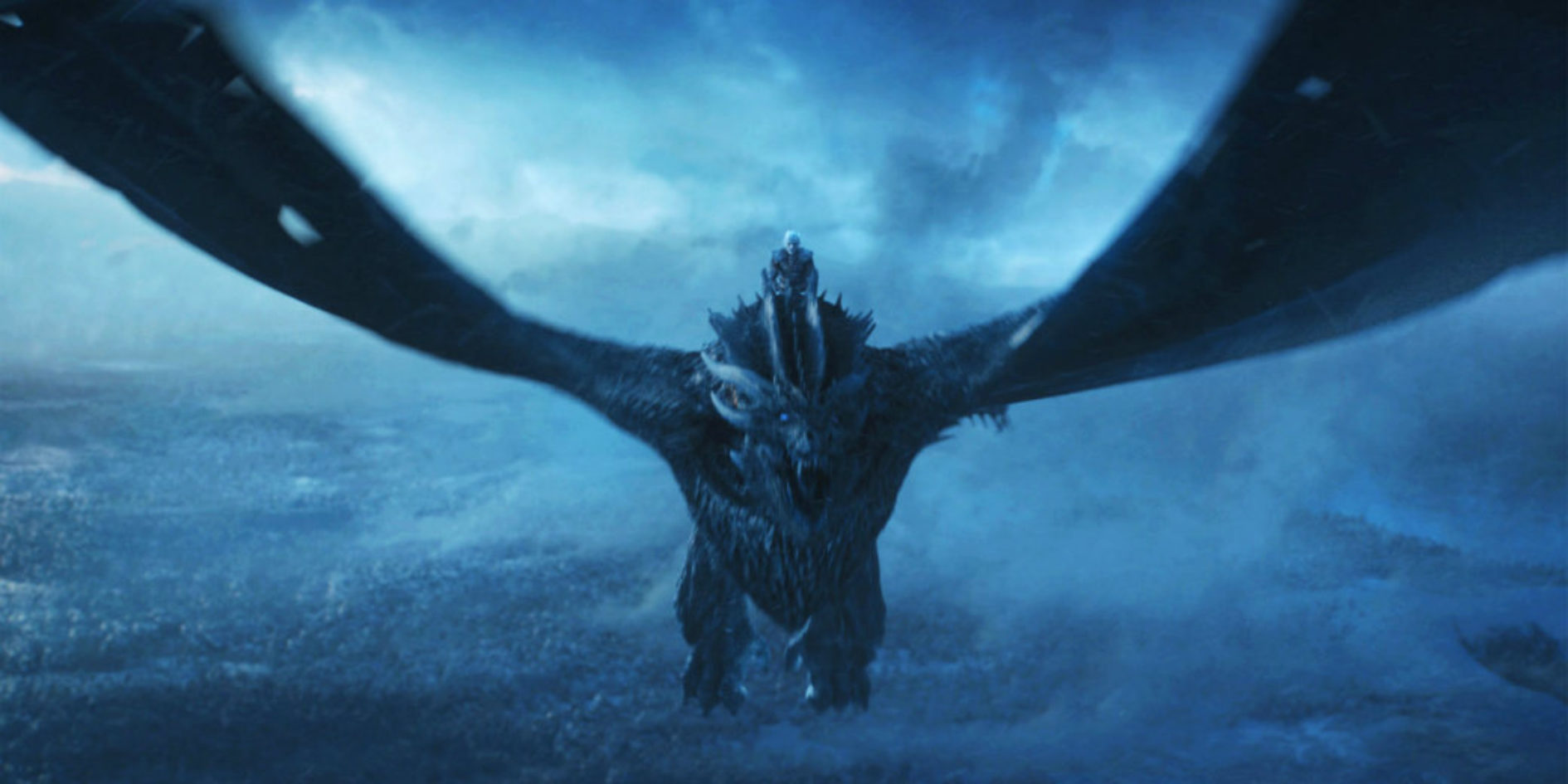 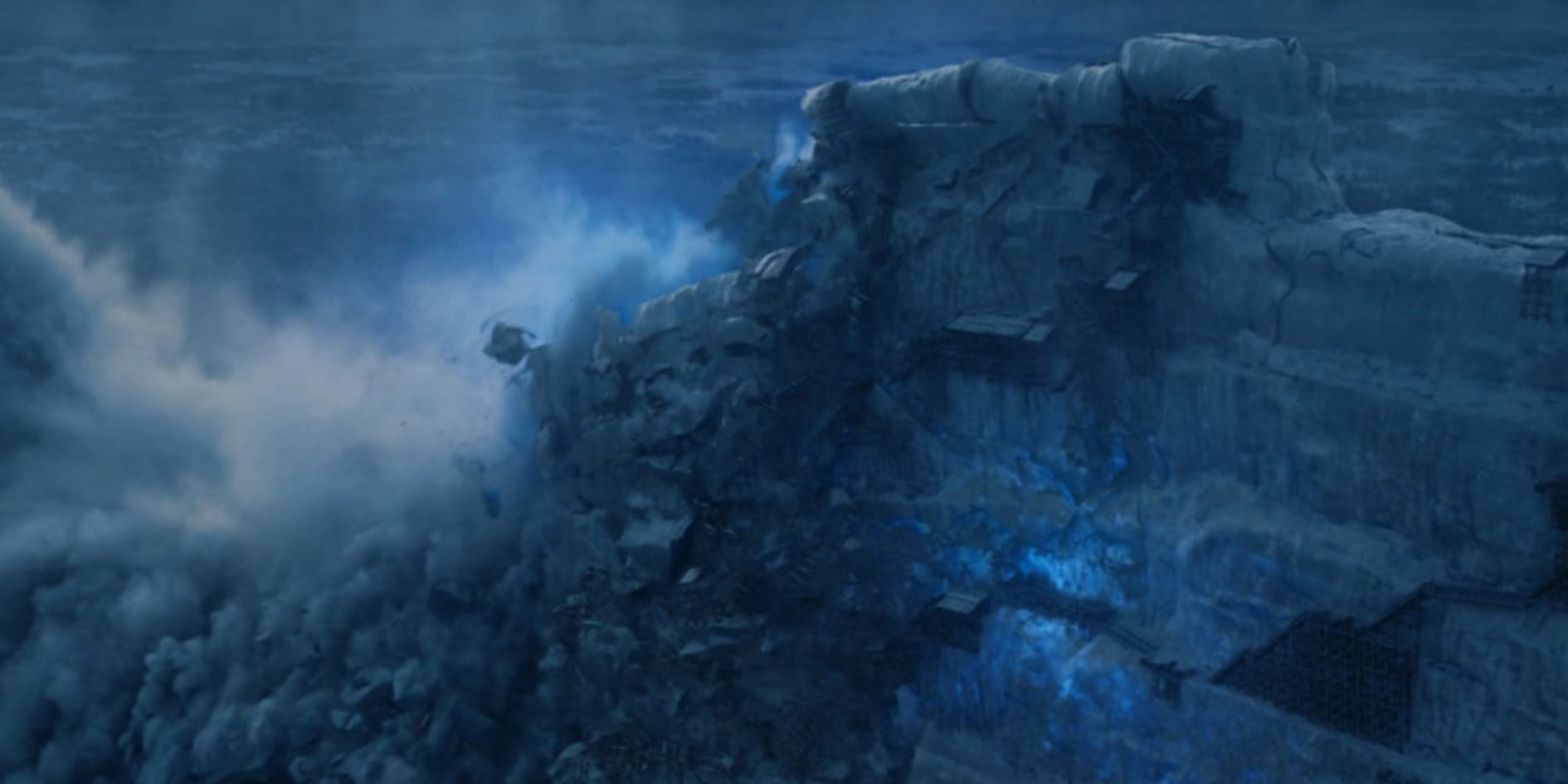 Sylvain Nouveau, a 2007 3D student, has just been awarded at the VES Awards 2018 for his work on the series “Game of Thrones” by Canadian studio Rodeo Fx.

On February 13th was held the 16th edition of the VES Awards in Los Angeles. Sylvain Nouveau, a student in the ESMA Montpellier 2007 Animation Animation Program, who had worked on the short film Hugh, has just been awarded at the VES Awards 2018 for his work on the series “Game of Thrones” (Game of Thrones, The Dragon and the Wolf, Wall Destruction).

Nominated in the “Outstanding Effects Simulations in an Episode, Commercial, or Real-Time Project” category, Sylvain Nouveau and his three colleagues from Rodeo FX won this prestigious trophy.

Congratulations to him and his team!

Sylvain Nouveau succeeds Alexandre Allain, winner in the category “Character Animation on TV, in a music video or in an advertisement” for “Peta: 98% Human” (VES awards 2014) and Philippe Moine awarded in the category “Outstanding Performance of an Animated Character in Commercial, Broadcast Program, Gold Video Game “(VES Awards 2015)

In 2014 he worked at the MPC studio as Senior FX TD on Frankenstein, Cinderella, the Fantastic Four. In 2015 he becomes the leader of the project “King Arthur: The Legend of Excalibur” Rodeo FX as Senior FX TD. For almost 2 years, he has worked on the following projects: