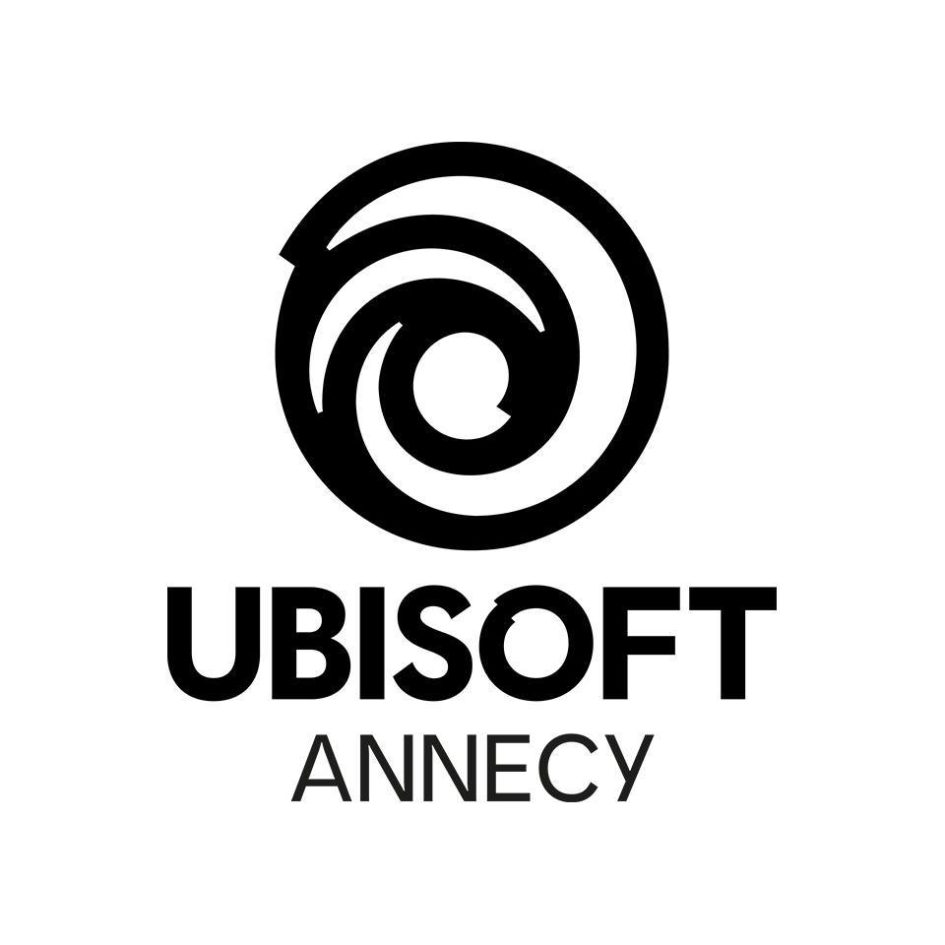 Visit of the studio UBISOFT at ESMA Lyon

The video game market is not in crisis and still attracts as many players and enthusiasts. Whether it is for leisure, with friends, to pass the time, there is always a good reason to play a video game. The evolution of technology has made it possible to develop and revitalize this sector. The Ubisoft studio is known worldwide for its creations and attracts young talent. In order to present their activity, two recruiters from the studio of Annecy met our Lyon students.

The video game sector is one of the first entertainment industries to experience constant growth. The Ubisoft studio is one of the key players in the video game world. Several of its franchises have had an international impact, giving rise to success stories with multiple derivative products.

And, cock-a-doodle-doo, Ubisoft is a “Made in France” company! The studio was founded in 1986 in Paris by five brothers who very early detected the potential of this sector. Over the past 33 years, the small studio has grown to become the third largest independent video game publisher in the world. The small original premises have given way to a myriad of branches, deployed on all 5 continents. France itself has several branches, including the Annecy studio.

The link between animation cinema and video games is quite strong and several skills of one can be found in the other. Because contrary to what one might think, these two universes are not compartmentalized. It is in order to present this bridge between these worlds that ESMA Lyon welcomed two speakers from the Ubisoft studio to its premises: Arielle Dethomas and Anna Konwinski.

During a conference, the two speakers presented the Ubisoft Annecy studio, the projects being carried out there, the various departments… Following this, they met the second year students of the 3D Animation Cinema and Special Effects cycle to discuss with them the theme of video games / animation cinema but also to discuss internship opportunities in their offices.

Watch below the interview with Arielle Dethomas and Anna Konwinski.