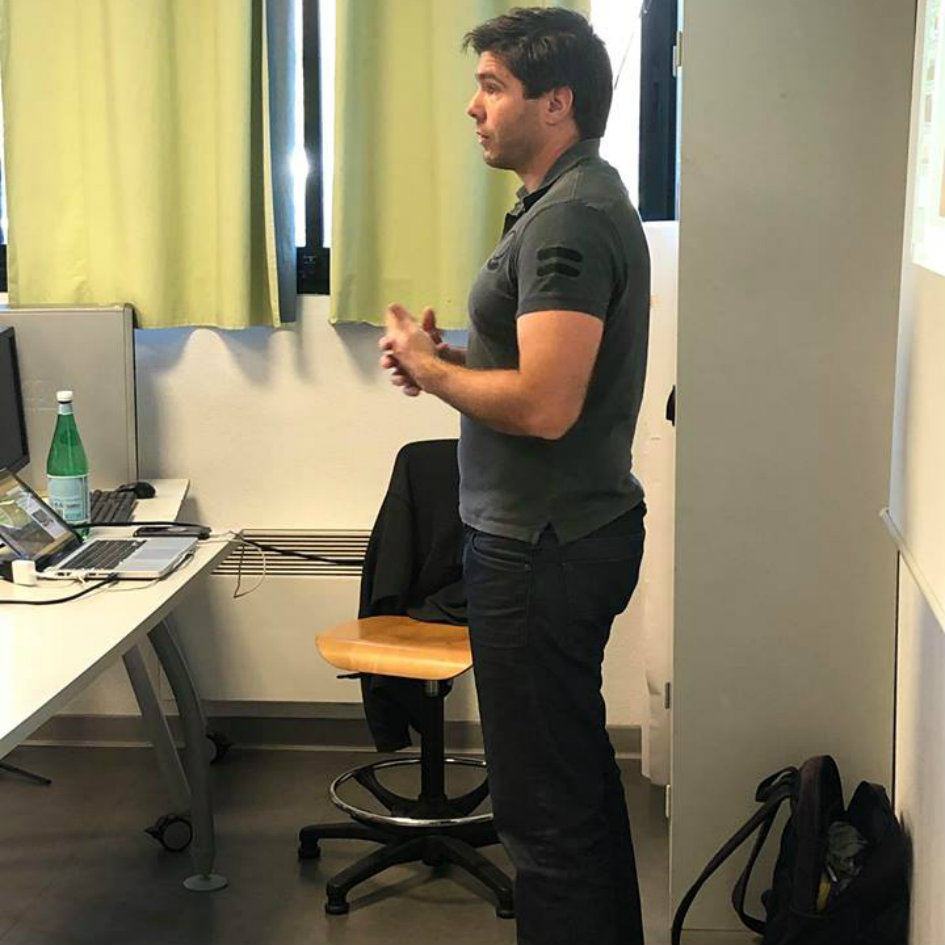 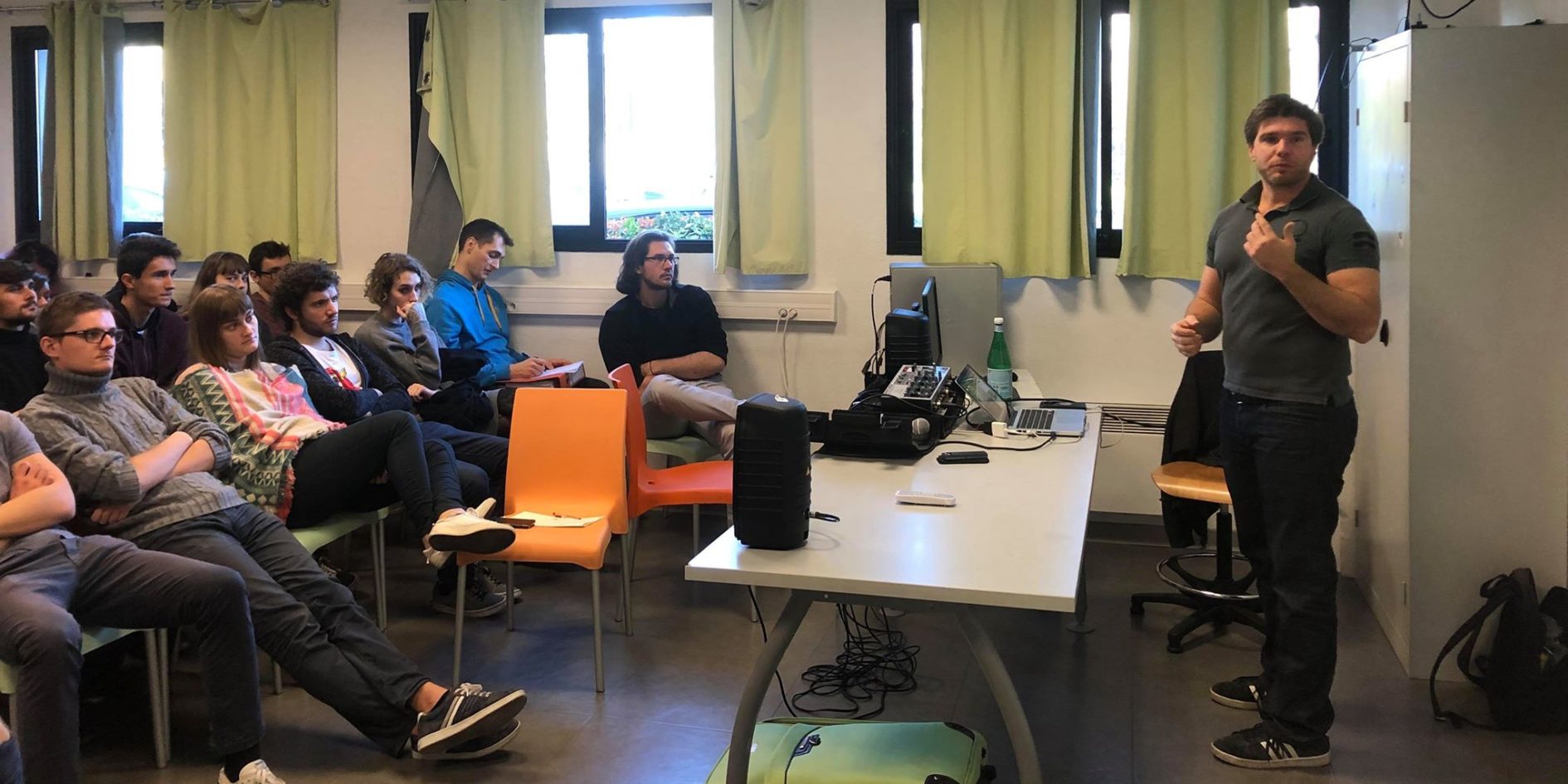 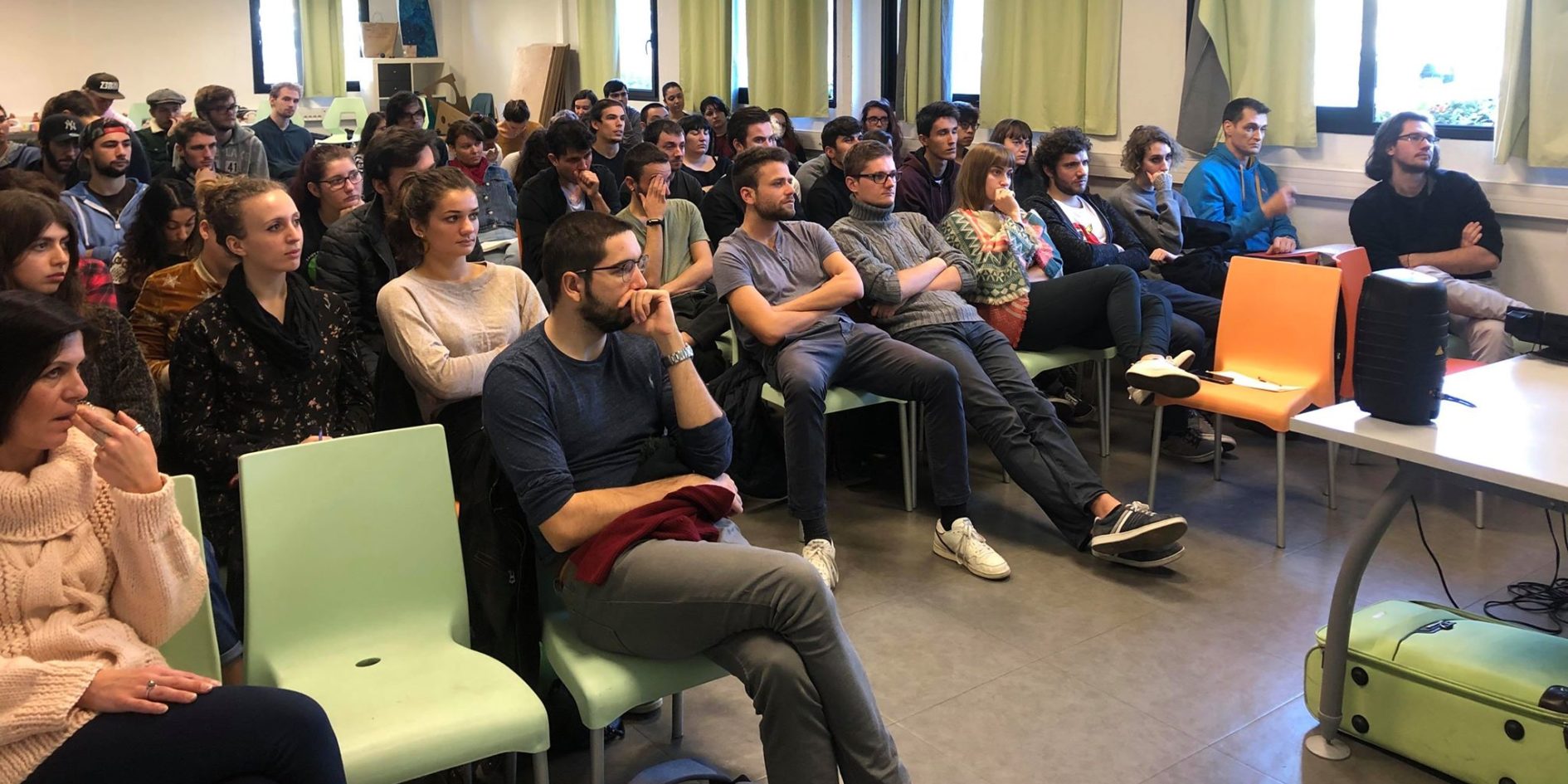 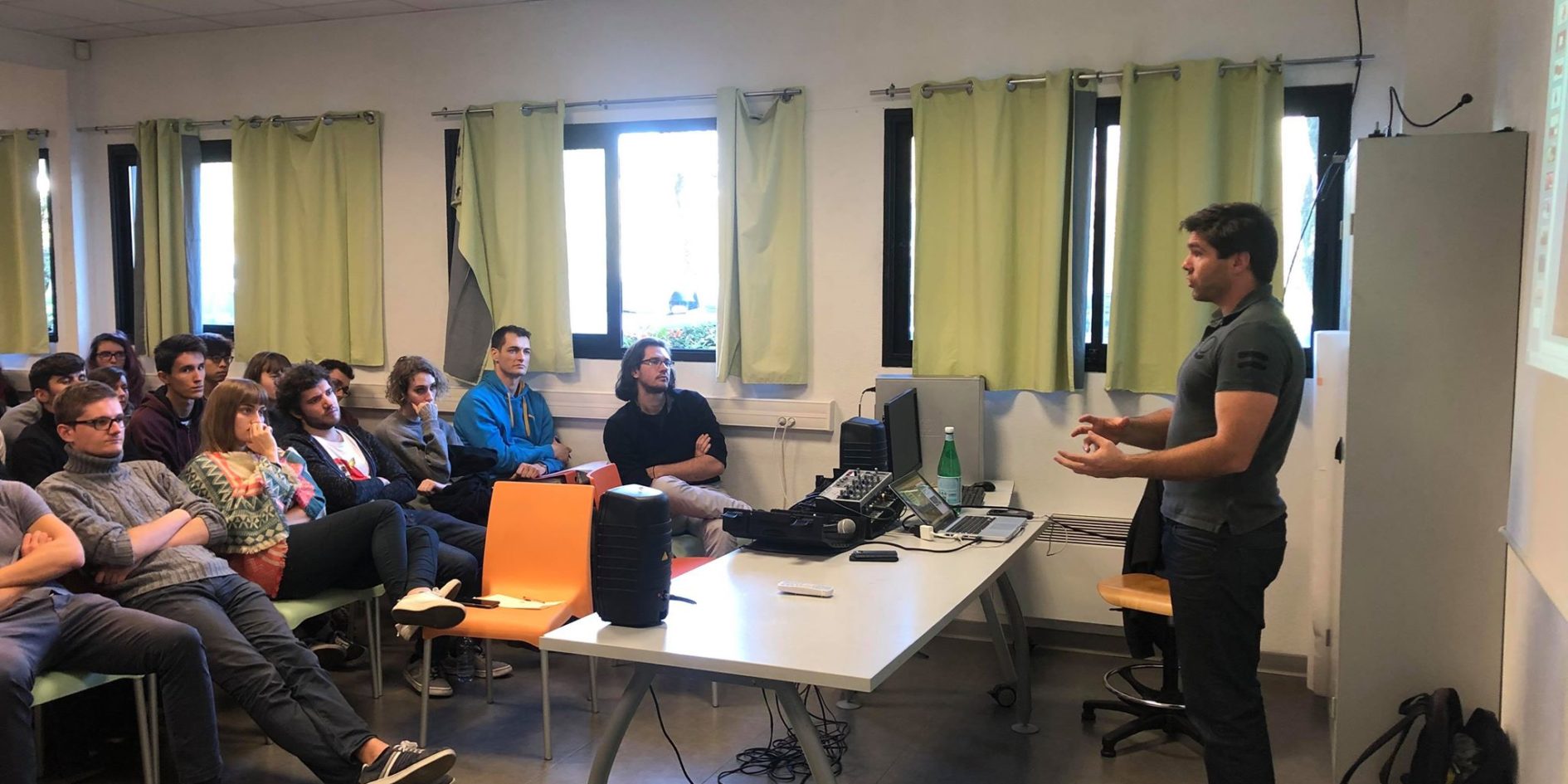 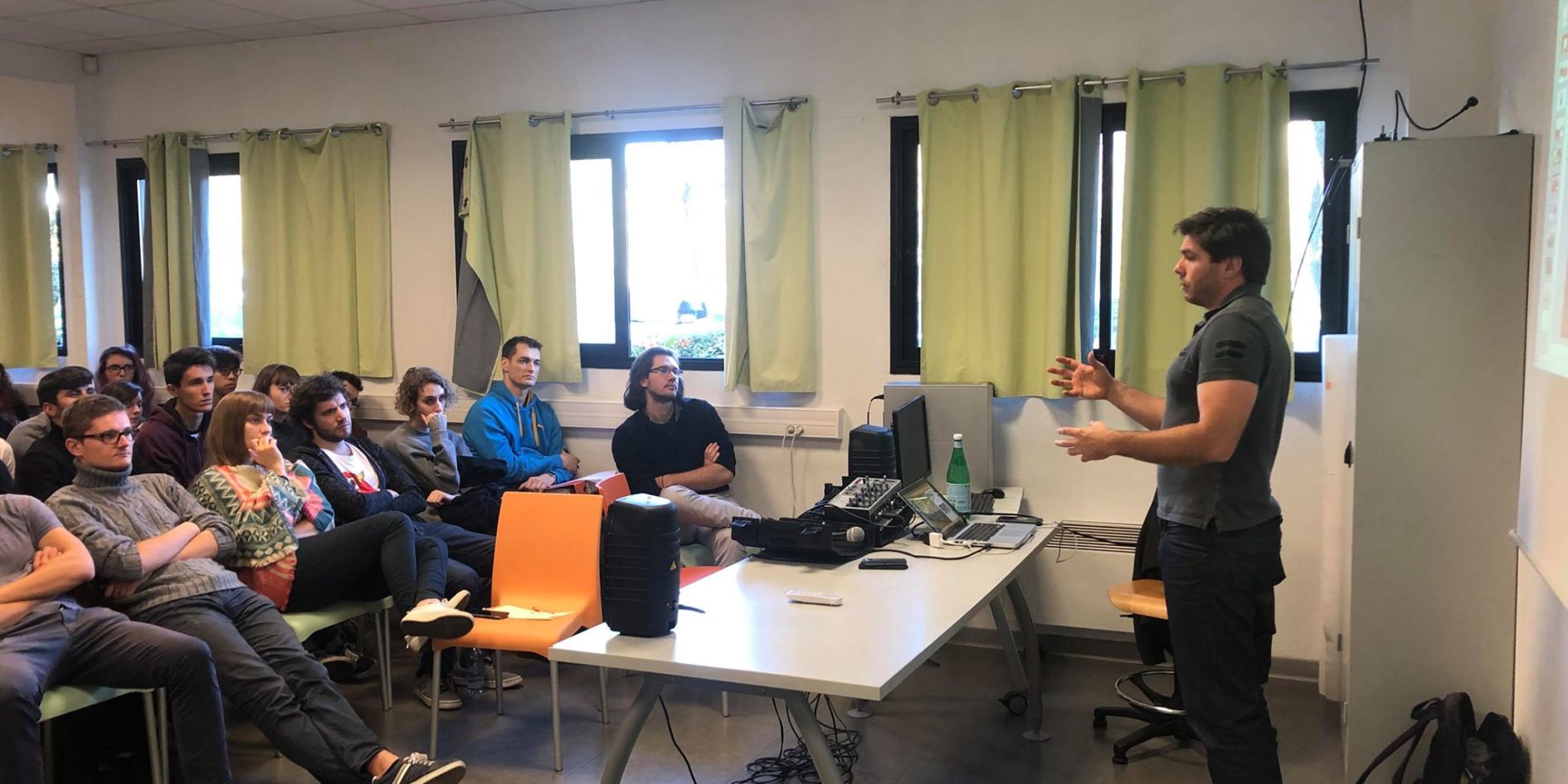 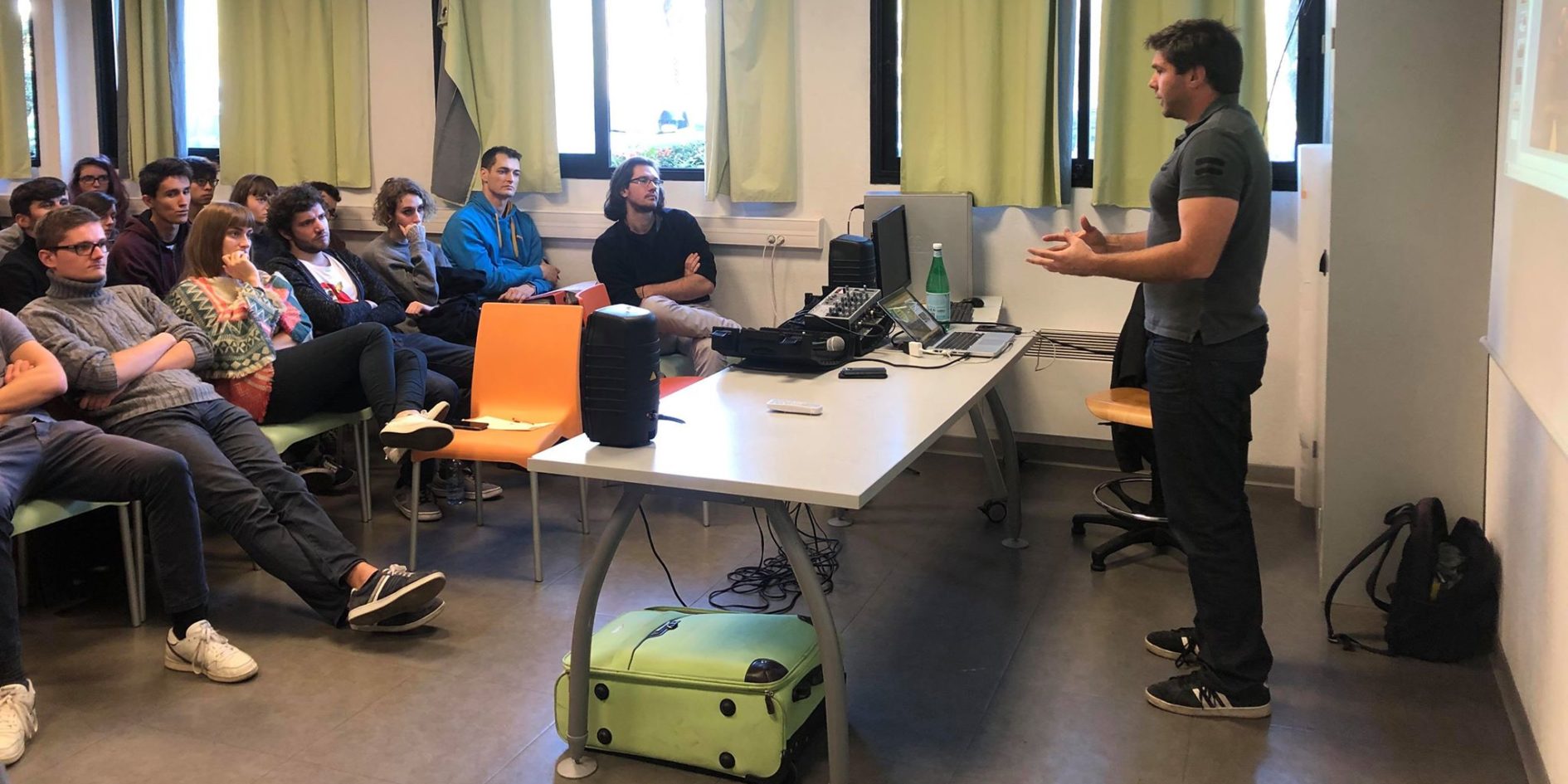 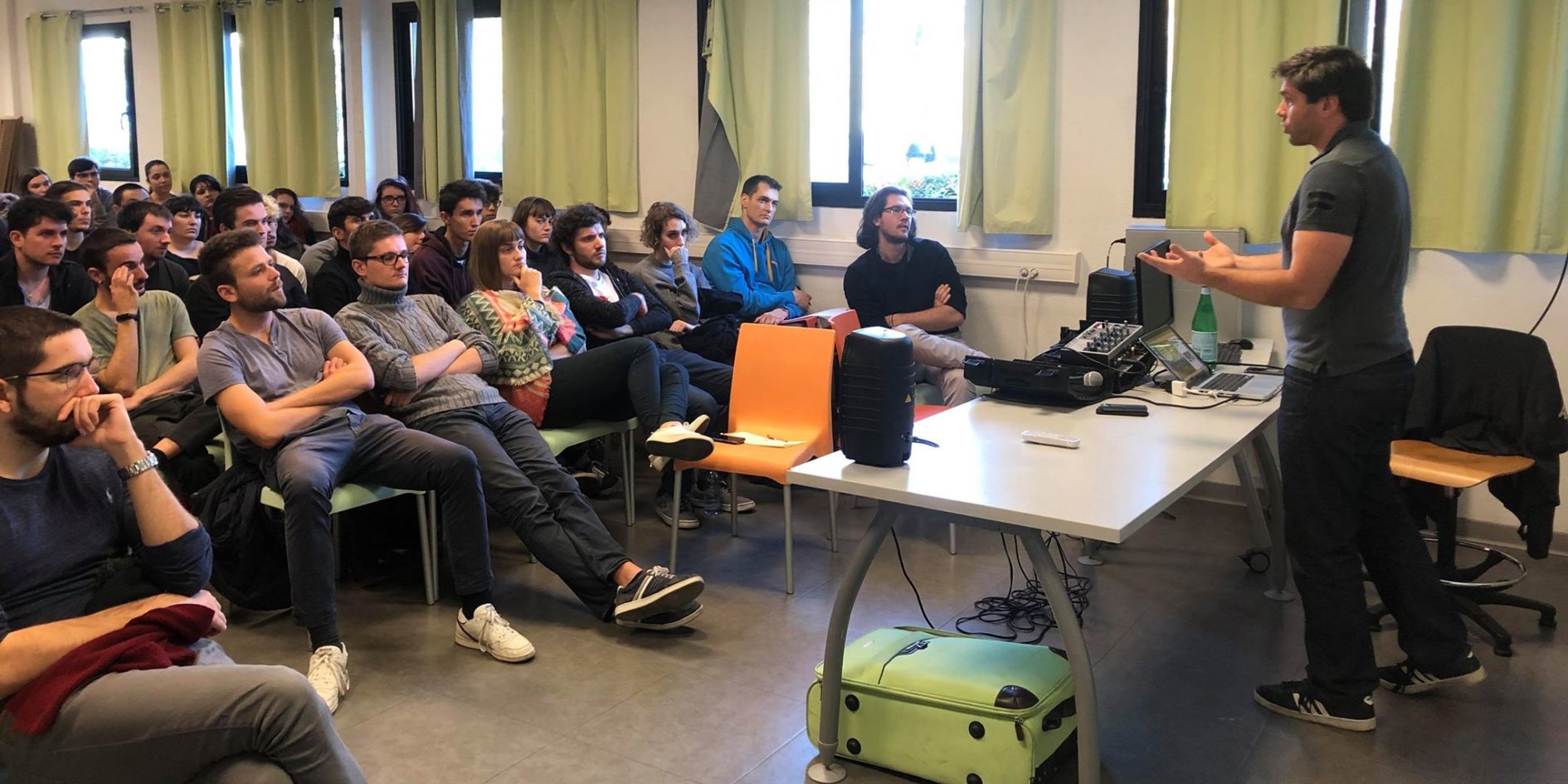 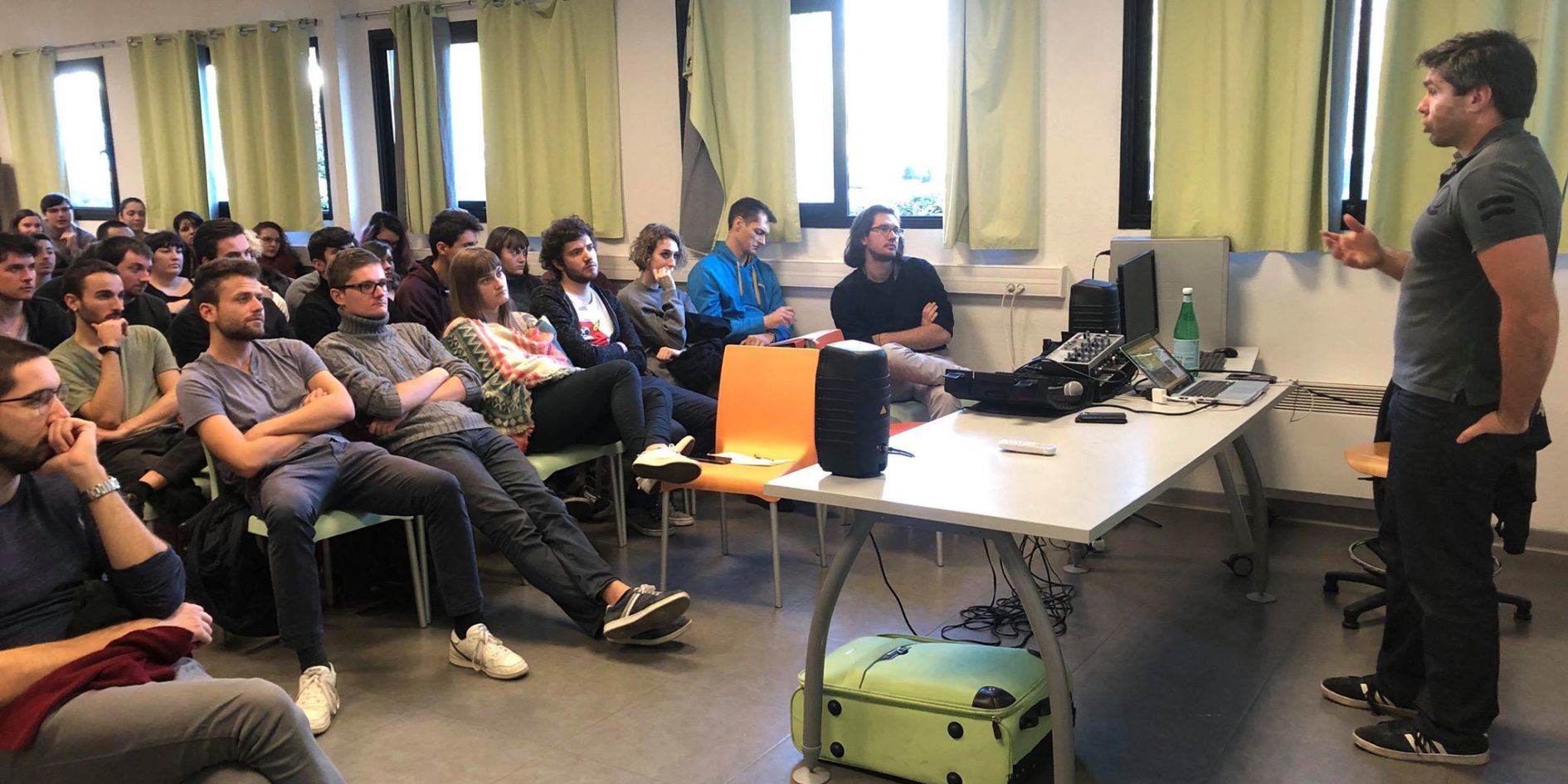 Raul Carbo founder of In Efecto studio at ESMA

Raul Carbo, producer and artistic director of projects within In Efecto was present on the campus of ESMA Montpellier

ESMA: Can you describe your job?

Raul Carbo: I am a producer and artistic director of projects at In Efecto.

ESMA: Can you give me a summary of the day?

R.C: I was able to meet the students in the third and fourth year of the Cycle Pro 3D Animation & Special Effects Cinema for about 3 hours in the morning around a presentation and questions/answers. I then went to see the different teams to see the current films.

ESMA: Can you give me a summary of what you mentioned at the conference?

R.C: During the conference I presented the In Efecto studio through two case studies: the Michelin Crossclimate advertising project, and a series project, Vlad and Louise, developed for Disney and of which we are producers. Through these projects, various topics were discussed such as the creative concept in advertising, the relationship between advertising agencies and manufacturing studios, the importance of IP, how to budget, how to finance a serial project and find strong partners…
The aim was to emphasize the importance of the technical and artistic aspects of the projects, but to democratize and discuss the financial aspects and the development of larger projects of feature film or series.

ESMA: How do ESMA students fit into the In Efecto studio?

R.C: The studio regularly hosts school trainees during summer periods to work on projects in development. But we also integrate in the teams of alumni who already have experience in Paris or abroad and especially in England, Spain or Canada. ESMA offers a very complete and multidisciplinary training, the 3D artists who come out are very versatile and competent, which is very significant on advertising projects that require a lot of responsiveness and efficiency.

ESMA: What do you think of the 4-year training offered at ESMA (which was before in three years)?

R.C: The addition of a year will allow students to consolidate their knowledge of basic techniques, and to give them a truly free year to carry out their projects in a stimulating and educational setting. So it’s a great thing, and for their training, and for the quality of the films that will come out.

ESMA: The evolution of the animation market in France

R.C: The animation market in France is currently undergoing major changes. The arrival of new players like Netflix or Amazon and the way viewers consume movies and series completely break the market codes and how to fund projects. The new government measures to help the cinema favor the repatriation of productions in France. In 2014, the biggest studios proclaimed at the Rencontres Animation Formation of Angoulême that it was necessary to dare to create employment in France; and it’s done today. Hiring in animation is on the rise and the industry is short of manpower! Many studios are flourishing and already established studios are developing outside Paris; they are very good indicators of the good health of the animation in France.