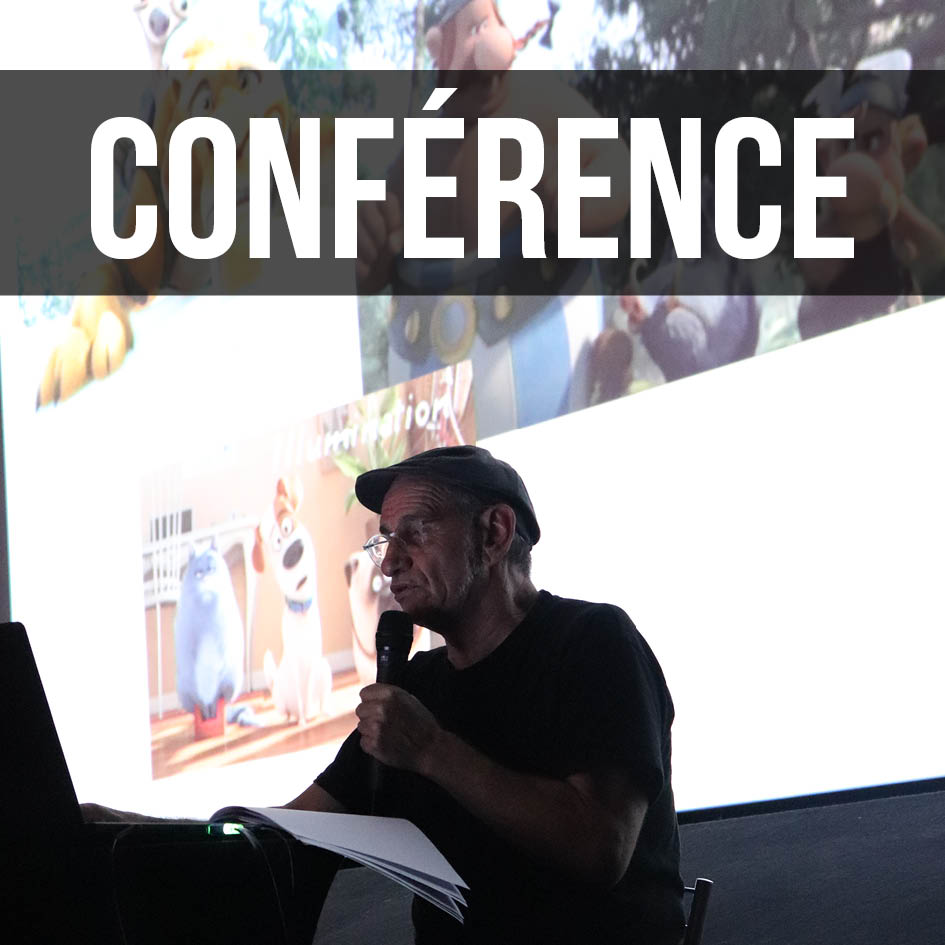 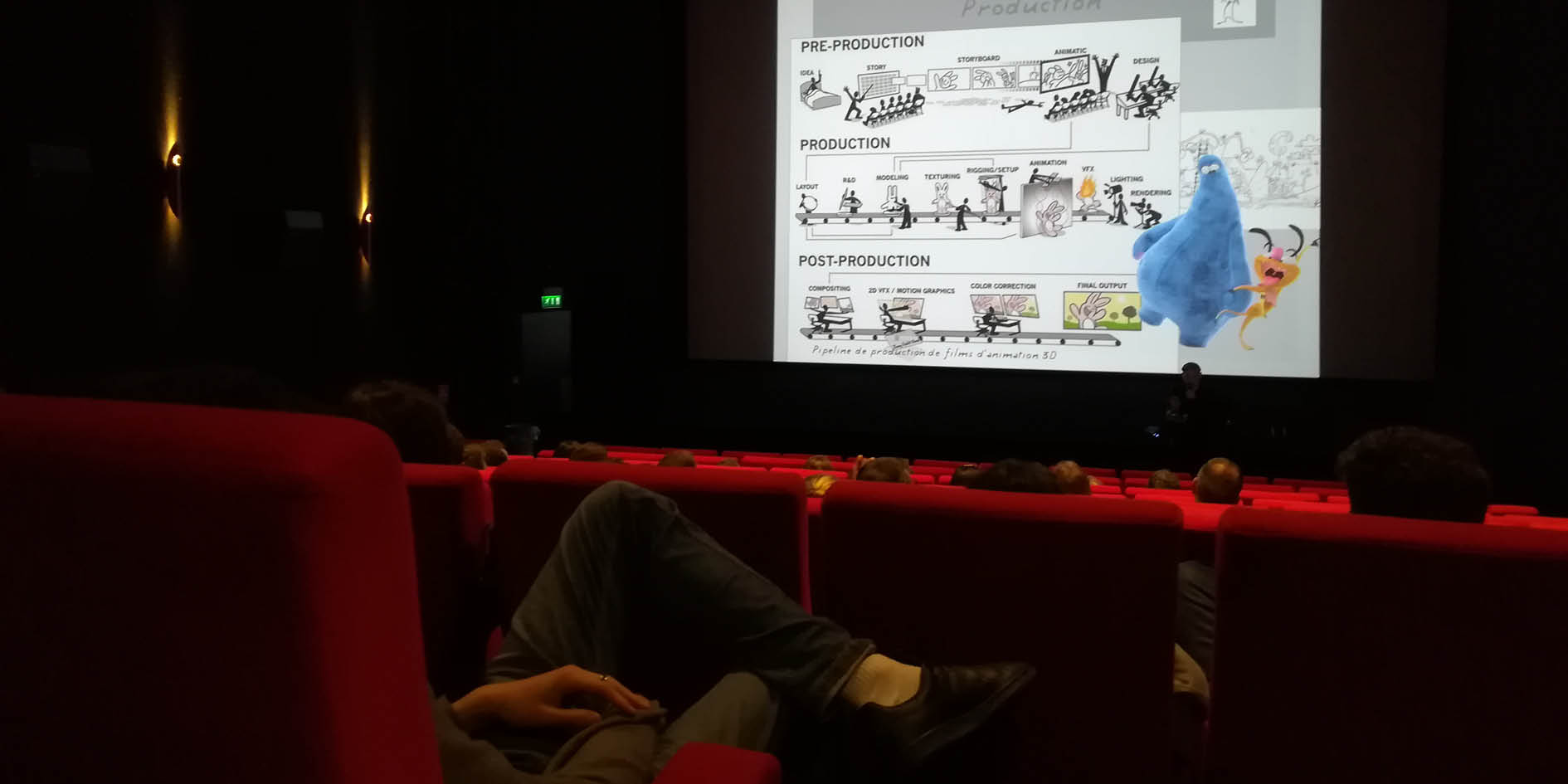 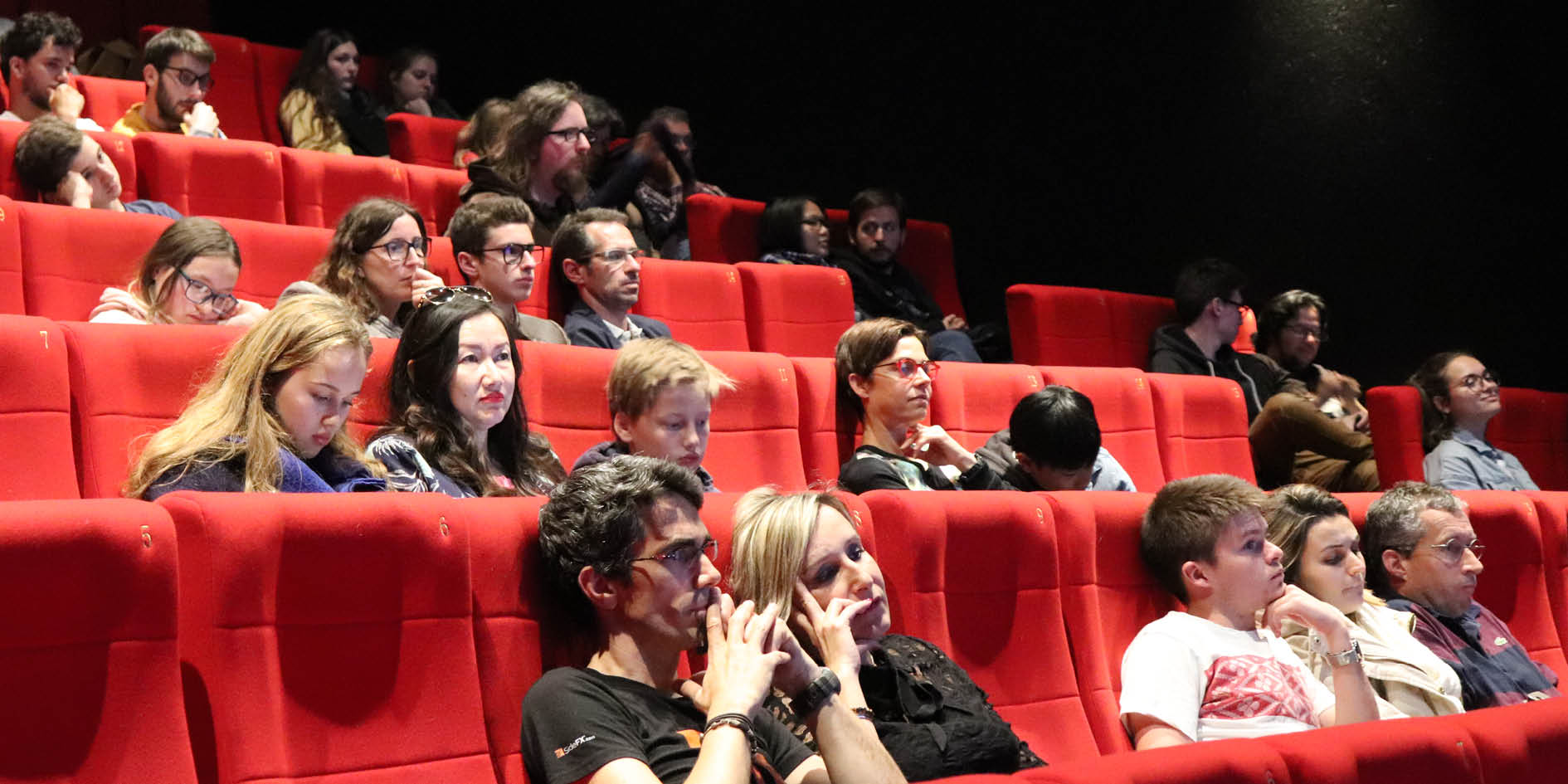 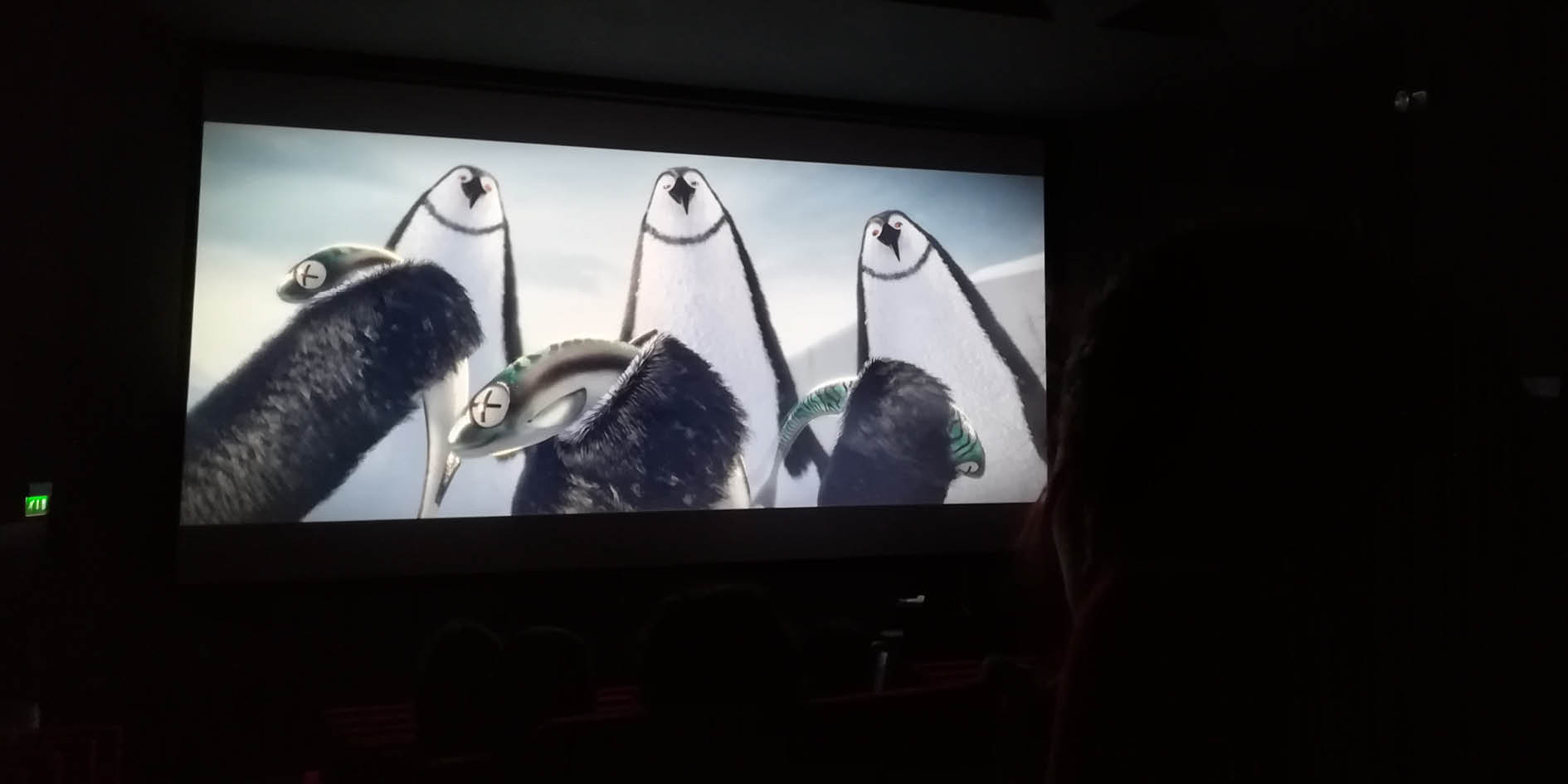 Back to the meeting of Gérard Raucoules in Toulouse

Tuesday 28 may 2019, Gérard Raudoules gave a meeting in Toulouse about the jobs in CG animation & FX.

Following the success of the first edition of this meeting in the context of the MICC in Montpellier in April, ESMA wanted to renew this conference in the pink city of Toulouse!

We first noticed in Montpellier, the world of CG animation and FX is largely unknown to the general public. Starting from this observation, there was only one step to be taken to say that it is the same for the youth, the same youth who seeks and wants to know what to do with his future.

Even if today Internet facilitates the research, for a student in the future it is difficult to orient oneself and sometimes to find the answers to his questions. To overcome this: a meeting with a professional with more than 30 years of experience in the sector is more than beneficial! The perfect opportunity for the public to get the answers to the questions they ask themselves.

To do this, the meeting was held at the Gaumont Wilson cinema in Toulouse. After all, what better place than a cinema to give such a meeting? 🙂

DISCOVERING THE SCENES OF CG ANIMATION

In order to immerse the audience directly in the atmosphere, the conference opened on the projection of a selection of short films ESMA students. Nothing better to illustrate the coming words!

But before reaching such an elaborate work, it is important to go back and understand what was the path of CG animation. If today this technology is trivialized in our daily lives (TV ads, feature films, TV series …) it is under the perplexed and unconvinced eye of the professionals of the world of entertainement that she saw the day. But people (mainly Pixar studio) clung to this project, perceiving the potential of CG animation. Well took them because today its success is well established and its development is daily!

Following this small step back in time, Gérard Raucoules continued his presentation by presenting the different professions of CG animation cinema and FX. Apart from specialists or connoisseurs of the sector, few people have heard of the position of rigger, character designer, texturing artist, rendering artist, previs artist or composer (to read the description of these trades, see our heading “Trades”). As many opportunities as possible and avenues to explore for future professionals. All these trades come together for one purpose: to produce CG animation.

After focusing on the trades and their interactions in the process of creating a CG animation project, Gérard Raucoules set about detailing the life of a studio through the presentation of the “production pipeline” in taking the example of a student short film from ESMA. He explained, how an idea of ​​history begins to emerge, first in the form of scenario then storyboard. Subsequently, it is expanded by the pre-production work where we research the characters and sets are made. Then comes the “hard” subject with the steps of modeling, texturing, rigging, CG animatics etc. Last step following the validation of all these phases: the post-production where the last adjustments are brought so that the film adopts its final form, the one that the spectator sees.

CG ANIMATION AND FX, A SECTOR THAT DOES NOT KNOW THE CRISIS

Beyond the speech, the public is also looking for the concrete. In a world where looking for work, even graduating, can be very complicated, it was important to specify that the sector of CG animation and FX is doing well. And there the words are weak! In fact, the opportunities are numerous and the studios are hiring with every turn to cope with the ever increasing demand.

At this level of the conference, it was important to reiterate that the ESMA has developed many partnerships with the largest CG animation studios and FX (and, cocorico !, many are French) and that they come regularly to meet students. We can mention the best known as Pixar, Dreamworks or Ubisoft, but also less known to the general public (but whose work is an integral part of the majority of films that come out in the cinema): Mill Film, MacGuff Illumination, Mikros, MPC etc.

Finally, to underline the extent to which the sector is labor-seeking, a young graduate of the Cinema Animation and Special Effects CG training will be assured of finding a job within one year of obtaining his diploma. The possibilities are not limited to France alone, since recruitments are made internationally as well.

AN EXCHANGE TIME TO CONCLUDE

The conference ended on the traditional debate between public and speaker. We heard questions about the training, the skills required, how best to prepare for such training and whether “the game was worth it” (the answer is clearly yes since, as we just said, the sector is constantly expanding since its inception).

In conference completion, another series of ESMA student shorts has been screened, just to let some stars float in the eyes of the audience! We are sure, now, they will watch CG animation movies with another look 😉

We were delighted to have been able to renew this conference and to meet a remote audience in the area. It is always interesting to interact with people outside the community who are curious and eager to learn more. Added to this is the satisfaction also of being able to help high school students who wonder about their future and who thus discover new possibilities. Who knows, maybe future big names in CG animation and FX were present! 🙂