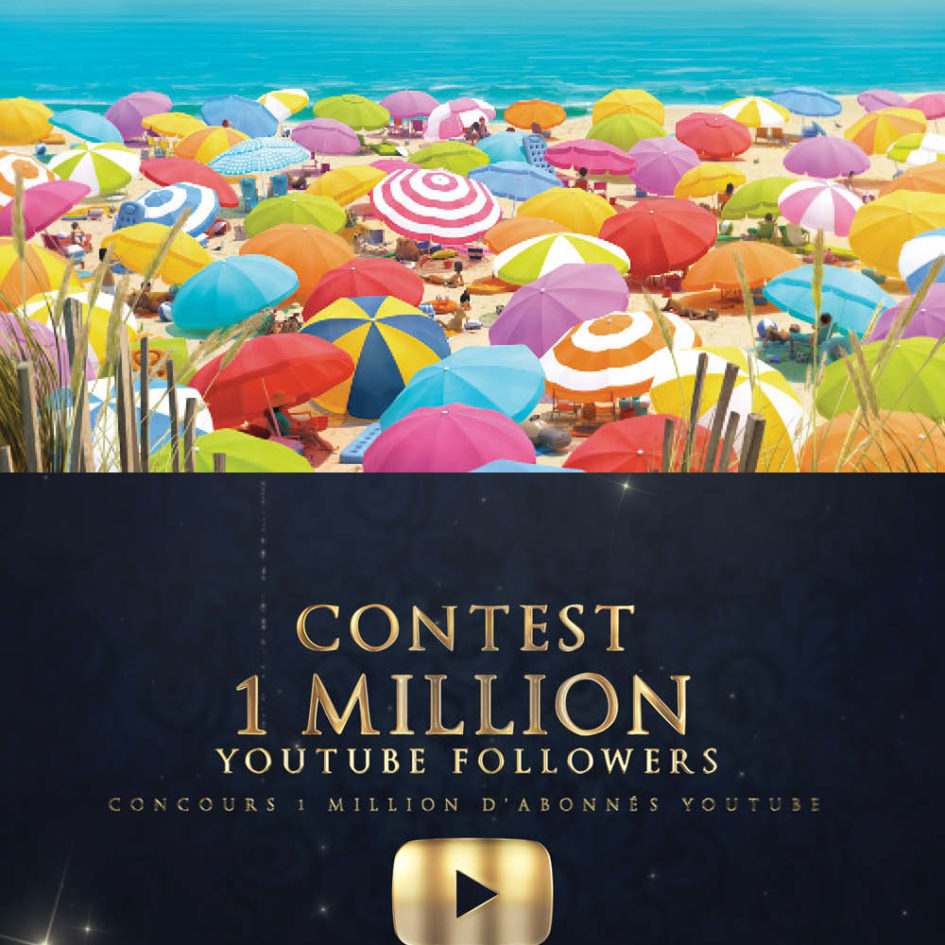 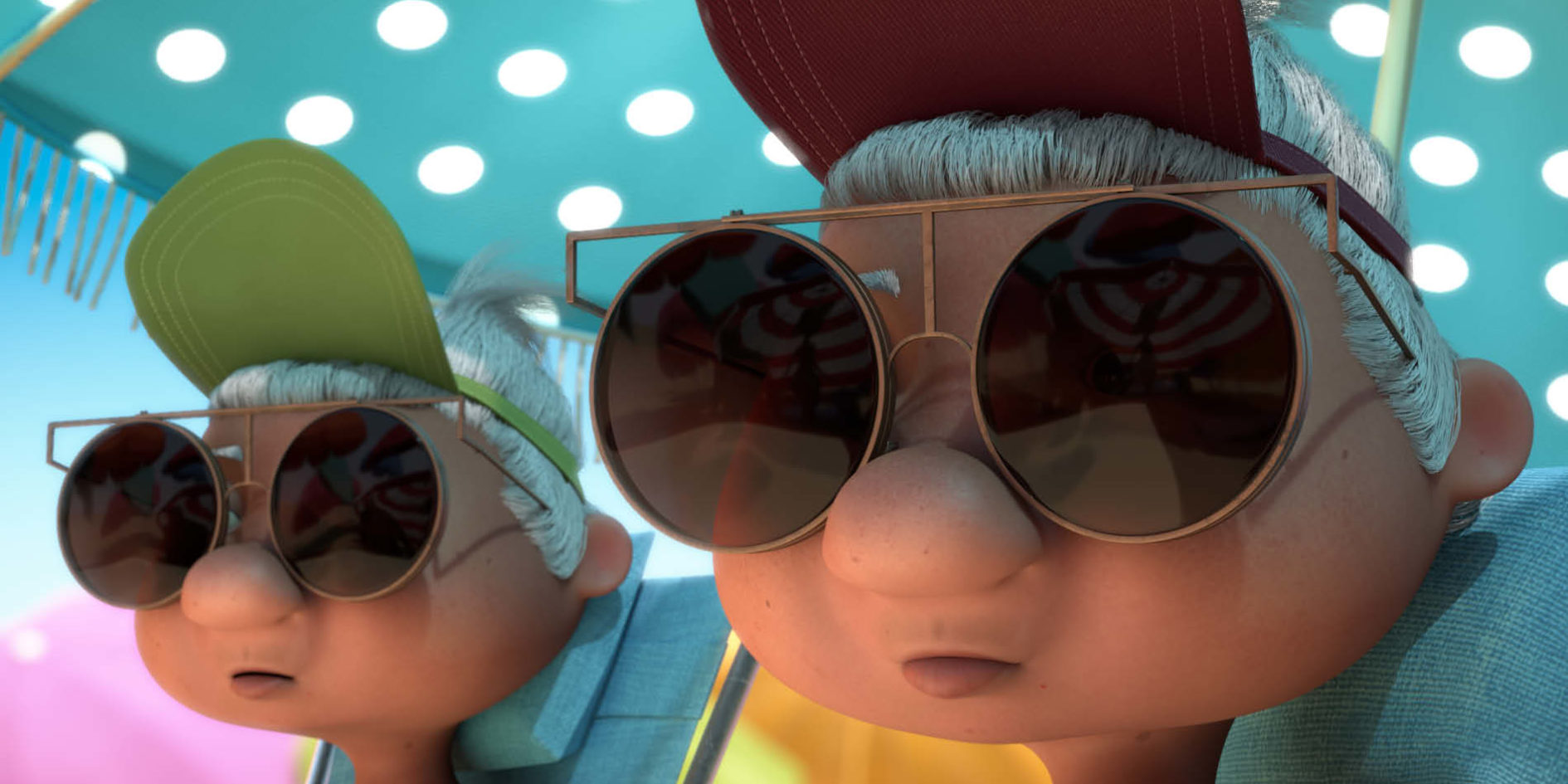 With more than 34 million views, the film Indice 50 has become one of the top 2 most viewed films on our Youtube channel. The directors are working on the project!

…A STORY OF LITTLE BEASTS…

A mosquito can bite. That’s not a scoop!

Based on this familiar observation, Mégane Fumel, Joseph Guené, Alexandre Belmudes, Damien Clef, Sylvain Amblard, Mathieu Peters-Houg, have developed the script for Indice 50 (2016) where humour has a large place.

“The idea came from watching tourists being devoured by an army of mosquitoes on Carnon beach,” recalls Mégane Fumel. “We talked at length about our experiences hunting mosquitoes. We wanted the audience to identify with our characters. We wanted them to have that little smile that reminds them of those hard times they’ve already lived through.” The bet was a success!

With 18 million views, “Index 50” is the second most viewed short film on ESMA Movies.

“At the ESMA graduation screening, we received a special mention from the jury and a nomination for the Oscars – Additional Category – in Los Angeles. When we saw the craze on the American sites, we didn’t expect to see the number of views rise so quickly to 30 million in just one year! »

A MOSQUITO AS BIG AS A COOLER

So how do you concoct such a well-crafted scenario from mosquito bites?

“It took about 2 months of adaptation. Some people wanted a very realistic film, others a much more artistic one. Rather than discussing it for days on end, there were often decisions to be made by rolling the dice. We respected the result. “

And the secrets of filming can sometimes be surprising! “When we were modelling our mosquito, we didn’t pay enough attention to its size. Once in our scenes, it was as big as a cooler! Rather than redoing the whole character, we preferred to enlarge all the sets accordingly. This solution was simpler, faster and invisible in the end. ”

It was therefore a real learning experience in real time for the six co-directors with immediate spin-offs in terms of experience.

“Touching several positions forced us to adapt. It’s very important in working life to be able to adapt quickly. We were able to develop a lot of skills and knowledge: writing a script, graphic research, production, post-production and even music and sound composition. Thanks to this achievement, we gained confidence in our abilities. Having handled the film, with speed and simplicity, is what has been our strength throughout this third year. Thanks to ESMA and its teaching team for their help and confidence. We are very happy to contribute to the success of the school. »