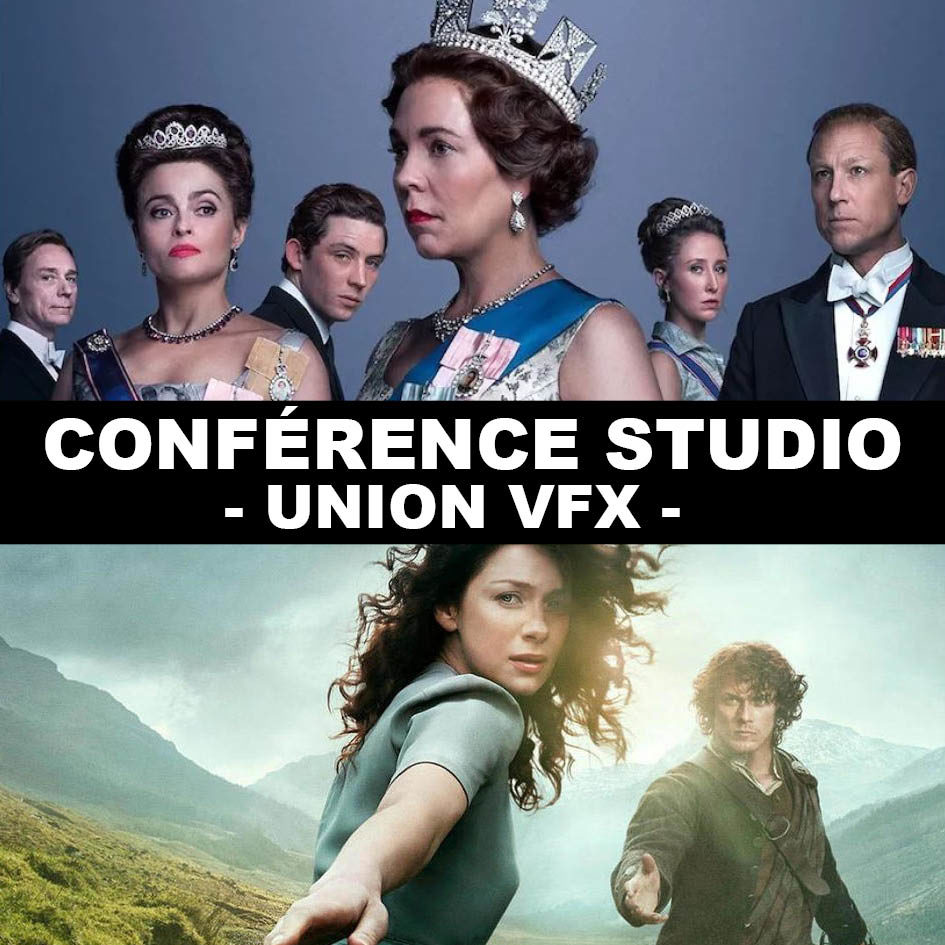 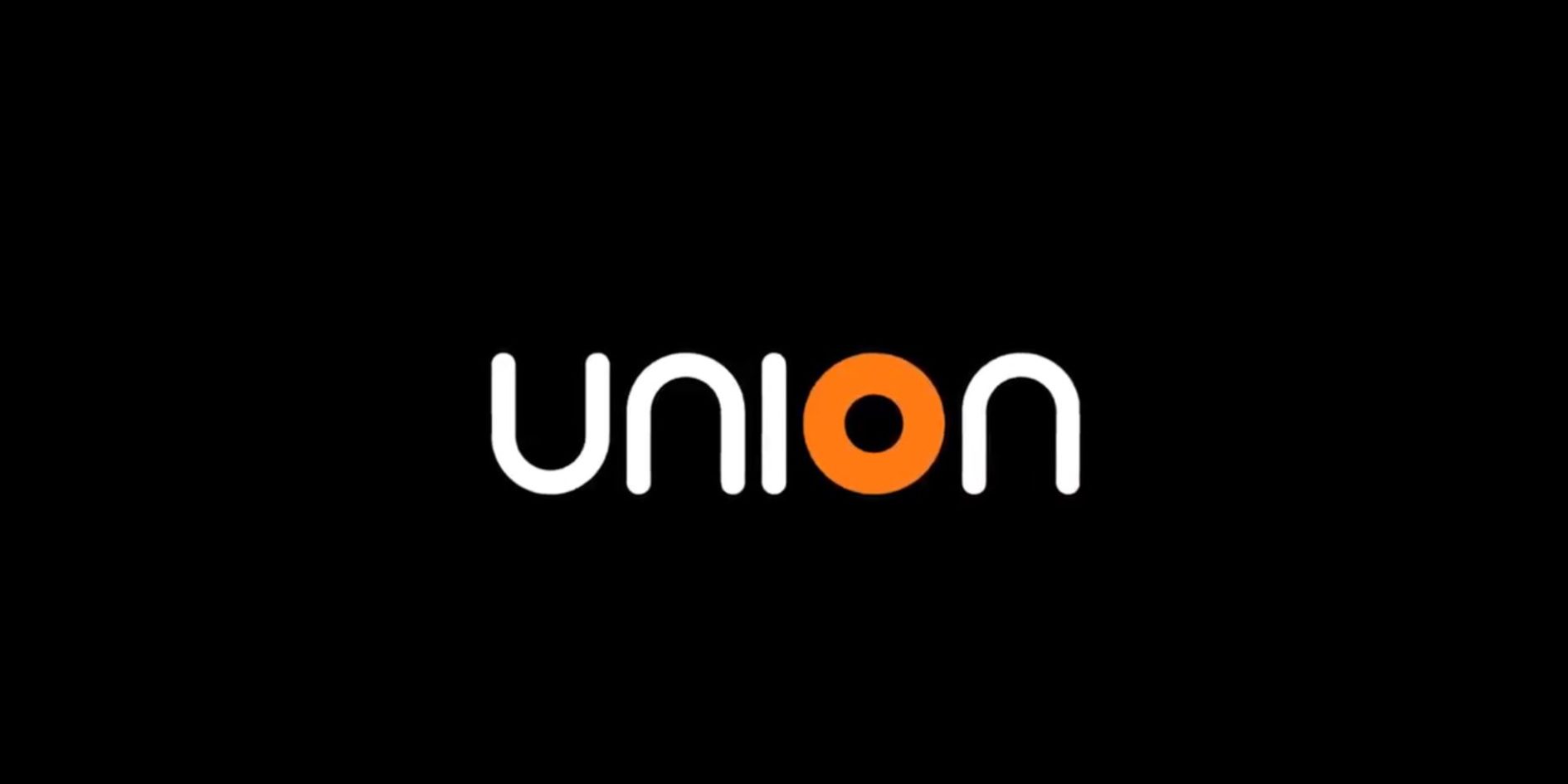 The Union VFX studio gave an online lecture to all our CG Animation and FX Master Degree students.

The continuing health crisis is still hindering the arrival of studios at our schools. However, this does not diminish their motivation to meet our students. New technologies come to our rescue, allowing the various protagonists to meet in complete security, regardless of the distance.

Thus, crossing the virtual borders of our respective countries, the Union VFX studio, through its representative, Harriet Edge-Partington, gave a conference to all our CG Animation and FX Master Degree students – from 1st to 4th year – from our 4 campuses in Lyon, Montpellier, Nantes and Toulouse. 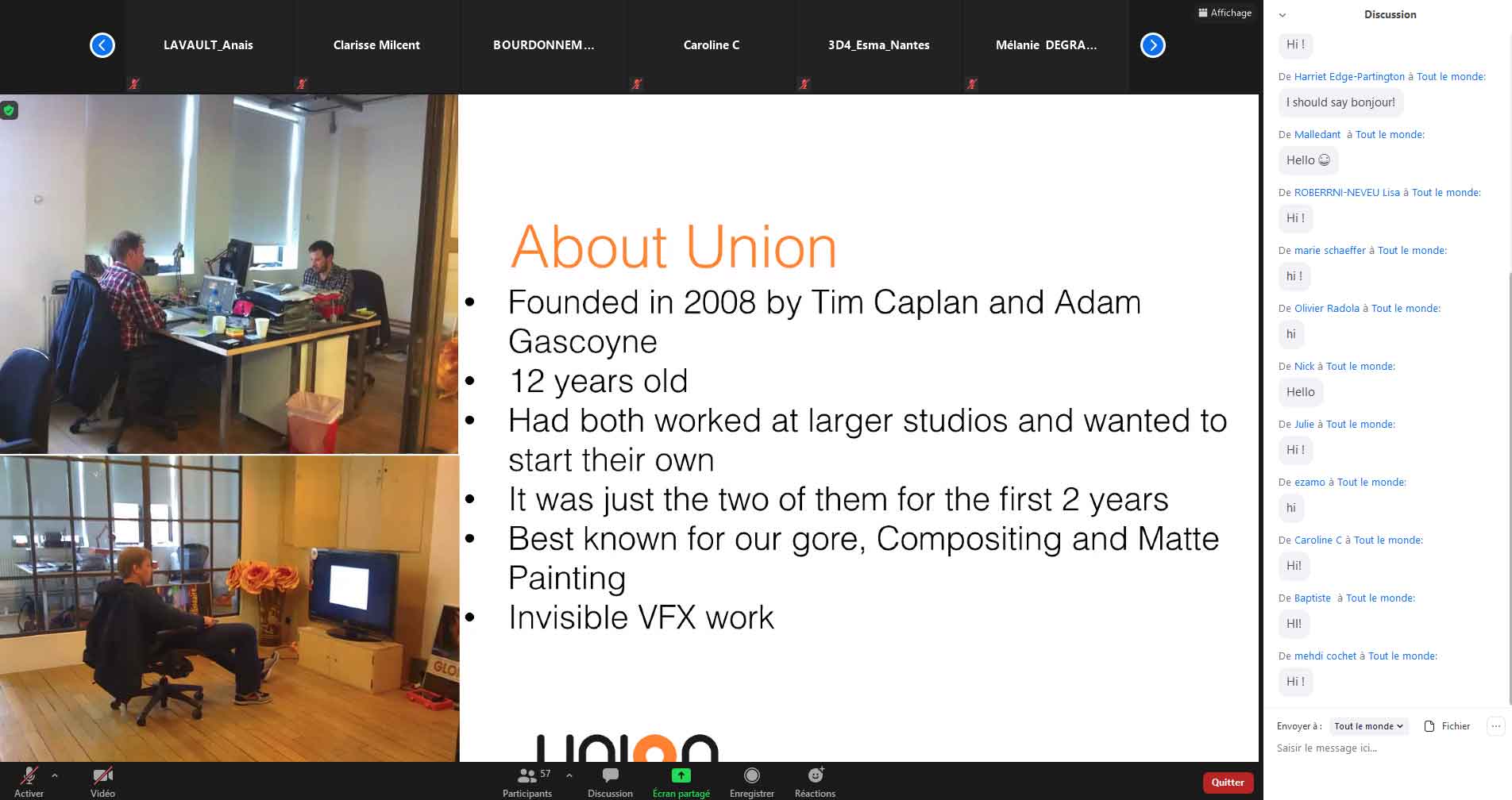 Founded in 2008 in London’s Soho district, this studio specialises in film and television productions and particularly in the creation of digital environments and so-called “invisible” effects. The studio has worked on major productions such as The Crown, Outlanders and films such as Radioactive, 3 Billboards, The Two Popes, Mamma Mia! Here we go again, T2 Trainspotting, Bridget Jones’s baby, Everest…

After a presentation of the studio and the projects that are carried out there, Harriet went on to explain how Union VFX works internally. Indeed, each studio has its own organisation, depending on its size and its missions. The pipeline and the organisation between the different departments were discussed.

The arrival of a new artist in the studio was also presented. This moment, involving a change of environment, can be a source of anxiety for a young graduate discovering the professional world. 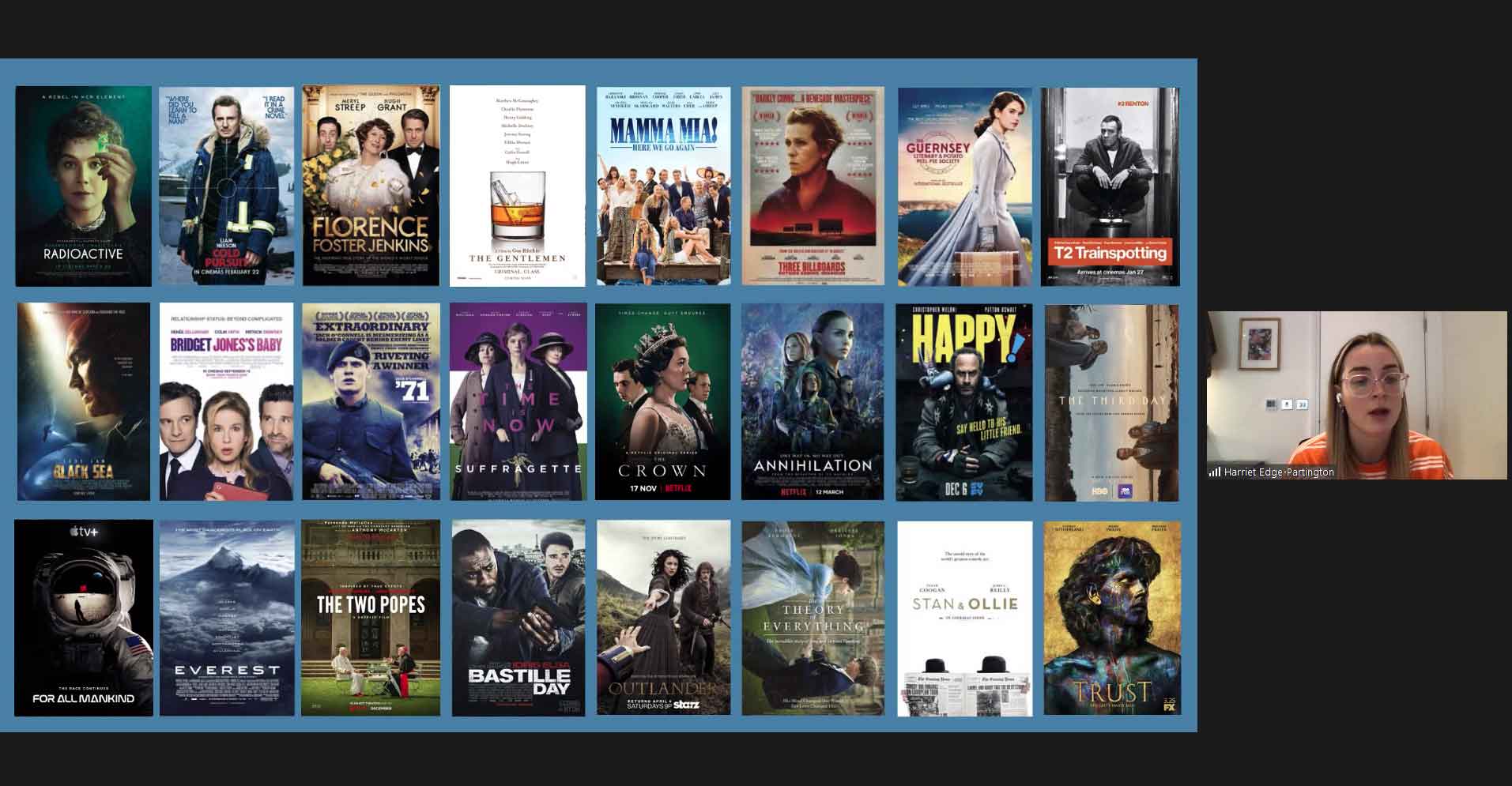 Good practices were discussed in order to maximise the chances of success when applying for a job: the CV, the points to emphasise, presenting yourself, etc. Valuable advice that is always eagerly awaited by students to guide them in their first steps.

Finally, to conclude this digital conference, there was the famous time dedicated to questions and answers. At first shy, the students quickly asked the studio about the expected skills, the internship offers, the software…

We are delighted with the strong link between ESMA and the studios, as well as with the fact that the studios are always eager to meet our new classes, despite the current constraints!