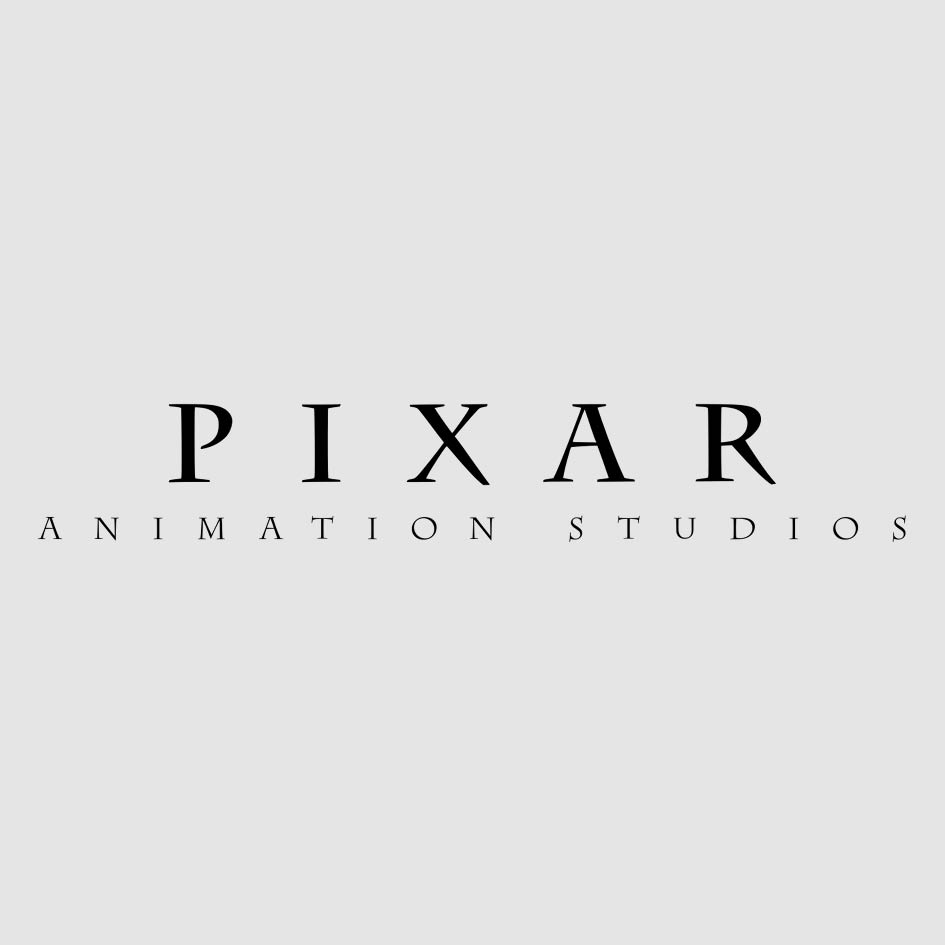 Pixar Animation Studio is a studio specialized in the production of animated films for all types of audiences. Their films have a global reach, such as: Toy Story, Ratatouille, Wall-E, The indestructible … The studio is widely awarded and honored: Oscar, Academy Awards Golden Glodes and Grammy Awards … Since 2006, it has become a subsidiary of Walt Disney Company.