Sony Pictures Imageworks is the visual effects unit of the Sony Pictures Motion Picture Group. The studio has more than 26 years of history during which time it has worked on several feature films of international importance. The studio also positions itself as a designer of software and tools used for animation and special effects. 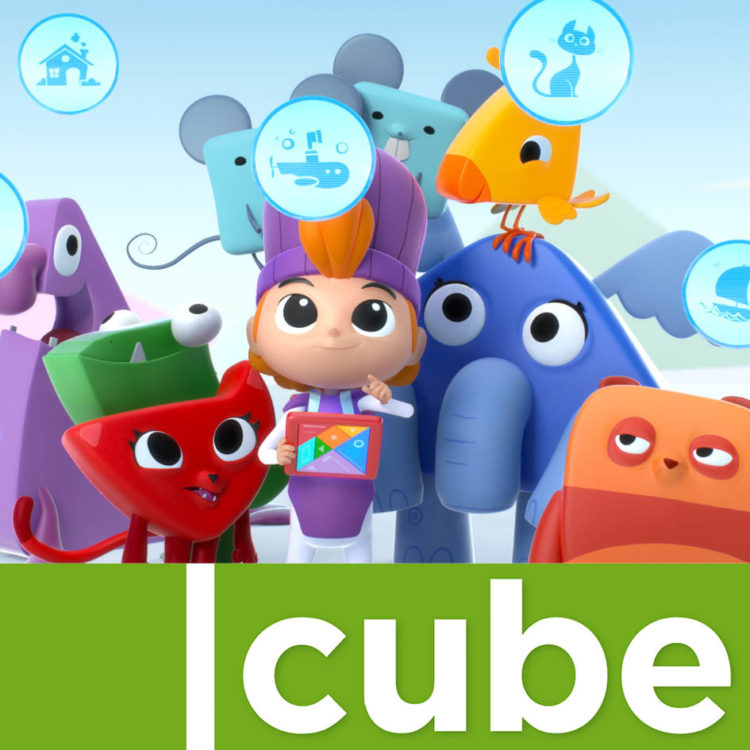 ESMA, school certified by The Rookies!