Among the high-responsibility positions in the CG industry, the FX supervisor is quite essential. Whether he works on an animated film or on a live-action film, his function is above all to provide a mentoring role. 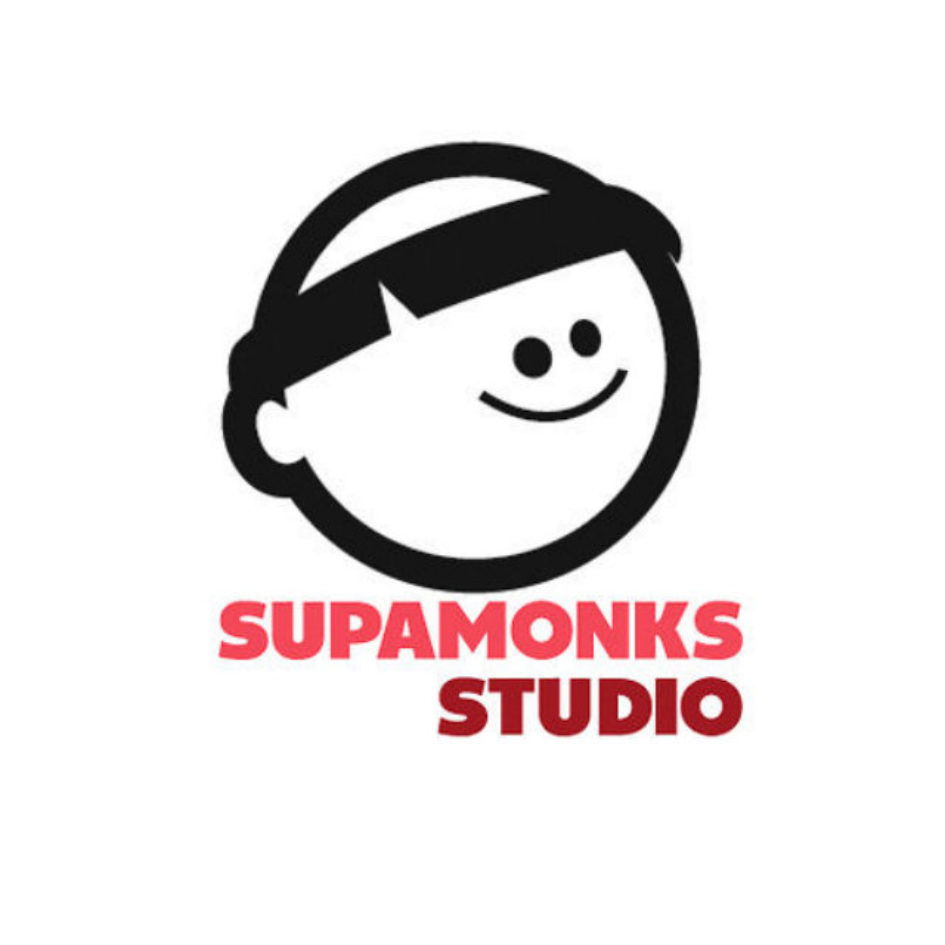 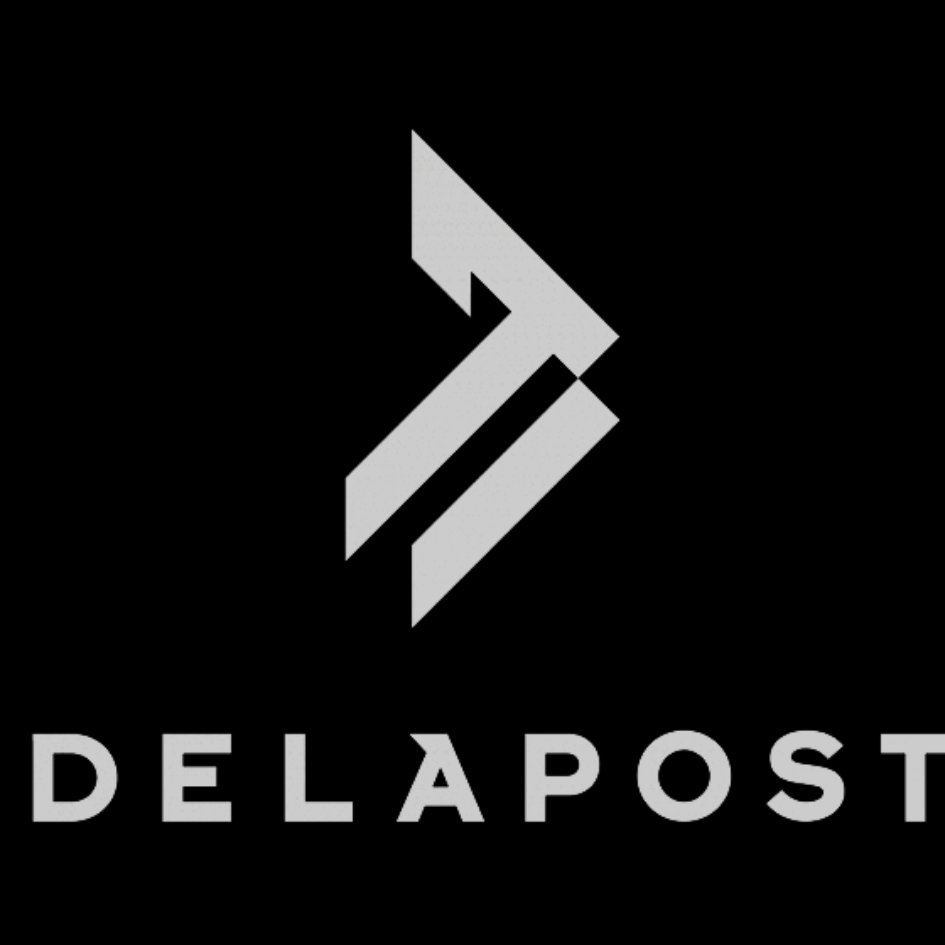 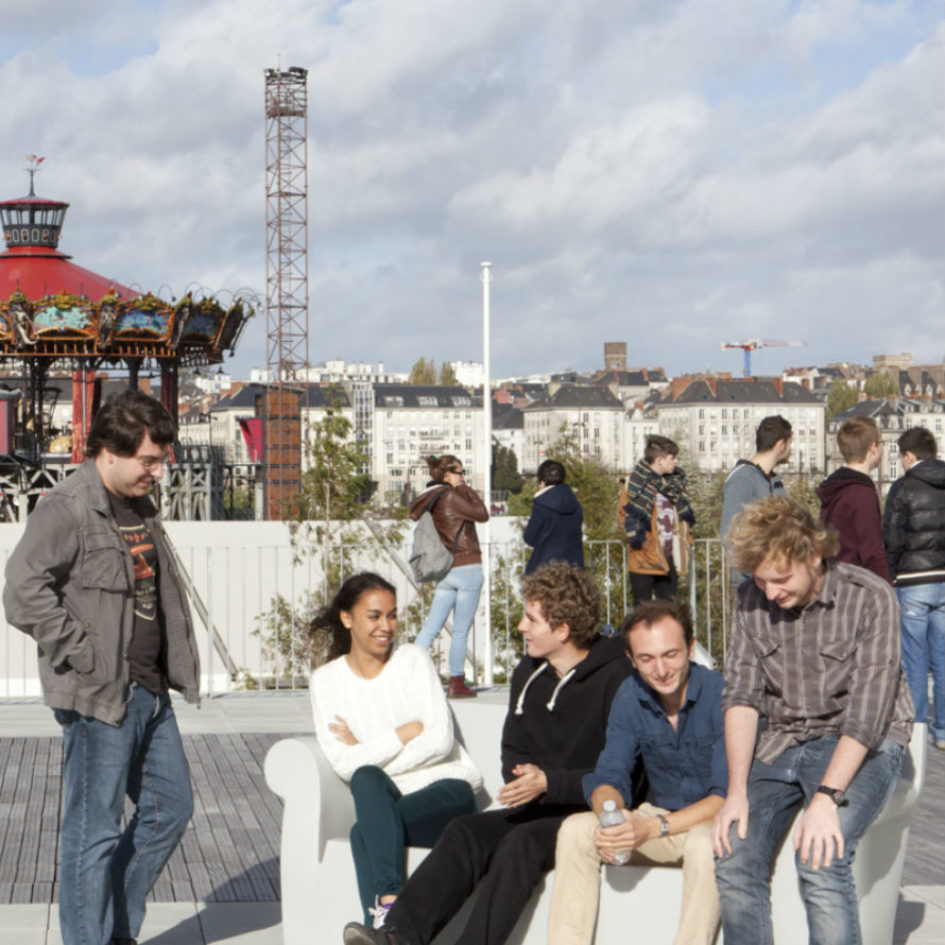 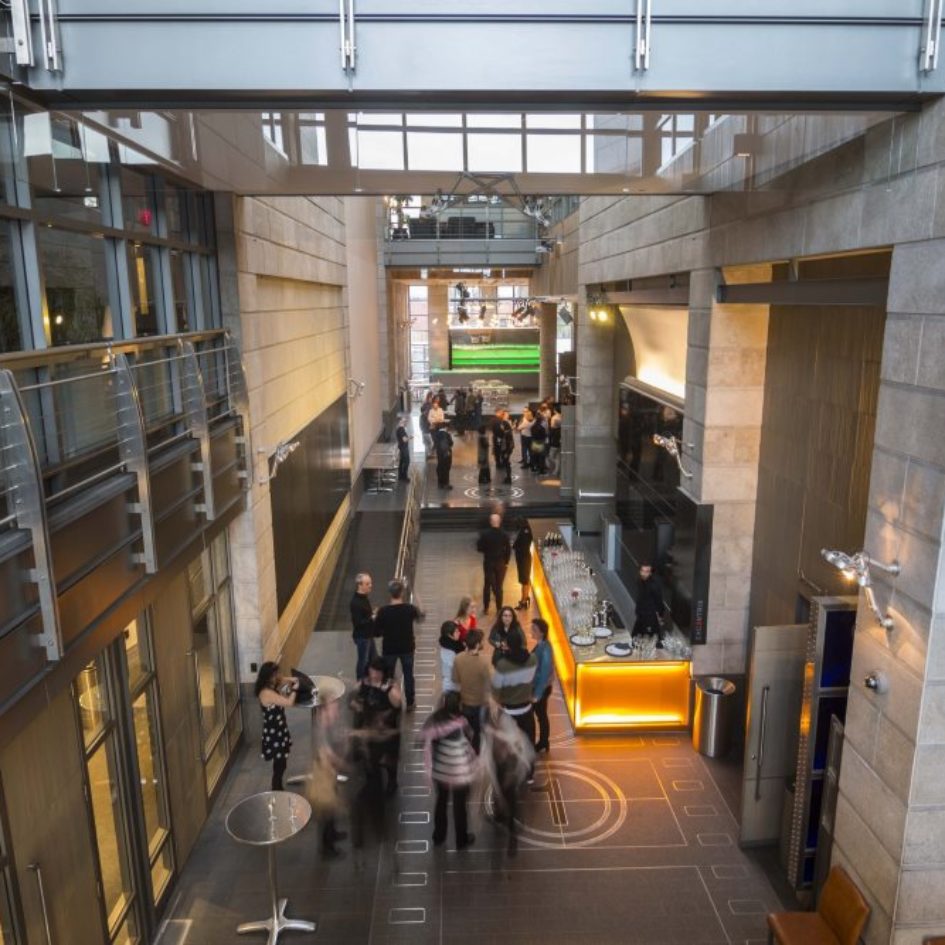 In the animation and special effects industry, the FX supervisor is a position that involves a high level of responsibility, and requires a significant experience.

THE MISSIONS OF THE FX SUPERVISOR

The FX supervisor is the referent of the many people working on the visual effects of a film. Whether he works on an animated film, or on a live-action film, his objective is above all to provide a mentoring role.

He plays a central role in the reflection involved in the production process.

In pre-production, he reviews all the FX needed for the project he manages. To do so, he works in close collaboration with the director in order to analyse the script, reflect on the scenes that will require a specific visual work, and propose the solutions to be implemented : trickery, CGI, motion capture… The tools at his disposal are numerous.

The actual execution of the FX is part of the post-production process : simulating an explosion, flying a superhero in the air, or creating a set from scratch are some of the missions he will carry out with his teams. It is relevant to note that before the shooting, the FX teams also ensure the safety precautions on set.

FX have been in use for over 100 years, but with computer generated effects they have transformed the film and television industries forever. Applications are becoming more and more sophisticated. Without the FX supervisor, modern cinema would not exist.

HIS KNOW-HOW, HIS KNOWLEDGE

Depending on the budget, which will allow him to grant himself more or less extravagant choices, the FX supervisor can rely on his cunning, his very advanced technical skills, and his overflowing imagination to achieve his goals. He must also be able to manage teams, which he closely follows and guides with skill.

He obviously relies on the FX software used in post-production but also on shooting techniques. His general knowledge (art, science, technology) will help him to be as involved as possible at every level.

His schedule may be irregular and depends on the time required to complete each of his projects.

The FX supervisor works on many types of projects in animation studios, post-production companies, video game studios, CG studios… He can specialize in a particular type of FX.

Very often, the supervisor has a fixed-term contract, but he can also be hired on a permanent-contract basis by important FX companies, or even work as a freelancer.

As an employee, the FX supervisor can expect an average salary over 50.000€ gross per year. 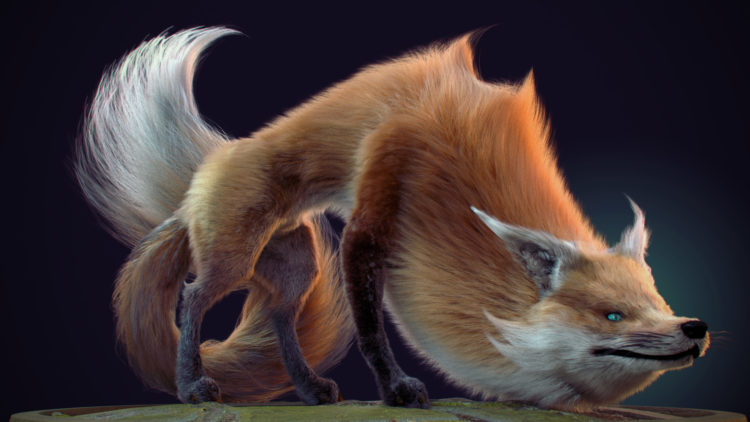 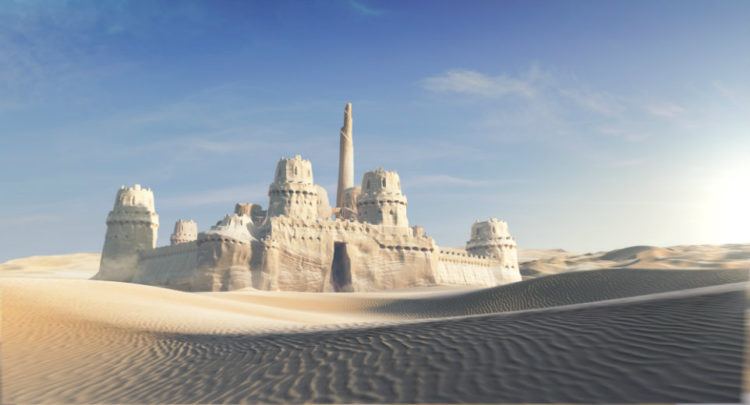 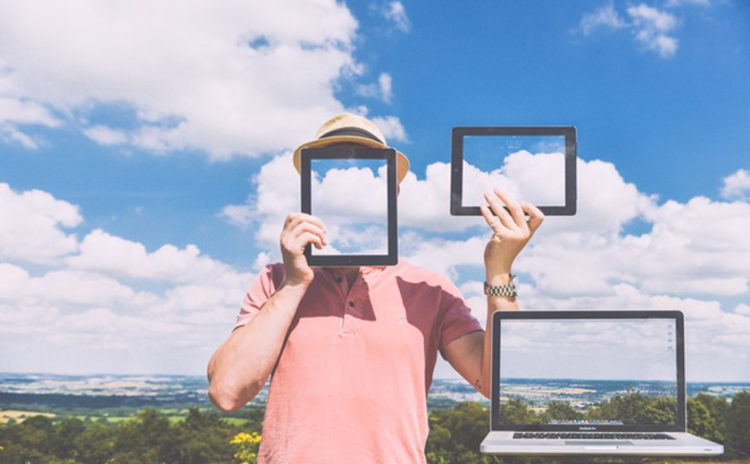 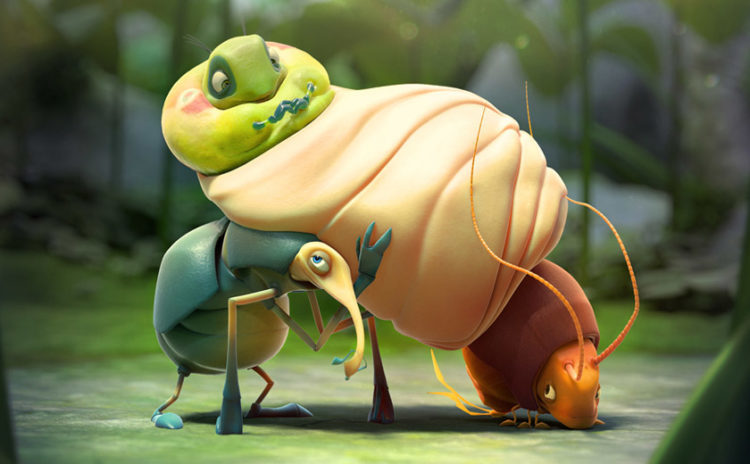