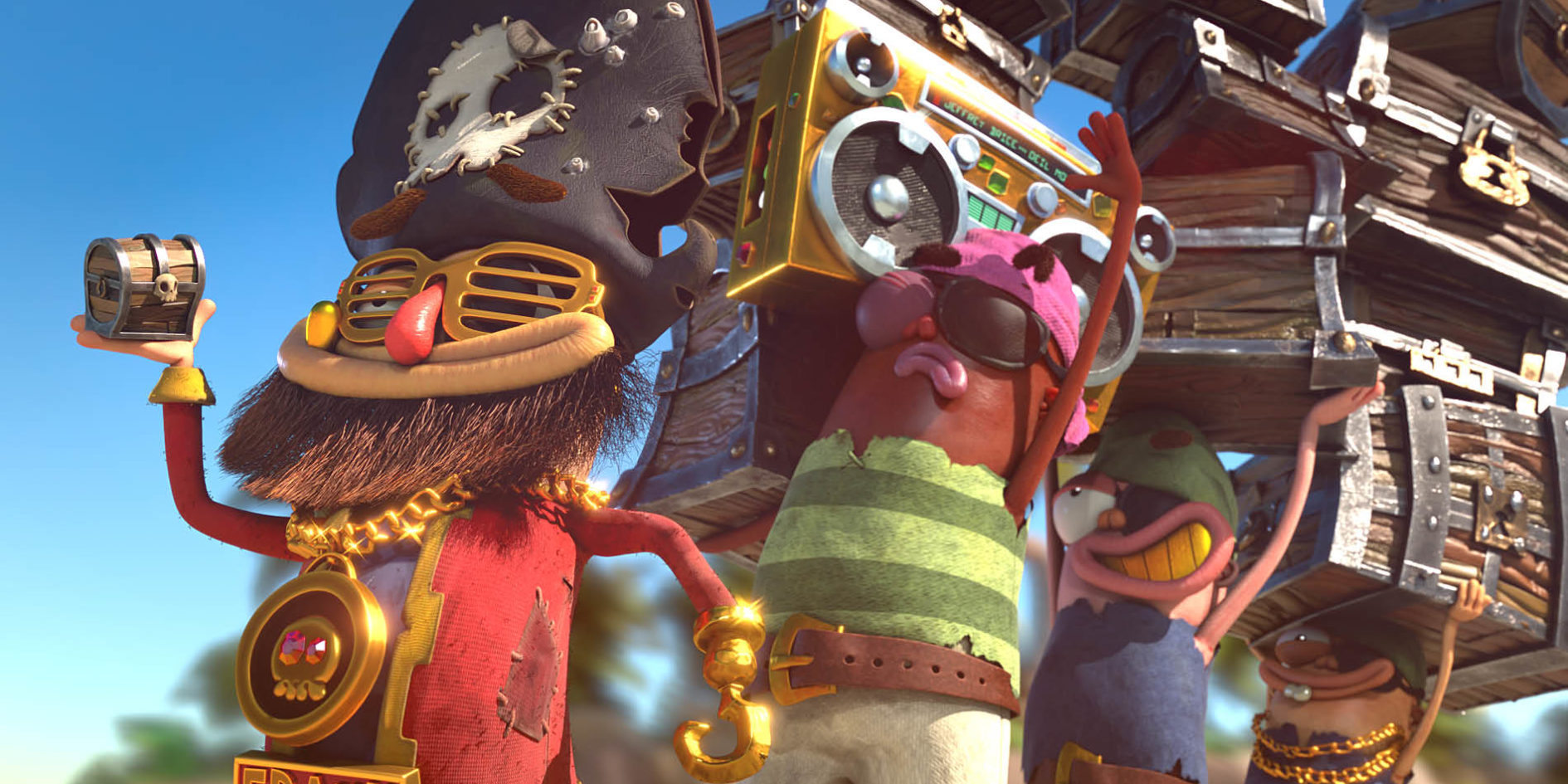 The film Œil pour Œil has been selected in the category “Outstanding Visual Effects in a Student Project” at the VES Awards! It is the only French student project to have been chosen from this list and the first ESMA film to participate.

Œil pour Œil IN THE RUNNING FOR THE 2020 VES AWARDS

Four months. It’s been barely four months since our CG Animation Cinema & FX students had their graduation jury during which the students presented their film in front of an audience of professionals from all over the world (including Pixar, Netflix, Ubisoft, Dreamworks…).

And already the film Œil pour Œil, presenting the misadventures of an unlucky pirate and his crew, had received a standing ovation from all these specialists. Thus the team, composed of Thomas Boileau, Alan Guimont, Robin Courtoise, Mathieu Lecroq, Malcolm Hunt, François Briantais, won the First Jury Prize.

This year, the film Œil pour Œil is taking part in this 18th ceremony. The student short film was nominated in the category « Outstanding Visual Effects in a Student Project »!

It is a great pride for us to see one of our student films selected for this festival, especially since it is the only French student project to have been selected! 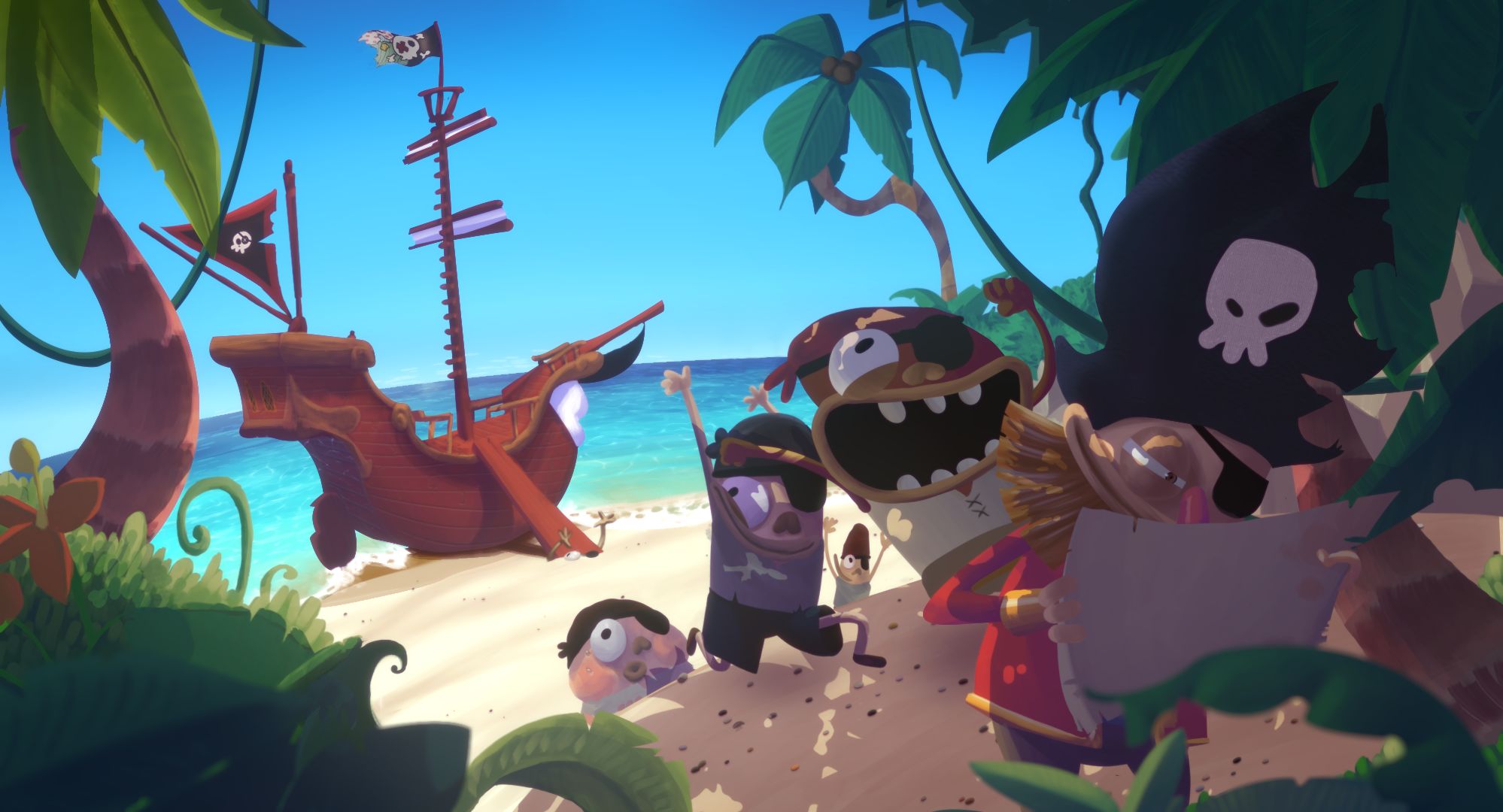 It is also the first ESMA student short film to participate in this category. Before that, several of our former students have already been awarded during this festival (we tell you about it a little later in the article).

A few more days to wait for the results as the ceremony will take place on January 29th, 2020 in Los Angeles.

Discover the teaser of the film below:

The success of this short film has been great since its release! In November, the film won an award at the famous SPARK Animation in Vancouver. A must-see event in Canada, the film was awarded the “3D Student Film” prize.

As the weeks go by, other selections are added to its prize list:

We are sure that other selections and prizes will soon be added to the list, as the film is only at the beginning of its competition in festivals. 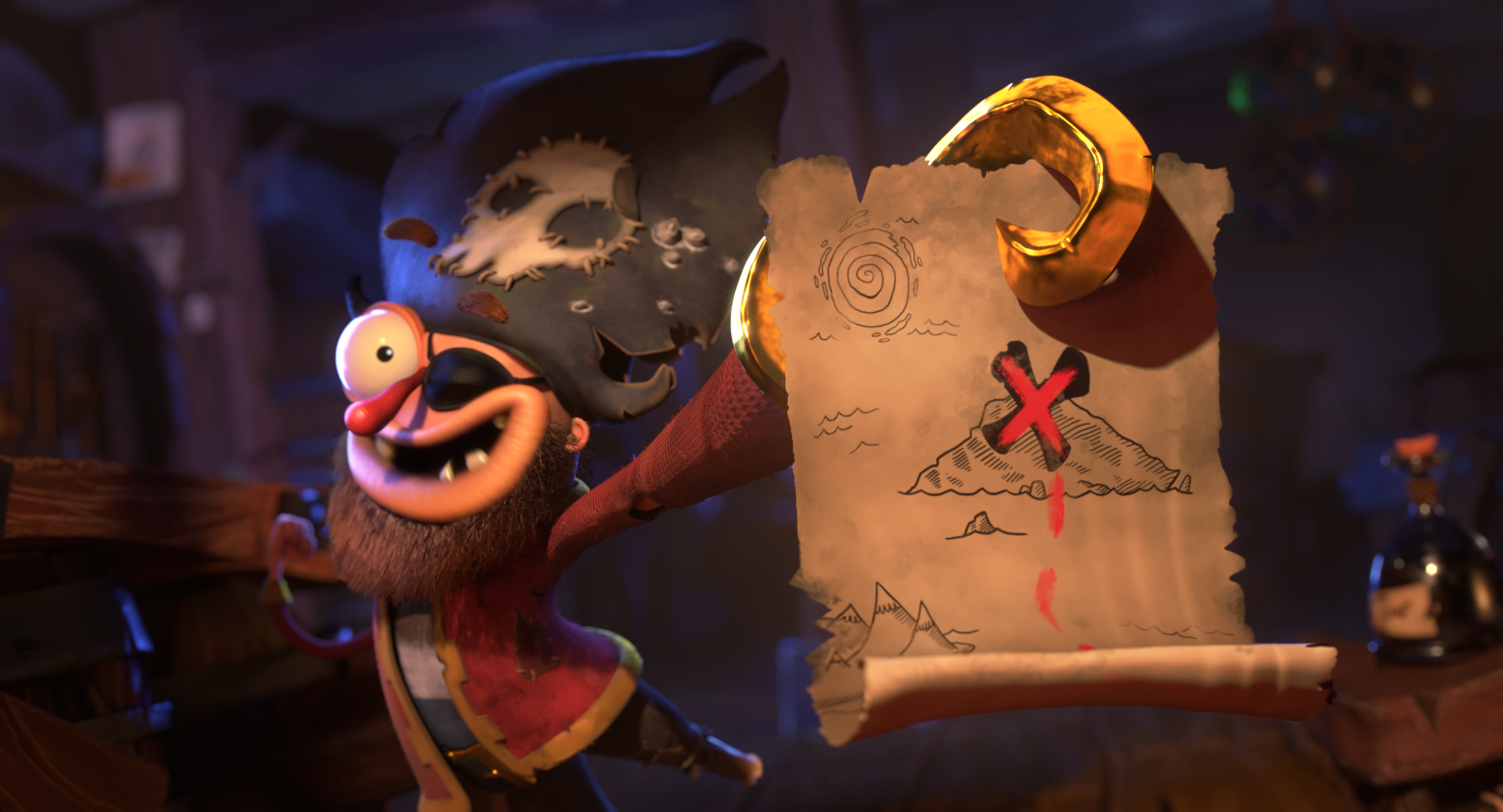 A FEW WORDS ABOUT THE VES AWARDS

The VES – Visual Effects Society – is a worldwide organization that brings together many professionals from the world of special effects. It is made up of more than 4000 members spread across 40 countries. The mission of this society is to promote special effects and to bring together specialists in the field with the aim of advancing this sector of activity while encouraging progress in this field, but also to raise public awareness and understanding of special effects.

Each year, the VES organizes a festival during which several films, series or short films compete and receive awards. This ceremony, the VES Awards, is considered the equivalent of the Oscars in the special effects world.

Films with technological prowess are selected as, for this year, blockbusters such as: Alita: Battle Angel, The Lion King, Star Wars: the rise of Skylwalker, Advengers: Endgame, Gemini Man, Klaus, Toy Story 4… 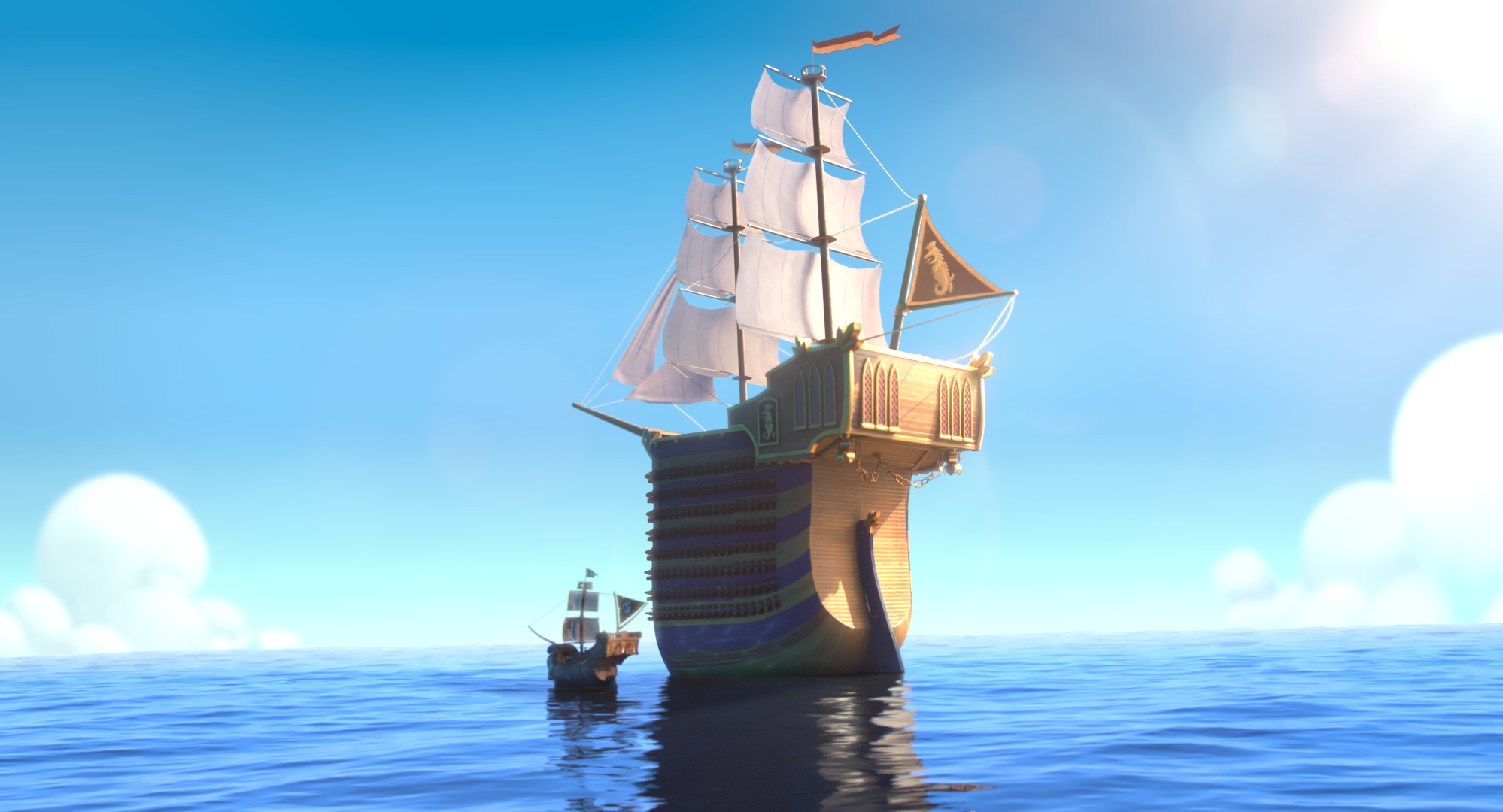 Several of our former students have already been rewarded at this ceremony for their contribution to several projects:

Congratulations to the whole team of Œil pour Œil! We wish them good luck and keep our fingers crossed for them 🙂

find below the press review dedicated to the event:

Œil pour Œil : a bunch of pirates from ESMA nominated for the upcoming VES AWARDS

‘Oeil pour Oeil’: A One-Eyed Pirate’s Life for Me

Interview of the directors by FTRACK

X marks the spot for ESMA and ftrack